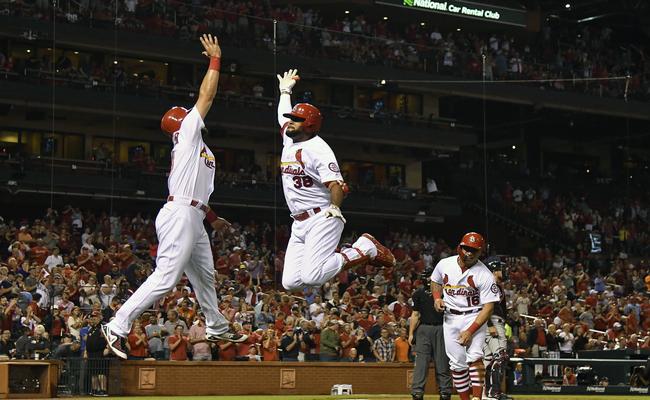 The St. Louis Cardinals and the Milwaukee Brewers will kick off a very important three-game series on Monday night at Busch Stadium. The Cardinals and Brewers hold the two Wild Card spots in the National League heading into this series. The Brewers lead the Cardinals by two games for the top Wild Card spot entering play on Monday. Both teams are trying to catch the Chicago Cubs in the National League Central division. Jack Flaherty will make the start for the Cardinals and he will be opposed by Chase Anderson for Milwaukee. 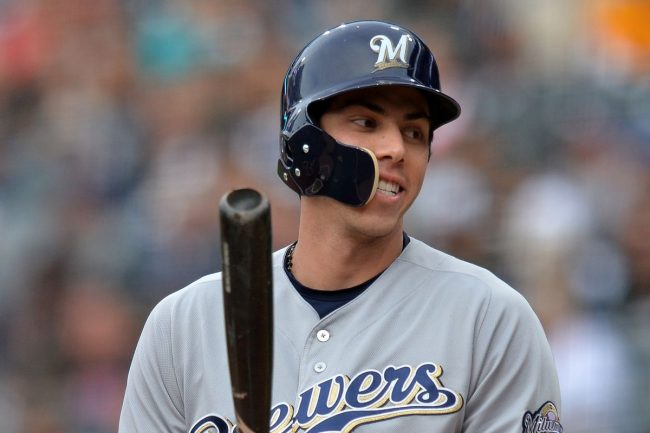 Cardinals vs. Brewers Head to Head

The St. Louis Cardinals and Milwaukee Brewers have played 16 games against each other this season. The two teams have split those games evenly with each team winning eight games. This series is the final three games between the NL Central rivals as the 2018 regular season concludes this week.

The St. Louis Cardinals are much improved in the month of September thanks to Marcell Ozuna heating up. Ozuna leads the Cardinals with 156 hits and 85 runs batted in this season. First baseman Matt Carpenter leads the entire National League with 35 home runs so far this season. Monday night’s starter Jack Flaherty is 8-8 with a 3.08 earned run average through 26 starts this season.

Milwaukee Brewers outfielder Christian Yelich leads the Milwaukee Brewers and the National League with a .322 batting average. Jesus Aguilar leads the team with 33 home runs and 104 runs batted in this season, and the Brewers have a ton of firepower on offense. Brewers starter Chase Anderson comes into this game with a 6-9 record to go along with a 3.93 earned run average.

The St. Louis Cardinals are hoping to get back to the MLB playoffs after changing managers in the middle of the season. The Cardinals fired Mike Matheny before the All-Star Break and hired Mike Schildt as their manager moving forward. The Cardinals were just one game over the .500 mark before the managerial change, and are now 18 games over .500 entering this series.

Milwaukee Brewers center fielder Lorenzo Cain was back in the lineup on Sunday after missing nearly a week with a sore intercostal muscle. The Brewers are hoping to have Cain healthy for the final week of the season as well as the 2018 playoffs. He is expected to start and play in all three games against the St. Louis Cardinals. 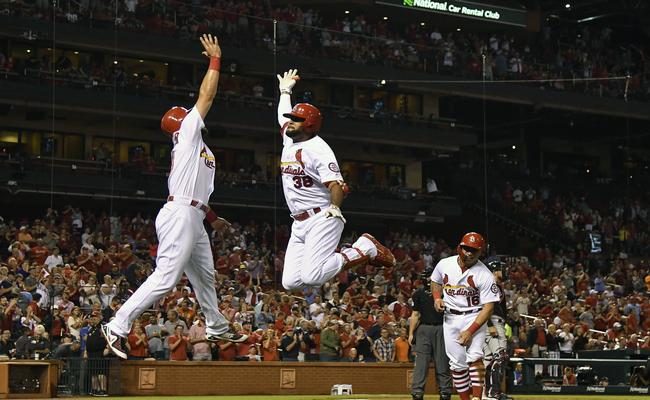 This series will likely decide the site of next week’s Wild Card game in the National League. The Cardinals can take over the top Wild Card spot with a three-game sweep this weekend, and they will be well on their way with a win in the series opener. Bet the St. Louis Cardinals -135 over the Brewers in this game.

Join us on Telegram to get even more free tips!
« Cleveland Indians vs. Boston Red Sox Preview, Tips and Odds
Chicago Cubs vs Pittsburgh Pirates Preview, Tips and Odds »
SportingPedia covers the latest news and predictions in the sports industry. Here you can also find extensive guides for betting on Soccer, NFL, NBA, NHL, Tennis, Horses as well as reviews of the most trusted betting sites.
MLB Betting Tips, Predictions and Odds 241