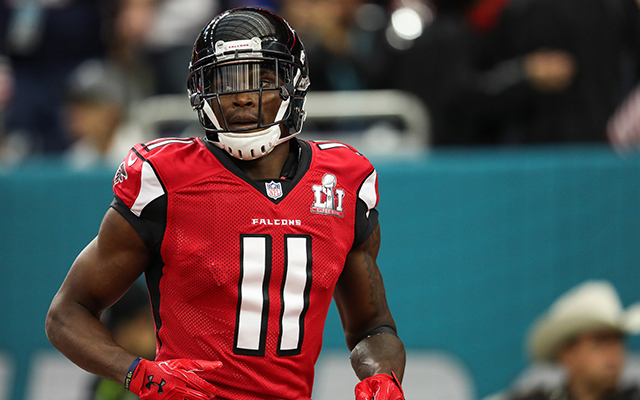 The Cincinnati Bengals travel to Atlanta on Sunday to take on a Falcons team that sits at a 1-2 record. The Bengals head into this week with a 2-1 record after losing their first game to the Panthers and are currently tied with the Ravens for first place in the AFC North. The Falcons are currently last in the NFC South.

The Falcons are favored this week -6, as they host the Bengals at Mercedes-Benz Stadium on Sunday. You have to wonder if the oddsmakers think that A.J. Green isn’t going to play, or he’ll be limited if he is able to suit up. With a healthy Green, it’s hard to see the Bengals remaining six-point underdogs especially against such a depleted Falcons defense. While winning any game in Atlanta is never easy, it’s a very winnable game for the Bengals as they look to get back on track. 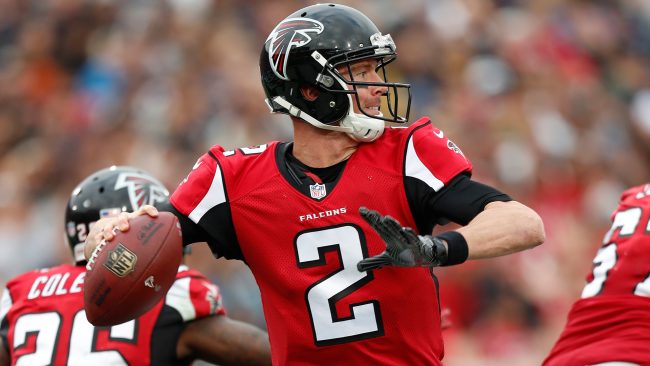 Bengals vs. Falcons Head to Head

Cincinnati currently leads the all-time series against the Falcons with a record of 8-5. The last time these two went head-to-head was back in 2014 when the Bengals won 24-10. Andy Dalton connected on a 76-yard touchdown pass to Mohamed Sanu in that game as Sanu is now on the other side of the field with Atlanta. The Bengals defense had Matt Ryan’s number that game picking him off three times. Julio Jones did all he could in that game tallying 7 receptions for 88 yards and a touchdown.

Usually, the headlines would revolve around Julio Jones and A.J. Green in a matchup like this, but recently it’s been pass-catchers like Tyler Boyd and Calvin Ridley moving the chains. Boyd in back-to-back weeks has combined for 12 receptions for 223 yards and two touchdowns, providing quite the spark this team has needed with John Ross off to a slow start.

Boyd was relied more on this past week especially once Green went down with an injury. Ridley must’ve gotten a good night’s sleep and eaten his Wheaties before going off for seven catches, 146 yards, and three touchdowns against a struggling Saints defense in Week 2. Keep in mind that Ridley is a rookie putting up those numbers.

Bengals head coach Marvin Lewis refuses to update A.J. Green’s (groin) status at his Monday press conference. Jason La Canfora of CBS Sports reported that there’s at least “a possibility” Joe Mixon (knee) will return against the Falcons in Week 4. If Mixon is unable to go it will be another week of Giovani Bernard handling the carries. The Falcons continue to lose defensive players as defensive back Ricardo Allen will miss the remainder of the season with a torn achilles. 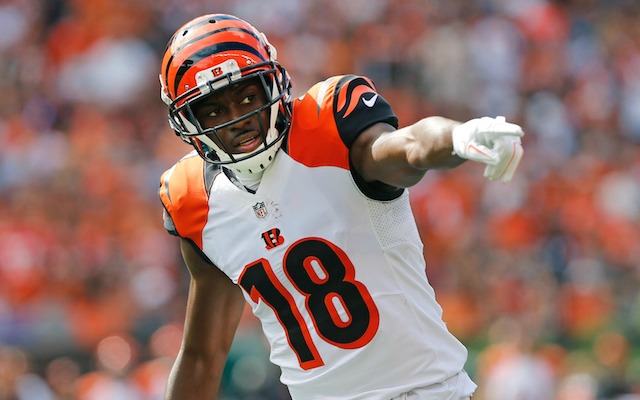 With their backs to the wall in a very competitive NFC South we expect the Falcons to bounce back this week after a tough loss to the Saints. We’ll take the Falcons this week 35-28 over the Bengals. The only chance the Bengals will have this week is if A.J. Green can suit up and play, if not Cincinnati would be without their starting running back and star wide receiver. Bet on the Falcons.

Join us on Telegram to get even more free tips!
« Vikings VS Rams Preview, Tips and Odds
Steelers vs. Ravens Preview, Tips and Odds »
SportingPedia covers the latest news and predictions in the sports industry. Here you can also find extensive guides for betting on Soccer, NFL, NBA, NHL, Tennis, Horses as well as reviews of the most trusted betting sites.
NFL Betting Tips, Predictions and Odds 332