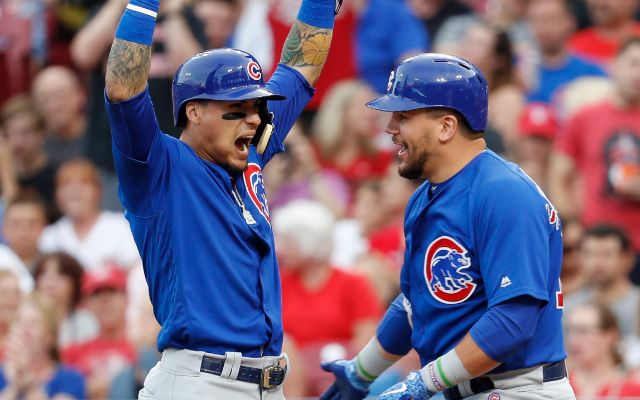 The Chicago Cubs are a slight favorite over the Pirates in game two of the series. The moneyline for this game is Chicago Cubs -140. The over/under for total runs scored is set at 8 runs. 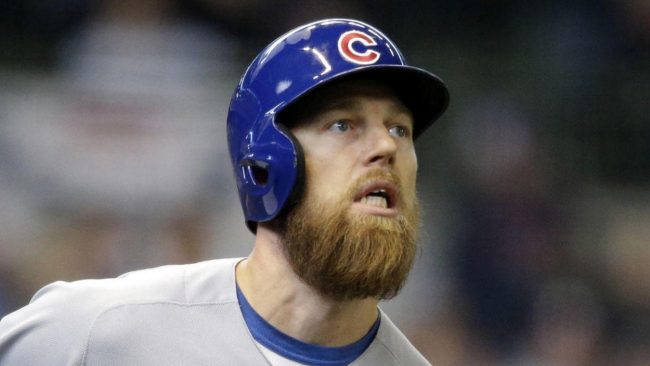 Cubs vs. Pirates Head to Head

Javier Baez and Ben Zobrist have been the offensive stars for the Cubs in 2018. Baez leads the team with 34 home runs and his 110 runs batted in leads the entire National League. Ben Zobrist brings a .311 batting average into this game, and sits in the top five in the National League in hitting.

Hard-throwing right-hander Chris Archer will take the mound for the Pirates in game two of the series. Archer has struggled since coming over to Pittsburgh via trade in late July. The former Tampa Bay Rays ace is just 2-3 with a 4.86 earned run average through nine starts with the Pirates. Archer has not faced the Cubs this season.

Injuries have plagued the Cubs this entire season, but they have been able to persevere through them. Third baseman Kris Bryant was forced to miss a game over the weekend with shoulder fatigue but was in the lineup in the series opener. Cubs closer Pedro Strop is sidelined with a hamstring injury but is hoping to return by the end of the week.

The Pirates lost starting right hander Tommy Kuhl to an elbow injury earlier this season, and he underwent Tommy John surgery over the weekend. Kuhl is expected to miss the entire 2019 season for the Pirates. Pittsburgh is giving a lot of playing time to young players as they close out the 2018 regular season. 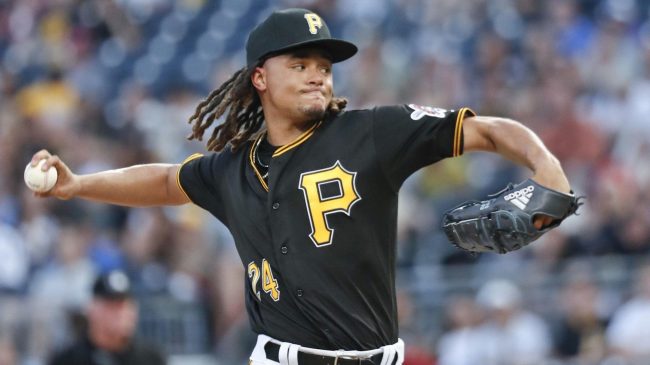 The Pittsburgh Pirates are trying to spoil the Cubs chances at another National League Central division title. Jameson Taillon was able to quiet the Cubs bats in the series opener, and Archer will look to do the same in this game. The Cubs now have just a 1.5 game lead in the division and know that this is nearly a must-win game for them. Look for the Cubs offense to break through in this game and win game two of the series. Bet the Chicago Cubs -140 over the Pirates in this game.

Join us on Telegram to get even more free tips!
« St. Louis Cardinals vs. Milwaukee Brewers Preview, Tips and Odds
Colorado Rockies vs. Philadelphia Phillies Preview, Tips and Odds »
SportingPedia covers the latest news and predictions in the sports industry. Here you can also find extensive guides for betting on Soccer, NFL, NBA, NHL, Tennis, Horses as well as reviews of the most trusted betting sites.
MLB Betting Tips, Predictions and Odds 241