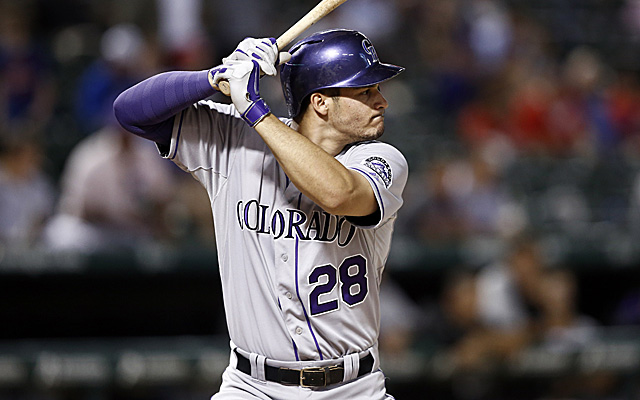 The Colorado Rockies and Philadelphia Phillies will continue their four game series on Tuesday night at Coors Field. The Rockies were able to win the series opener, defeating the Phillies by a score of 10-1. This final week of the season is very important for the Rockies as they try to close in on a playoff berth. The Phillies have been reduced to spoiler role after being eliminated from playoff contention over the weekend. Jon Gray will make the start for the Rockies and he will be opposed by Phillies pitcher Vince Velasquez.

The Colorado Rockies are the favorites to win the game on Tuesday night. The money line in Rockies -150. The over/under for total runs scored for this game is set at 11.0 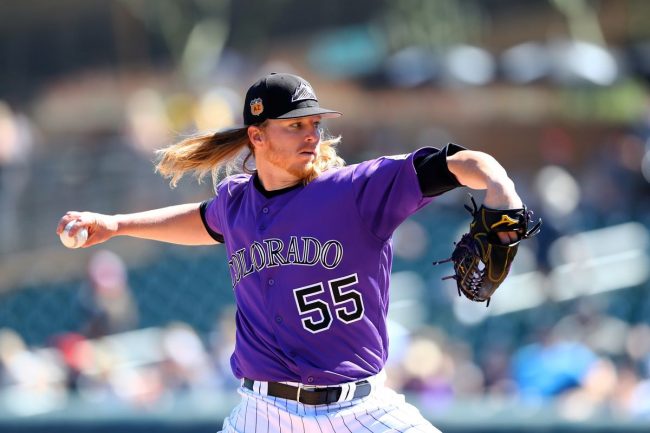 Rockies vs. Phillies Head to Head

This game with be the fifth matchup between the Rockies and Phillies this season. The two teams have split the first four games of their season series. The Phillies won two of the three games in Philadelphia, and the Rockies were able to win the series opener on Monday night. The two teams will meet three more times including this game.

Nolan Arenado continues to lead the Rockies offense and is putting his name squarely into the MVP discussion in the National League. Arenado has raised his batting average to .294 while leading the team with 34 home runs and 104 runs batted in. Teammate Charlie Blackmon has collected 172 hits to lead the team.

The Philadelphia Phillies have lost five straight games, and their lack of offense is a big reason. The Phillies have managed to score just one run in each of their last two games. Young slugger Rhys Hoskins leads the team with 33 home runs and 94 runs batted in, but the Phillies rank 28th in the league in team batting average.

The Colorado Rockies began the final week of their season with a great shot of reaching the 2018 playoffs. Colorado was trailing the Los Angeles Dodgers by 1.5 games in the National League West, and face 1/2 game deficit to the St. Louis Cardinals in the wild-card race. A big reason for the Rockies success this season has been their play away from Coors Field. The Rockies finished the road portion of their schedule with 44 wins, a franchise record.

The Philadelphia Phillies had the second best record in the National League on August 5, but things have gone downhill from there. The Phillies have gone 15-29 since that date and have been eliminated from playoff contention this season. Philadelphia boasts a strong starting rotation, but have not been able to find enough offensive consistency this season. 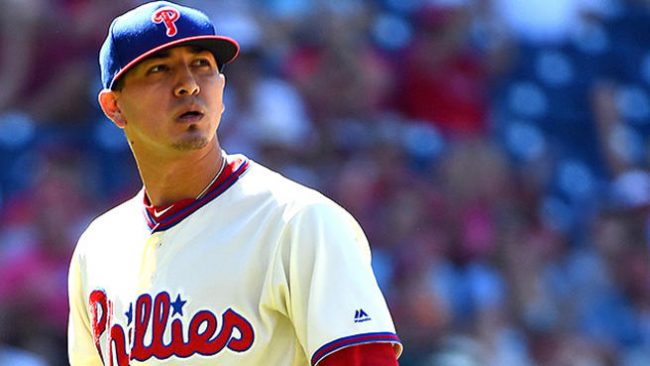 The Phillies are just trying to get to the end of the season after suffering through a miserable last month and a half. Philadelphia hasn’t shown much fight since being eliminated from playoff contention last week. The Rockies kept their playoff hopes alive with a win on Monday night and are now just one-half game behind the Cardinals in the Wild Card race. Look for the Rockies to stay hot and beat the Phillies again in this game. Bet the Colorado Rockies -150 in this game.

Join us on Telegram to get even more free tips!
« Chicago Cubs vs Pittsburgh Pirates Preview, Tips and Odds
St. Louis Cardinals vs. Milwaukee Brewers Preview, Tips & Odds »
SportingPedia covers the latest news and predictions in the sports industry. Here you can also find extensive guides for betting on Soccer, NFL, NBA, NHL, Tennis, Horses as well as reviews of the most trusted betting sites.
MLB Betting Tips, Predictions and Odds 241