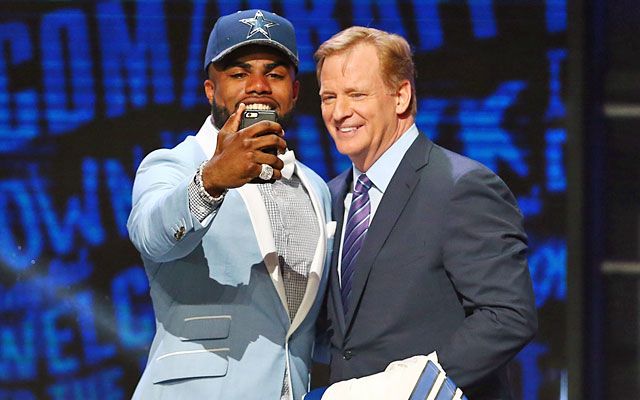 The Detroit Lions are sitting on cloud nine right now after getting their first win of the season against the New England Patriots. The Lions currently sit in last place of the NFC North with a 1-2 record and up next are the Dallas Cowboys. The Cowboys are coming off a loss against the Seattle Seahawks but also hold a 1-2 record. Will the Lions go on the road and even up their record at 2-2? Or will the Cowboys feed off their home crowd and recover from the loss they suffered last week?

The Cowboys are favored at -3 thanks to their home-field advantage against the Lions. The game is set to kickoff at noon on Sunday, but honestly, the way the Cowboys offense has looked this season hasn’t got anyone jumping out of their seats. It’s a one-man show in Dallas, feed Ezekiel Elliott the ball. The Lions are one of the worst teams against the run this season so Elliott could put the team on his back and carry them to a victory at home. 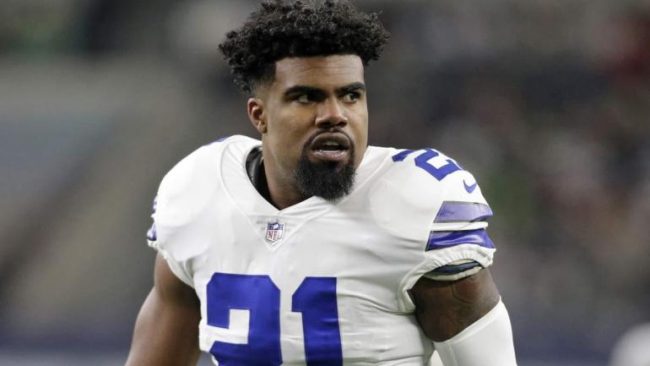 Lions vs. Cowboys Head to Head

The Cowboys lead the all-time series against the Lions with a 15-12 record. Dallas won the last matchup in 2016 by a score of 42-21. They no longer have Dez Bryant or Jason Witten who combined for six catches, 103 yards, and three touchdowns that game. That’s been the biggest concern for Dallas this season is the lack of receiving weapons. Dak Prescott only has two passing touchdowns through the first two games, both to Tavon Austin. Elliott rushed for 80 yards and two scores in that game on only 12 carries, expect him to carry a heavier load on Sunday.

Elliott is currently tied with 49ers running back Matt Brieda (274), for the most rushing yards in the league. For the Lions, prayers were finally answered in Week 3 when Kerryon Johnson broke the 70-game drought of Detroit not having a 100-yard rusher.

Reggie Bush was the last back to surpass the 100-yard mark for Detroit back in 2013. Kerryon carried the ball 16 times, the same amount as teammate LeGarrette Blount, for 101 yards. If head coach Matt Patricia can figure out how to get his defensive unit going and the run game stays consistent, Matthew Stafford and company could really take that next step despite the 1-2 start.

Most fans know Golden Tate and Marvin Jones as Stafford’s go-to guys on offense, but keep an eye out for second-year receiver Kenny Golladay. The receiver stayed hot posting six grabs for 53 yards and a touchdown against the Patriots, pushing his season total to 19 catches for 256 yards and two scores. The Cowboy’s secondary has their work cut out for them come Sunday. 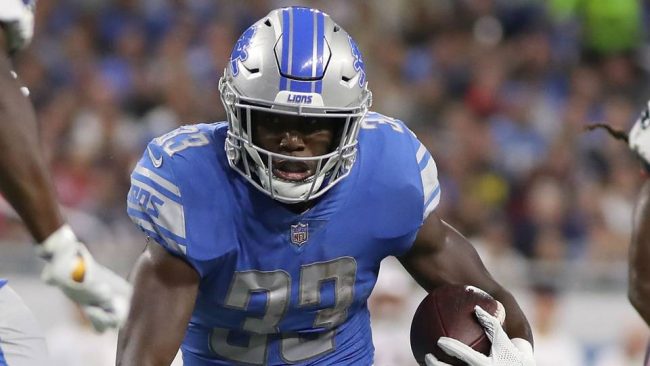 Join us on Telegram to get even more free tips!
« Buccaneers vs. Bears Preview, Tips and Odds
New England Patriots vs. Miami Dolphins Preview, Tips & Odds »
SportingPedia covers the latest news and predictions in the sports industry. Here you can also find extensive guides for betting on Soccer, NFL, NBA, NHL, Tennis, Horses as well as reviews of the most trusted betting sites.
NFL Betting Tips, Predictions and Odds 332