A pair of American League West rivals will square off on Wednesday night when the Seattle Mariners host the Oakland Athletics. It will be the final game between these two teams this season. The Mariners and Athletics were battling for a playoff spot for much of the season, but Seattle fell off the pace in recent weeks. Felix Hernandez will make the start for the Mariners in this game, and he will be opposed by Edwin Jackson of the Oakland Athletics. 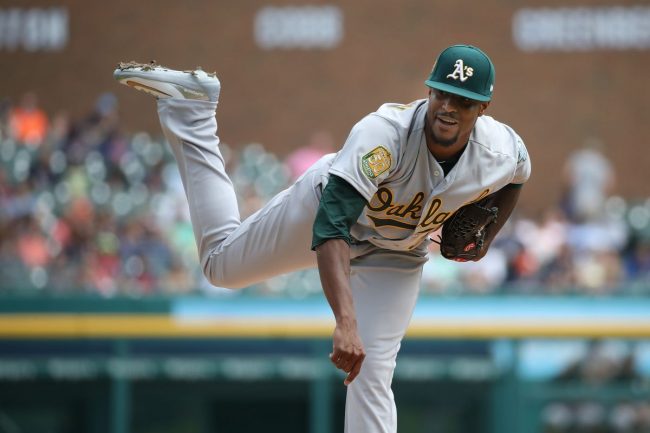 Mariners vs. Athletics Head to Head

The Seattle Mariners and Oakland Athletics have met 18 times already this season. Mariners victory on Tuesday night, the Seattle leads the season series against the Athletics, 10-8. The two teams split their 10 games in Oakland, and Seattle has won five of the first eight games in their home ballpark. This is the final regular season matchup between these AL West rivals.

Seattle Mariners starter Felix Hernandez has had a disappointing season on the mound. He is just 8-13 with a whopping 5.46 earned run average through 27 starts this season. Hernandez is in his 14th season with the Seattle Mariners, and the team was forced to move him to the bullpen earlier this season. Wednesday night’s start could be his final start with the Mariners.

Edwin Jackson will start for the Oakland Athletics on Wednesday night, and he has had a phenomenal comeback season. He will be making his 17th start of the season for Oakland in this game, and is 6-3 with a 3.18 earned run average since joining the team. Jackson will be a part of the Athletics playoff rotation if they win the AL Wild Card Game.

The Seattle Mariners were eliminated from postseason contention earlier this week after playing well for much of the season. The Mariners elimination extends their drought of missing the MLB playoffs to 17 seasons. Seattle owns the longest active postseason drought in American professional sports.

The Oakland Athletics were eliminated from contention in the AL West with their walk-off loss on Tuesday night. The A’s have clinched a playoff berth as a Wild Card team but now trail the New York Yankees by 2.5 games for the top Wild Card spot. 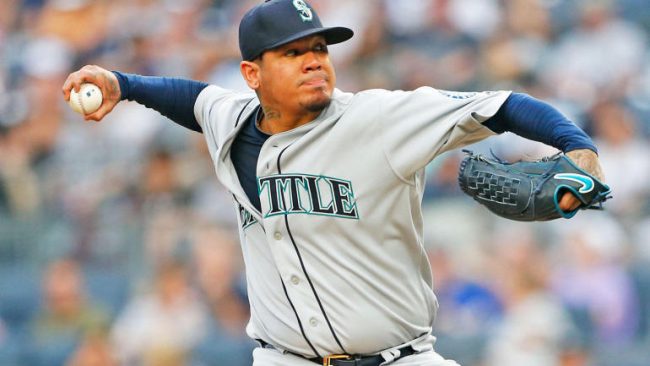 Felix Hernandez should pitch very well in this game, as it could be his last outing as a Seattle Mariner. Seattle had a disappointing end to a promising season, but they have still been competitive this week. The Athletics need this game if they have any chance of hosting the AL Wild Card game. Look for the A’s to find just enough offense to beat the Mariners on Wednesday night. Bet the Oakland A’s -109 in this game.

Join us on Telegram to get even more free tips!
« St. Louis Cardinals vs. Milwaukee Brewers Preview, Tips & Odds
Baltimore Orioles vs. Houston Astros Preview, Tips & Odds »
SportingPedia covers the latest news and predictions in the sports industry. Here you can also find extensive guides for betting on Soccer, NFL, NBA, NHL, Tennis, Horses as well as reviews of the most trusted betting sites.
MLB Betting Tips, Predictions and Odds 241