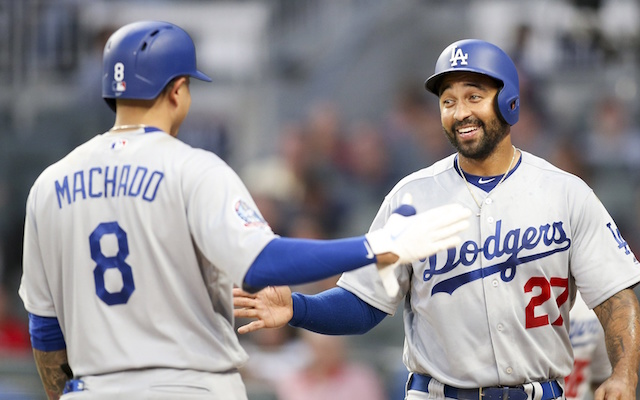 The Los Angeles Dodgers will host the Colorado Rockies on Monday afternoon in game 163 of the regular season. The Dodgers and Rockies finished with a 91-71 record to finish in a tie at the top of the National League West standings. The loser of this game will be forced to play in the Wild Card game on Tuesday night, while the winner will host the Atlanta Braves in the National League Division Series. Walker Buehler will make the start for the Dodgers and he will be opposed by Rockies starter German Marquez.

The Dodgers come into this game as the big betting favorite. The moneyline for this matchup is Los Angeles Dodgers -170. The over/under for total runs is set at just 7.0 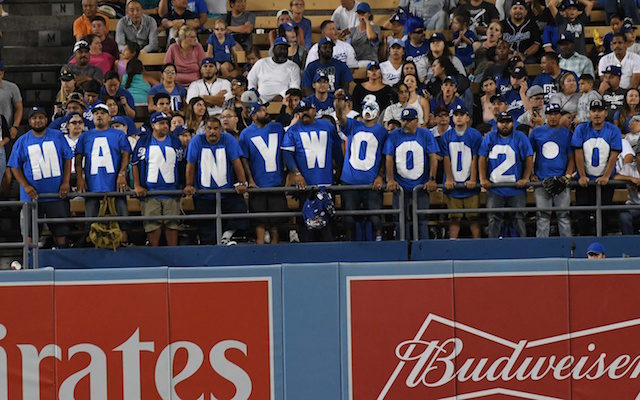 Dodgers vs. Rockies Head to Head

The Los Angeles Dodgers won the season series over the Rockies this season to earn a chance to host this elimination game. The Dodgers won 12 of the 19 game against the Rockies during the 2018 regular season.

Los Angeles Dodgers first baseman Max Muncy leads the team with 34 home runs and has also driven in 77 runs this season. Outfielder Matt Kemp has had a terrific bounce-back season for the Dodgers and comes in with team-best .290 batting average and 85 runs driven in. Monday’s starter, Walker Buehler is 7-5 with a 2.76 earned run average this season.

Rockies third baseman Nolan Arenado has been on a tear of late and leads the team in several offensive categories. He has belted 37 home runs this season and driven in 109 runs to power the Rockies into this game. Young right-hander German Marquez is 14-10 with a 3.76 earned run average this season.

The Los Angeles Dodgers are trying to win their sixth straight National League West title in this game. The Dodgers have appeared in two straight National League Championship Series, and last year advanced to the World Series where they lost in seven games to the Houston Astros. The Dodgers are opting to start Buehler as opposed to bringing back ace Clayton Kershaw on short rest.

Rockies outfielder Charlie Blackmon became the first player in Major League history to hit for the cycle in the final game of the regular season. Blackmon accomplished the feat on Sunday afternoon in the Rockies 12-0 victory over the Washington Nationals. David Dahl has hit a home run in six of the last seven games for the Rockies. 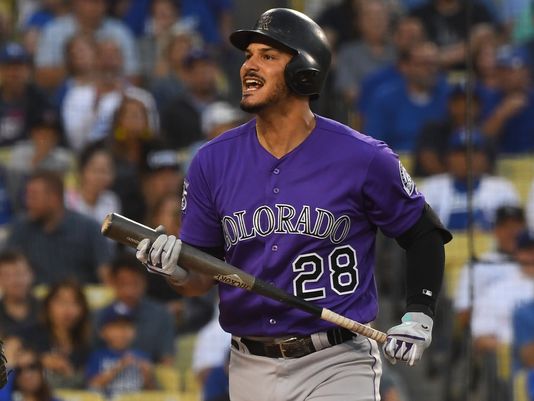 This should be a low scoring game, as both Buehler and Marquez are talented young pitchers. Both the Dodgers and Rockies finished their season on a high note with the Rockies winning nine of their last ten, and the Dodgers winning six of their final eight games. The Dodgers have home field advantage and a ton of playoff experience and that will matter big time in this game. Bet the Los Angeles Dodgers -170 to beat the Colorado Rockies and win the NL West.