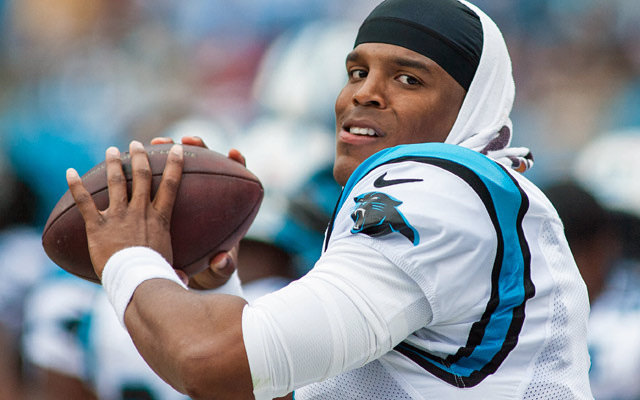 The New York Giants head to North Carolina on Sunday to take on the Carolina Panthers. This is a big NFC matchup as the Giants are clinging to hope of making the playoffs. The Panthers are 2-1 on the season and are looking to keep pace with the Saints who are first in the division. The Giants and Panthers have had some good games in years past and this one doesn’t look to be much different. 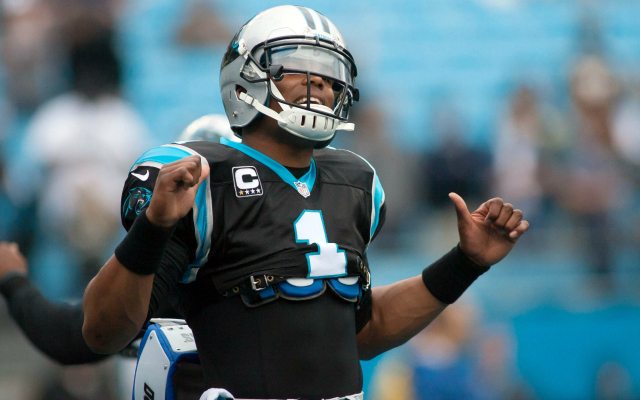 Giants vs. Panthers Head to Head

The Giants have had trouble moving the ball this year as they only pick up 345 yards a game. They are averaging 18 points a game and they are getting most of that through the air. Eli Manning has thrown for 1055 yards and four touchdowns. Their running game hasn’t been great with rookie Saquon Barkley in the backfield. He has 260 yards and three touchdowns thus far. The Panthers are a bit better on offense gaining 381 yards a game and scoring 23.7 points a game. Cam Newton has accounted for a lot of those touchdowns throwing for five and rushing for three so far this year.

The Giants have been bitten by the injury bug this year as tight end Evan Ingram, wide receiver Cody Latimer, cornerbacks Eli Apple and Antonio Hamilton among others are out for this week’s contest. The Giants have been losing a lot these past two years and the locker room is starting to get tired of it. The Panthers are pretty healthy as they only list Greg Olsen as out and Curtis Samuel is questionable. This Panther’s Eric Reid has said that he will continue to look for ways to protest social injustice off the field. 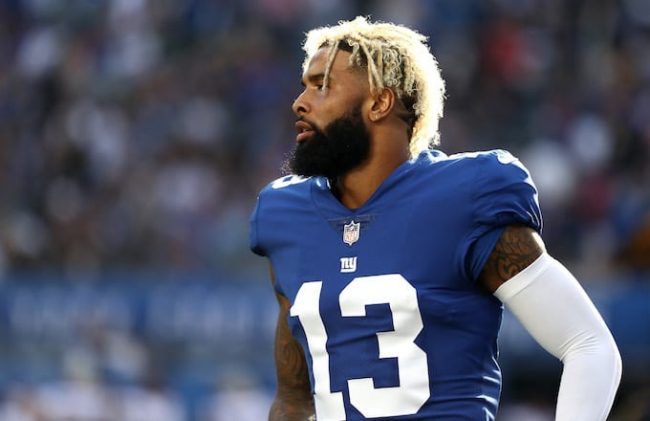 The Giants are coming off a tough loss, but they just don’t have the firepower to be able to stick with the Panthers. The Giants are struggling this year but the Panthers have been very solid on defense. The Panthers will look to mix up their coverages and blitzes and put pressure on Manning. Newton should be able to use his arm and legs to make plays against a defense that is short staffed due to injuries. Take the Panthers and the points in this one.

Join us on Telegram to get even more free tips!
« Packers vs. Lions Preview, Tips & Odds
Ravens vs. Browns Preview, Tips & Odds »
SportingPedia covers the latest news and predictions in the sports industry. Here you can also find extensive guides for betting on Soccer, NFL, NBA, NHL, Tennis, Horses as well as reviews of the most trusted betting sites.
NFL Betting Tips, Predictions and Odds 332