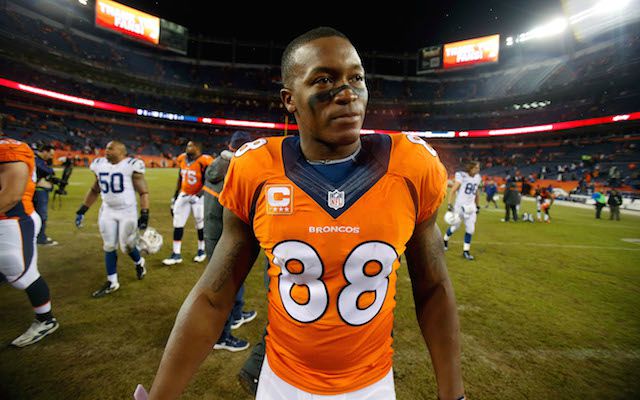 The Denver Broncos are traveling to MetLife Stadium to take on the New York Jets in Week 5. Denver sits at second place in the AFC West with a 2-2, and the Jets have since fallen off after blowing out the Detroit Lions in Week 1 with a record of 1-3. Both teams went out and addressed the quarterback this offseason as veteran Case Keenum is set to take on rookie first-rounder Sam Darnold.

The oddsmakers are favoring the Jets at home in this one -1.0. That’s a bit of a shock with how bad the Jets have played over the last few weeks. The Broncos have been in every game they’ve played this year and have a much more solidified offensive unit than the Jets do. With all of that said, we’ve seen the Jets beat above averages this season when they took down the Lions 48-17 in Week 1. 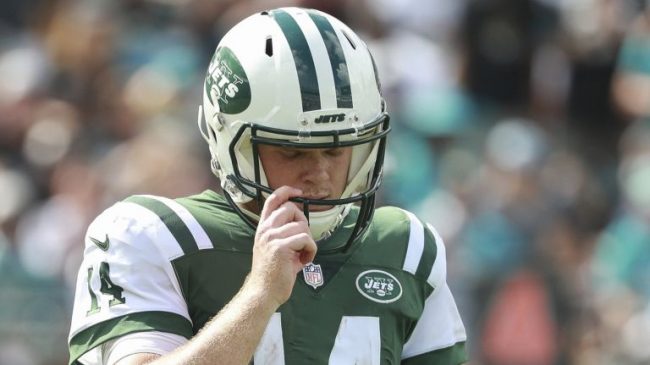 Broncos vs. Jets Head to Head

Denver leads the all-time series over the Jets 20-15-1. The Broncos shutout the Jets last season 23-0, where the Jets quarterbacks (McCown and Petty) combined for just 60 passing yards and an interception. Trevor Siemien passed for just 200 yards but connected on a touchdown pass to Demaryius Thomas who finished the game with eight grabs, 93 yards, and the score.

The Broncos have a new running back tandem this season between rookies Royce Freeman and Phillip Lindsay. Freeman was a 3rdround pick while Lindsay has been a pleasant surprise since going undrafted. Lindsay was the first to find the end-zone in last week’s game against the Chiefs but Royce Freeman also managed to score on a very impressive touchdown run.

The two have combined for 89 carries, 486 yards, and four touchdowns on the ground. Darnold’s rookie season has gotten off to an expected slow start passing for 868 yards, four touchdowns, and five interceptions. Quincy Enunwa has been a breath of fresh air for the Jets coming off an injury that cost him last season.

Enunwa has been Darnold’s go-to guy posting 21 catches for 278 yards and a touchdown through four weeks. Isaiah Crowell is among the league leaders in rushing touchdowns with four, as he serves more of the power-back role with Bilal Powell playing the pass-catching role. Von Miller brings fear to any opposing team as he ranks as one of the leaders in sacks with four this season.

Jared Veldheer suffered a knee injury Monday night against the Chiefs, as his status will remain up in the air all week for the Broncos. Billy Turner came in and replaced Veldheer once he exited with the injury. The Jets will be without OLB Josh Martin after suffering just his second concussion in five weeks, New York has placed him on injured reserve. 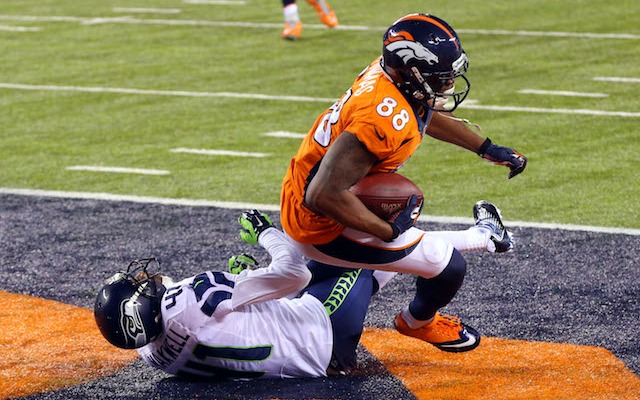 This is a game that could easily get out of hand with the defensive playmakers that the Broncos have, we’ll see if Sam Darnold can put the offense on his back and sneak out of this one with a much-needed win. We’re taking Denver in this game 18-10.

Join us on Telegram to get even more free tips!
« Rams vs. Seahawks Preview, Tips & Odds
Falcons vs. Steelers Preview, Tips and Odds »
SportingPedia covers the latest news and predictions in the sports industry. Here you can also find extensive guides for betting on Soccer, NFL, NBA, NHL, Tennis, Horses as well as reviews of the most trusted betting sites.
NFL Betting Tips, Predictions and Odds 332