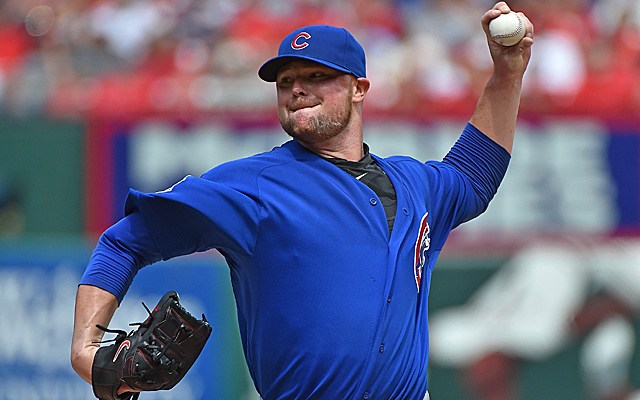 The Chicago Cubs will host the Colorado Rockies in the National League Wild Card game on Tuesday night at Wrigley Field. The winner of this game will advance to the National League Division Series against the Milwaukee Brewers. Both teams lost a tiebreaker on Monday afternoon to find themselves in this game. Jon Lester will make the start for the Cubs, and he will be opposed by Kyle Freeland of the Rockies.

The Chicago Cubs are a slight favorite in this game. The money line for the NL Wild Card Game is Chicago Cubs -130. The over/under for this game is set at 7.5 total runs. 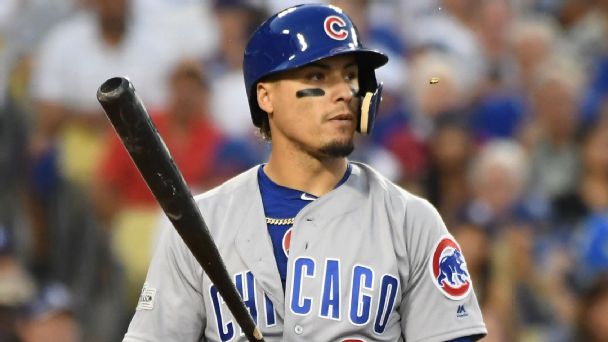 Cubs vs. Rockies Head to Head

The Cubs and Rockies played each other six times during the 2018 regular season. Each team won three of those game, with each team taking two out of three games on the road. The two teams have not played since May 2, and both teams look different at this time.

Javier Baez led the Chicago Cubs in both home runs and runs batted in this season. He finished the 2018 regular season with 34 home runs and 111 RBI’S, which led the National League. Jon Lester finished the 2018 regular season with an 18-6 record and a 3.32 earned run average. He beat the Rockies on April 30, giving up no runs in 5 ⅔ innings pitched.

Rockies third baseman Nolan Arenado was the offensive star during the regular season. He belted 38 home runs and drove in 110 runs, all while sporting a .297 batting average. Young lefthander Kyle Freeland has been named the Rockies starter on Tuesday night. Freeland posted a 17-7 record to go along with a 2.85 earned run average this season. The Cubs were able to beat Freeman earlier this season, but the lefty only gave up three earned runs in seven innings.

The Chicago Cubs finished with the second best record in the National League, but find themselves playing in this winner take all game. The Cubs managed just three hits and one run in their loss to the Brewers on Monday afternoon. Starting pitchers Cole Hamels and Kyle Hendricks are expected to pitch out of the bullpen in this game.

Nolan Arenado and Trevor Story belted back to back home runs on Monday afternoon, but the Rockies offense was shut down for most of the game. The Rockies were trying to win their first division title in franchise history but fell just one game behind the Dodgers. Colorado has reached the postseason in back to back seasons for the first time in team history. 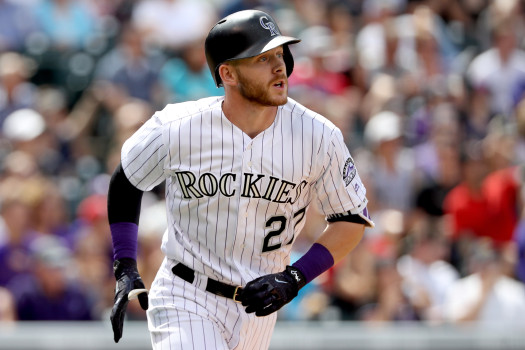 This should be a highly competitive game, but both teams will likely come in with a little disappointment after losing on Monday. The Rockies are hoping that Freeland can deliver them a strong start on just three days rest. The Cubs know that Jon Lester will be ready for this game, but need to find some offense. Look for the Cubs bats to break out just enough to win on Tuesday night. Bet the Chicago Cubs -130 over the Rockies in the NL Wild Card Game.

Join us on Telegram to get even more free tips!
« Dodgers vs. Rockies Preview, Tips & Odds
New York Yankees vs. Oakland Athletics Preview, Tips & Odds »
SportingPedia covers the latest news and predictions in the sports industry. Here you can also find extensive guides for betting on Soccer, NFL, NBA, NHL, Tennis, Horses as well as reviews of the most trusted betting sites.
MLB Betting Tips, Predictions and Odds 241