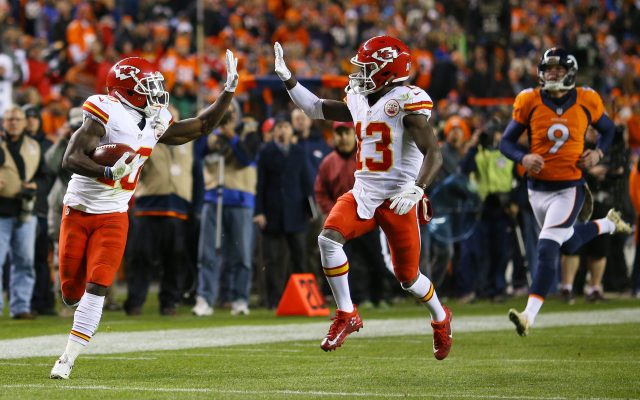 The 3-1 Jacksonville Jaguars will be traveling to Arrowhead Stadium to face the 4-0 Kansas City Chiefs. The Jaguars are coming off a 31-12 victory over the New York Jets, while the red-hot Chiefs took down the Broncos Monday night, 27-23. Should be an exciting noon matchup as the Jaguars dominant defense takes on the Chiefs unstoppable offense. The Chiefs are one of only two undefeated teams remaining in the league, the Los Angeles Rams would be the other. Second-year quarterback Patrick Mahomes remains one of the early favorites for league MVP.

The Chiefs are favored at home in this one -3.0. Taking an early look at the weather for this matchup, there are chances of thunderstorms with the temperature in the mid 60’s. Just something to monitor as the week moves forward. 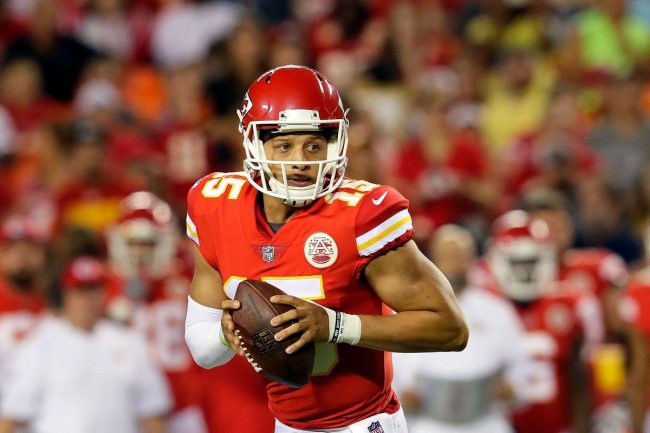 Jaguars vs. Chiefs Head to Head

Jacksonville leads the all-time series with a record of 6-5. Kansas City managed to win back in 2016, the last time these two teams faced off, by a score of 19-14. Rather than Patrick Mahomes or even Alex Smith, it was actually Nick Foles who started for the Chiefs that game and brought home the victory. Things are much different now as Mahomes is off to one of the greatest starts of all-time from the quarterback position.

This will by far be the toughest matchup for Kansas City so far, the Jags defense has an answer for every offensive weapon the Chiefs have. Travis Kelce could look to draw coverage from Jalen Ramsey, who shutdown Rob Gronkowski in Week 2, holding him to just two catches for 15 yards. A.J. Bouye will most likely cover Tyreek Hill and then it’s never easy to run on this stout defensive line.

Mahomes has a completion percentage of 65.2 percent, passing for an even 1,200 passing yards, 14 touchdowns, and zero interceptions. He has been the real deal since Kansas City decided to deal Alex Smith to the Washington Redskins. Kareem Hunt currently sits 5thoverall in rushing yards so far this season with 289.

Hunt is coming off his best game of the season against the Denver Broncos, posting 19 carries for 121 yards with a touchdown and three catches for 54 receiving yards. T.J. Yeldon filled in nicely for Leonard Fournette this past week scoring a pair of touchdowns, one rushing and one receiving. Dede Westbrook (130) and Donte Moncrief (109) both went over 100 yards as well against the Jets.

Jacksonville remains uncertain when Fournette (hamstring) will be ready to return. Fournette was announced active against the Jets until exiting early that game and not returning. Adam Schefter reports the running back is expected to miss “at least” two games, leaving Yeldon and Corey Grant to fill in that backfield. Sammy Watkins also injured his hamstring in Monday night’s win over the Broncos, that’s an injury to follow as the week continues. 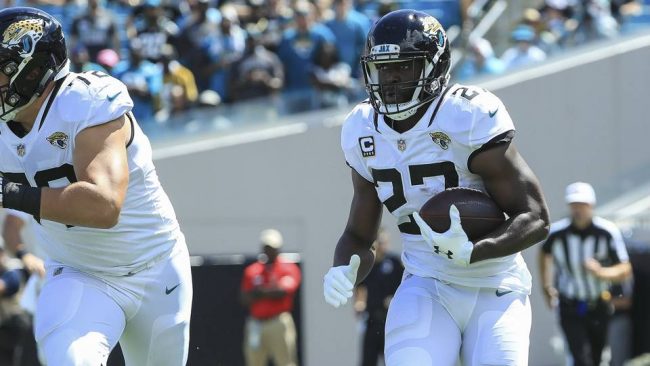 We’re taking the Chiefs in this game 24-18. Bet Kansas City over Jacksonville in a huge game on Sunday.

Join us on Telegram to get even more free tips!
« Ravens vs. Browns Preview, Tips & Odds
Rams vs. Seahawks Preview, Tips & Odds »
SportingPedia covers the latest news and predictions in the sports industry. Here you can also find extensive guides for betting on Soccer, NFL, NBA, NHL, Tennis, Horses as well as reviews of the most trusted betting sites.
NFL Betting Tips, Predictions and Odds 332