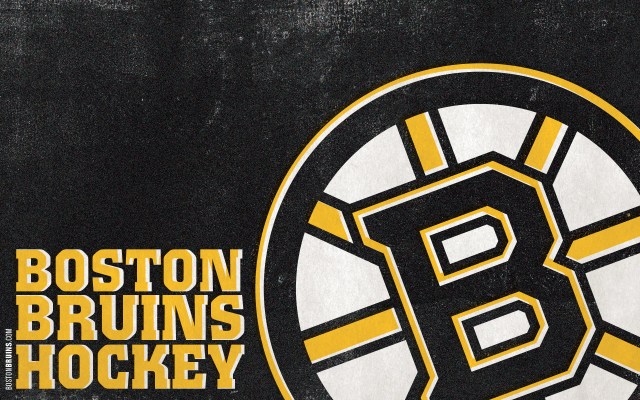 Defending Stanley Cup Champion Washington Capitals will kick off their 2018-19 season by hosting the Boston Bruins. Both the Capitals and Bruins were playoff teams in the Eastern Conference last season, and both are expected to contend again this season. Washington went just 2-5 during the preseason, while the Bruins looked sharp in going 5-3.

The Boston Bruins are +115 in this matchup against the Capitals. Washington comes in to this contest at -125, and are the slight favorite. The over/under for total goals in this game is set at 5.5. 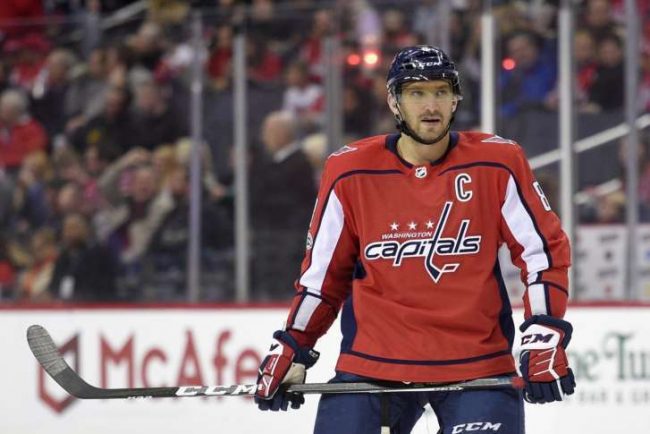 Capitals vs. Bruins Head to Head

The Washington Capitals and Boston Bruins matched up three times during the 2017-2018 season. The Capitals beat the Bruins in all three games, earning six points. The Capitals outscored the Bruins, 12-8 last season, and the Boston will be looking for revenge in this game. Boston went 2-0 against the Capitals in the preseason.

Alexander Ovechkin and Evgeny Kuznetsov led the Capitals scoring attack a season ago. Ovechkin finished with a team-high 87 points, including 49 goals scored. Kuznetsov tallied 56 assists to pace the Capitals in that category a season ago. The Capitals were deadly on the power play last season, converting 22.5 percent of their opportunities.

Brad Marchand has emerged as the top offensive player for the Boston Bruins. Marchand led the team with 85 points a season ago and also led the team in plus/minus with 25. Goaltender Tuukka Rask posted a stellar goals against average of 2.36 last season. The Bruins were the third-best penalty killing team last season, and special teams will like play a role in this game.

The Boston Bruins got a tough break in their final preseason game as defenseman Torey Krug went down with an ankle injury. Krug was expected to be a starter for Boston but will miss up to three weeks with the injuries. Patrice Bergeron is expected to be on the ice for the Bruins. Bergeron was suffering through back spasms throughout training camp, but is healthy enough to suit up. 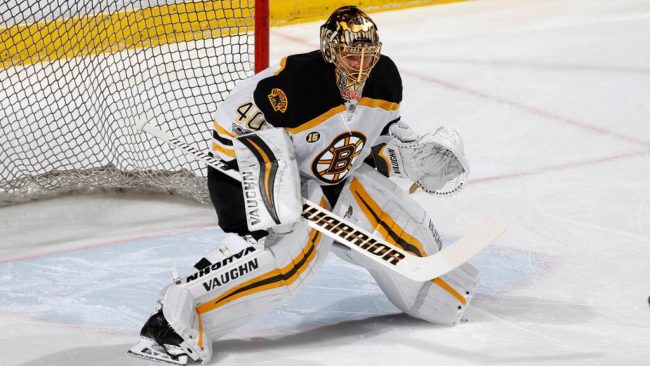 The Washington Capitals capped off an incredible 2017-18 season with a Stanley Cup, and their title defense begins in this game. The pregame ceremony will be special and the energy inside the arena will be electric. Raising a banner might also cause the Capitals to lose focus, giving the Bruins an opportunity to steal the season opener. Boston has a ton of talent, and with Tuukka Rask in goal, have a chance to win every game. Bet the Boston Bruins +115 to beat the Capitals on Wednesday night.

Join us on Telegram to get even more free tips!
« Kings Winger Dustin Brown Out Indefinitely
New York Rangers vs. Nashville Predators Preview, Tips and Odds »
SportingPedia covers the latest news and predictions in the sports industry. Here you can also find extensive guides for betting on Soccer, NFL, NBA, NHL, Tennis, Horses as well as reviews of the most trusted betting sites.
NHL Betting Tips, Predictions and Odds 800