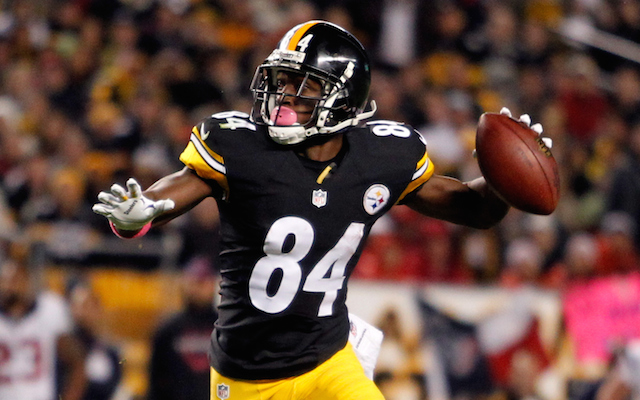 The Pittsburgh Steelers will be hosting the Atlanta Falcons this Sunday at Heinz Field. Pittsburgh is coming off a 26-14 loss to the Baltimore Ravens and are tied for last place with the Cleveland Browns in the AFC North with a 1-2-1 record. For Atlanta, they’ve lost two in a row after suffering a close loss to the Cincinnati Bengals in Week 4 by a score of 37-36. They sit solely in last place in the NFC South with a 1-3 record. This should be a high scoring affair between two high caliber offensive teams who have both struggled on the defensive side of the ball.

The Steelers are favored by -3.0 in this home matchup against the Falcons. Pittsburgh is 0-2 at home this season, while the Falcons lost their lone road matchup Week 1 against the Philadelphia Eagles. 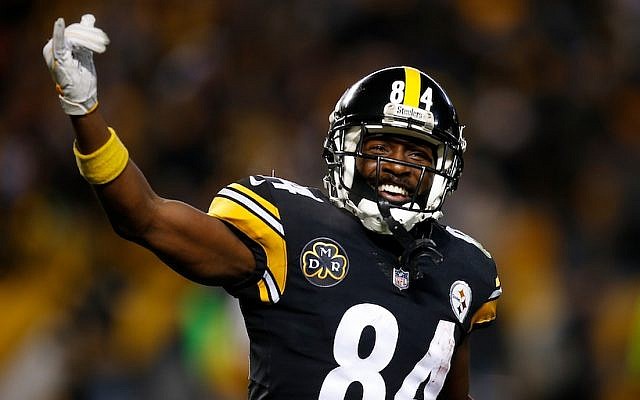 Falcons vs. Steelers Head to Head

Pittsburgh has gotten the best of Atlanta in recent history, they’ve won the last two matchups against the Falcons and hold an all-time record of 13-2-1. The last time these two teams faced off against each other was back in December of 2014, when the Steelers won 27-20. The Steelers will once again be without star running back Le’Veon Bell, who scored a pair of touchdowns in the team’s victory. Antonio Brown racked up 10 catches for 123 yards and could see more success against a 2018 Falcons team that has suffered numerous injuries on the defensive side of the ball.

Big Ben Roethlisberger’s 1,414 passing yards leads the entire NFL, the Los Angeles Rams Jared Goff trails by only eight yards with 1,406. Matt Ryan has the sixth-most passing yards through the first four weeks with 1,316 yards. Julio Jones may not have a touchdown this season, but has racked up 502 receiving yards which puts him atop all other receivers. Rookie receiver Calvin Ridley surprisingly leads the league in receiving touchdowns with six, three of those coming off of his monster Week 3 performance against the Saints where he went off for seven catches and 146 yards with the touchdowns.

It was reported that Le’Veon Bell is expected to end his holdout and return to the team during the Steelers Week 7 bye week. Head coach Mike Tomlin isn’t looking that far ahead.

“We’ll cross that bridge when we come to it.” Tomlin said. “Nothing has changed from my perspective in that regard.”

The Steelers are still reportedly seeking trade offers around the league for Bell via Adam Schefter. Until then, the team will continue to roll with James Conner who has tallied up 63 carries for 232 rushing yards and three touchdowns. The Falcons are hopeful that Devonta Freeman can return for Week 5, if not Tevin Coleman will take the rock once more for the Falcons. This is a must win game for two teams that anticipated playoff berths heading into the season. 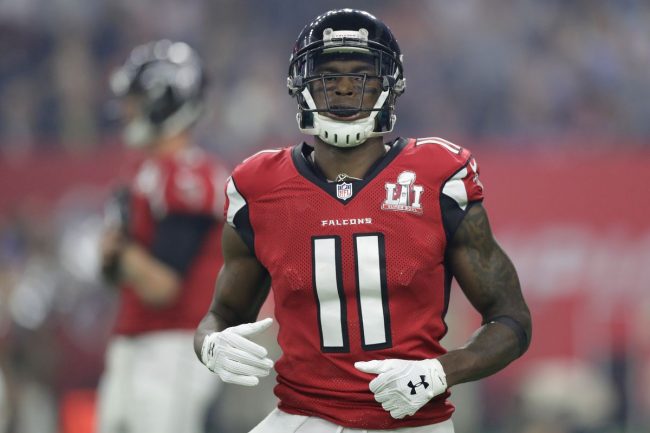 Without Bell the Steelers have struggled running the ball since Week 1 and the defense has been relatively poor. This is a pretty good reason why Big Ben leads the league in passing yards because the team has played from behind most of the season, we’re taking the Falcons in this game 38-35.

Join us on Telegram to get even more free tips!
« Broncos vs. Jets Preview, Tips & Odds
Texans vs. Cowboys Preview, Tips & Odds »
SportingPedia covers the latest news and predictions in the sports industry. Here you can also find extensive guides for betting on Soccer, NFL, NBA, NHL, Tennis, Horses as well as reviews of the most trusted betting sites.
NFL Betting Tips, Predictions and Odds 332