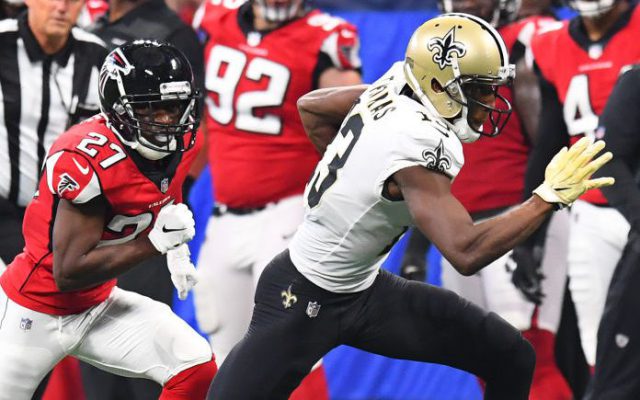 Monday Night Football will feature the Washington Redskins and the New Orleans Saints this coming Monday. These are two teams that are going to be hungry for a win on a national stage. The Redskins have been struggling along this year but come into this one with a 2-1 record and the Saints have been solid as usual coming into it with a 3-1 record. Both offenses can move the ball at a very high rate and we could be in for a shootout in New Orleans.

The Saints are favorites by 6.5 points at home. The over under for the game is set at 52.5 points but we can expect many more points than that to be scored. The Saints are 2-2 against the spread this year while the Redskins sit at 2-1 against the spread. This one has all the makings of a high scoring affair so hammer that over button at 52.5 points. 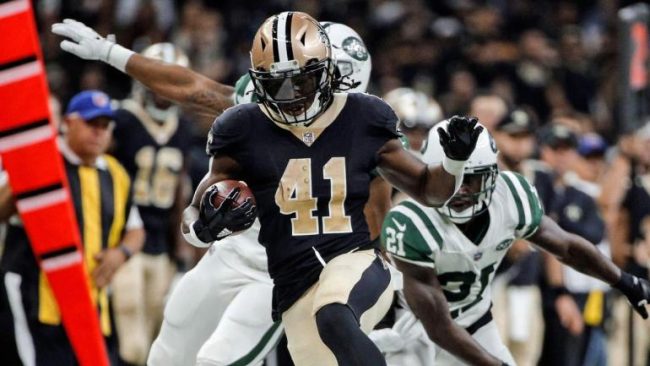 Redskins vs. Saints Head to Head

There is no question that the Saints are going to be able to move the ball. They score an average of 34.3 points a game and throw for 326 yards a game. Drew Brees is one of the most prolific passers in the game today and he will put on a show against a defense that has been pretty solid. The Redskins do only allow 14 points a game but they have played a few weak offenses. Look for Alex Smith and the Redskins to tear apart the Saints defense as they allow 323 passing yards a game.

The Redskins have a ton of guys on the injury list this week. Wide receivers Paul Richardson and Josh Doctson, running back Adrian Peterson, corner Josh Norman, and tackle Trent Williams are key guys that they don’t really want to miss this game. They are all listed as questionable so they will probably play come Monday night. The only Saints injury report listee is linebacker Manti Te’o. 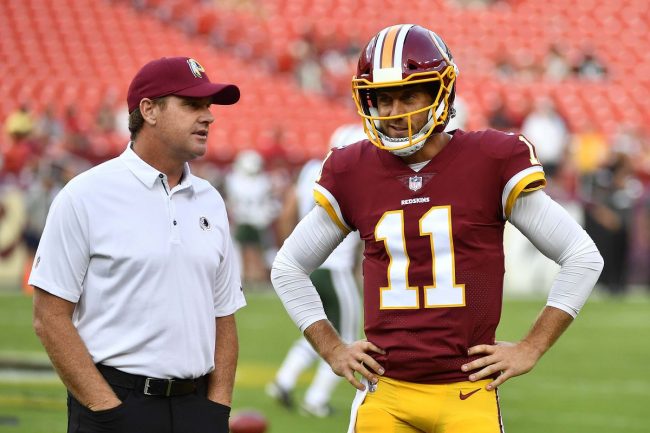 Look for this to be a high scoring game where both teams throw a ton of passes. Drew Brees is one of the best quarterbacks in history and even though this is the case, I think the Redskin defense could give him fits early on until he settles in. Alex Smith is a smart enough quarterback that he is going to see weakness in the pass defense and capitalize. I think the Saints will bring this one home, with a lot of points scored, but the Redskins will keep it close and cover.

Join us on Telegram to get even more free tips!
« Dolphins vs. Bengals Preview, Tips & Odds
Ravens vs. Titans Preview, Tips, and Odds »
SportingPedia covers the latest news and predictions in the sports industry. Here you can also find extensive guides for betting on Soccer, NFL, NBA, NHL, Tennis, Horses as well as reviews of the most trusted betting sites.
NFL Betting Tips, Predictions and Odds 332