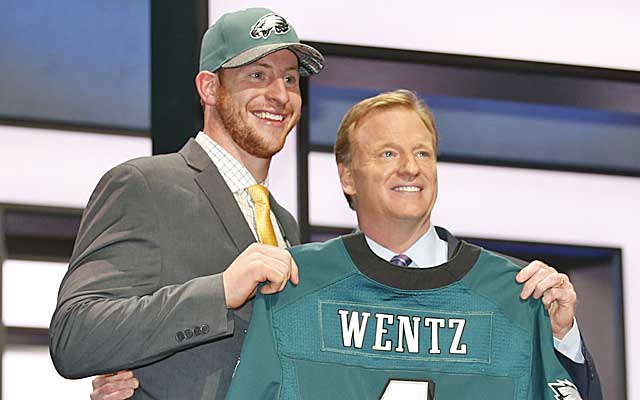 A rematch of the 2018 NFC Championship, the Minnesota Vikings will be traveling to the City of Brotherly Love to take on the defending Super Champions Philadelphia Eagles. The Eagles had their way with the Vikings, defeating them 38-7 to head to the Super Bowl which they eventually won.

This year the Vikings sit at third-place in the NFC North with a 1-2-1 record, losing two of their last three games. The Eagles hold a 2-2 record which has them tied for second in the NFC East with the Dallas Cowboys. Lincoln Financial Field will be rocking come this Sunday.

The Eagles are home favorites in this showdown -3.0, but this a game that fans can expect to be pretty competitive. The Eagles are 2-0 at home this season beating the Falcons in Week 1 and the Colts in Week 3. The Vikings have yet to win on the road this season after tying the Packers in Week 2 and then losing to the Rams this past week. 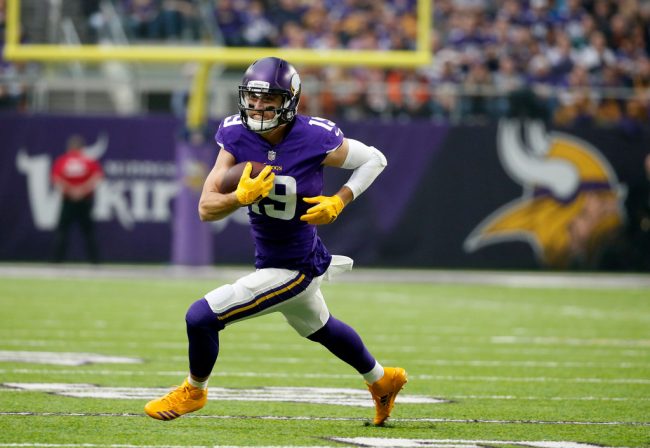 Vikings vs. Eagles Head to Head

Philadelphia barely leads the all-time series against the Vikings winning 14-of-27 games. It was backup quarterback Nick Foles who started for the Eagles in last year’s NFC Championship game, finishing 26-of-33 for 352 yards and three touchdown passes.

It was a straight-up beatdown on the Vikings in that game who were still starting Case Keenum at the time. Things should be much different this time around with Kirk Cousins behind center. The Eagles did a very nice job keeping Stefon Diggs and Adam Thielen bottled up in that game, holding them to 12 catches for just 98 yards and no touchdowns. Diggs and Thielen have quickly become one of the league’s best receiving tandems and if the Eagles want to repeat last year’s matchup, need to keep them in check again come Sunday.

Kirk Cousins remains top five in passing yards with 1,387 yards, while his receiver Adam Thielen sees himself at second-place in receiving yards through four weeks with 473 receiving yards. This is a connection that we’ve really seen blossom as the season has gone on, Cousins has found a way to really vitalize both Thielen and Diggs.

Alshon Jeffrey returned back to action last week for the Eagles and didn’t miss a step reeling in eight catches for 105 yards and a touchdown. Carson Wentz’s first two weeks back from recovering from his ACL surgery have looked pretty good, combining for 603 passing yards, three touchdowns, and just one interception. Wentz now faces a Vikings defense that gave up 465 passing yards and five touchdown passes from Jared Goff and the Rams.

The Eagles were without both Darren Sproles and Corey Clement at Wednesday’s practice. Both players were inactive last week against the Titans, as the team rolled with Jay Ajayi, Wendell Smallwood, and Josh Adams in the backfield. Clement remains day today. 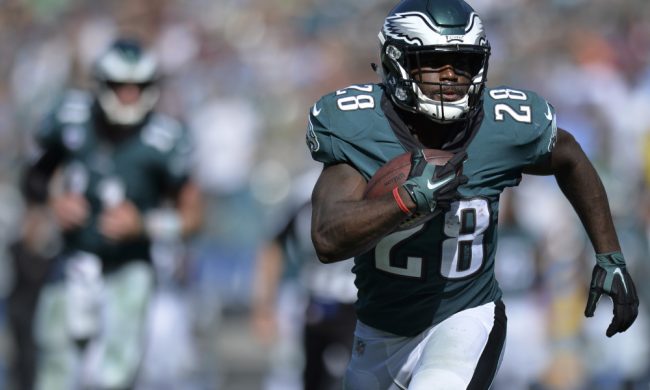 Join us on Telegram to get even more free tips!
« Raiders vs. Chargers Preview, Tips & Odds
Dolphins vs. Bengals Preview, Tips & Odds »
SportingPedia covers the latest news and predictions in the sports industry. Here you can also find extensive guides for betting on Soccer, NFL, NBA, NHL, Tennis, Horses as well as reviews of the most trusted betting sites.
NFL Betting Tips, Predictions and Odds 332