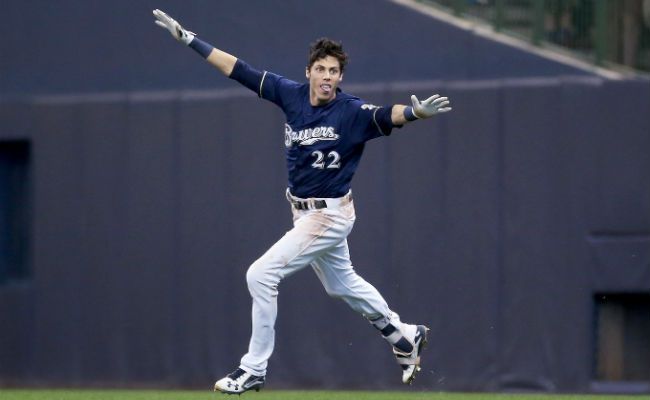 The Milwaukee Brewers and Colorado Rockies will continue their National League Division Series on Friday. The Brewers currently lead the best of five series, one game to none, after winning the series opener in the 10th inning. Milwaukee came into this game as the top overall team in the National League, while the Rockies advanced after winning the NL Wild Card Game. The Brewers will have their ace, Jhoulys Chacin, on the mound for game two. The Colorado Rockies will counter by starting Tyler Anderson.

The Brewers come into this game as the clear betting favorite to take a 2-0 series lead. The money line for this game is Brewers -155 and +145 for the Rockies. The over/under for total runs scored is set at 8.0 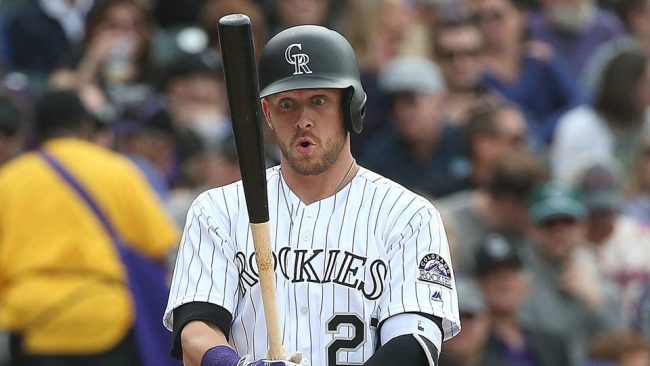 Brewers vs. Rockies Head to Head

The Brewers and Rockies played seven regular season games against each other this season. The Brewers were able to win five of the seven games over the Rockies, including three of four in Colorado. With the win in the series opener, the Brewers have now won eight of the last ten games against the Rockies dating back to last season.

Milwaukee Brewers starter Jhoulys Chacin posted a 15-8 record and a 3.50 earned run average during the 2018 regular season. Outfielder and potential National League MVP continued his impressive season by going 2-3 with a two run homer in the series opener on Thursday. Yelich led the National League with a .326 batting average to go along with 36 home runs and 110 runs batted in during the regular season.

Colorado Rockies game two starter Tyler Anderson struggled during the 2018 regular season. He posted a 7-9 record to go along with a hefty 4.55 earned run average. Rockies third baseman Nolan Arenado was their best hitter during the regular season, hitting 38 home runs and driving in 110 runs for Colorado. Arenado is just 1-8 so far this postseason but has driven in a pair of runs.

The Brewers were able to win the series opener, despite having their closer Jeremy Jeffress blow a save in the 9th inning. Jeffress allowed the Rockies to tie the game at 2-2, after giving up three hits in the inning. It was the first time all season that Jeffress allowed three or more hits in a game.

The Rockies managed just one hit through the first eight innings on Thursday, and they must find offense in this game. Rockies reliever Adam Ottavino gave up the game-winning hit in the series opener, after giving up a game-tying hit late in the Wild Card Game. 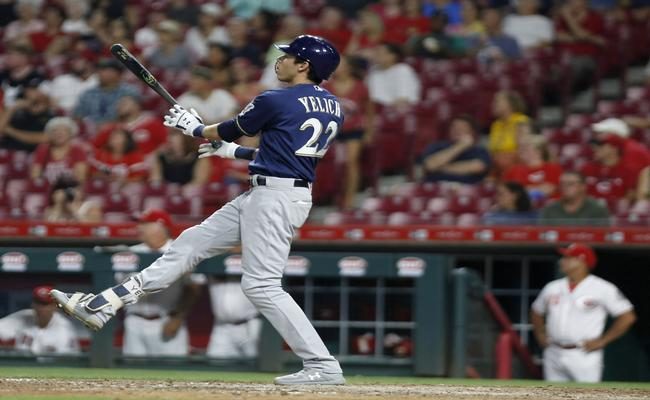 The Milwaukee Brewers have their ace on the mound for this game, while the Rockies will counter with a struggling pitcher. The Brewers offense is on a roll right now, and it’s hard to imagine them losing this game. Look for this game to have a little more offense than the series opener, but will finish with the same result. Bet the Milwaukee Brewers -155 over the Colorado Rockies.