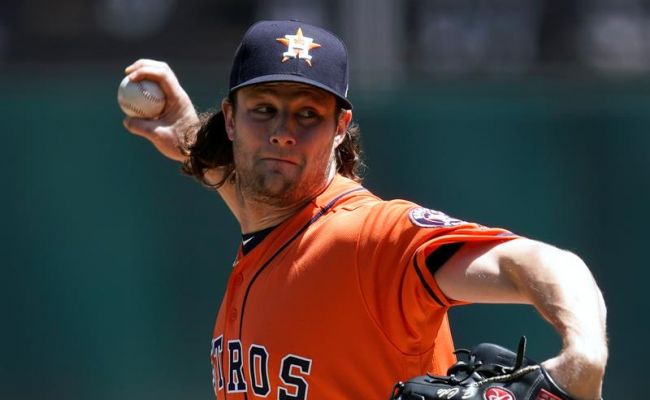 The Houston Astros and Cleveland Indians will continue their American League Division Series on Saturday afternoon. The Astros lead the best of five series, 1-0, after winning the series opener 7-2. The Indians will try to even the series before heading home to Progressive Field in Cleveland. The Astros will have Gerrit Cole on the mound for this game, and the Indians will counter with Carlos Carrasco. 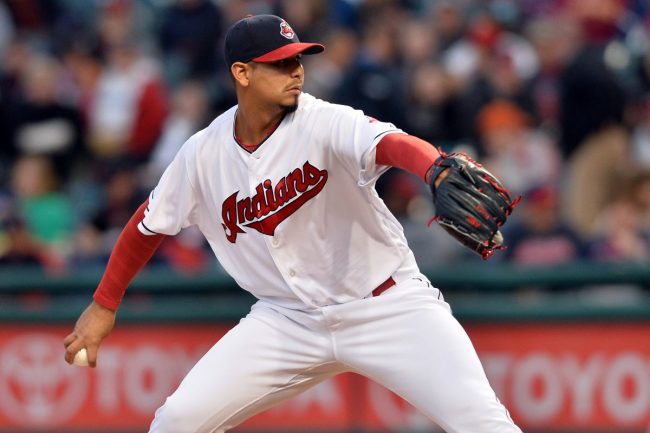 Astros vs. Indians Head to Head

The Astros and Indians met seven times during the 2018 regular season. The Astros were able to win the season series, taking four of the seven games from the Indians. With the win in the series opener, the Astros have now gone 5-3 against the Indians this season.

Astros third baseman Alex Bregman led the team with 31 home runs during the regular season and picked up where he left off in the series opener. Bregman blasted a solo home run off of Corey Kluber in game one, and the Astros hit three more bombs as a team. Game two starter Gerrit Cole went 15-5 with a 2.88 earned run average during the regular season.

The Indians managed just three hits in the series opener against the Astros, but Jose Ramirez managed to collect one of the two Cleveland RBIs. Ramirez was the offensive star for the team during the regular season, blasting 39 home runs for the Indians. Indians game two starter Carlos Carrasco went 17-10 with a 3.38 earned run average through 30 starts during the regular season.

The Houston Astros battled through injuries during the regular season but entered the postseason with a healthy roster. Veteran catcher Brian McCann did not appear in the series opener, but AJ Hinch told the media that McCann will start behind the plate for the Astros in game three.

Cleveland Indians starter Trevor Bauer appeared out of the bullpen late in the game one loss to the Cleveland Indians. Bauer suffered a fractured leg during the regular season, and he wasn’t able to fully return to form before the playoffs began. Indians manager Terry Francona plans to use Bauer as a game four starter, but he might be needed out of the pen before that time. 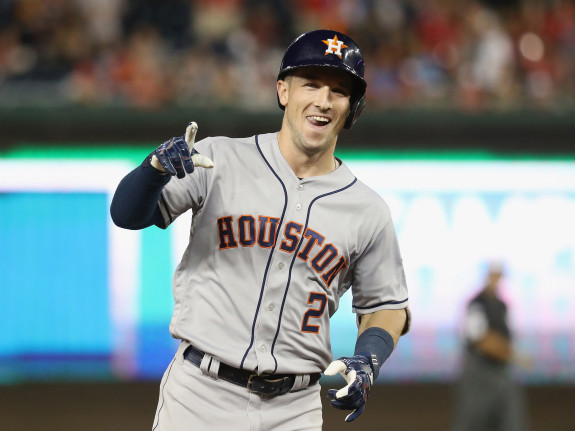 The Houston Astros seem to have another gear when the playoffs begin, and their bats broke out in a big way in game one. Houston has a very deep lineup, and they should continue to pile up the runs. The Cleveland Indians must find a way to scratch out more runs in game two, or they could face an elimination game early in this series. The Indians will face another top pitcher, Gerrit Cole in this game. Look for the Astros to take a 2-0 series lead in this game. Bet the Houston Astros -145 over the Indians on Saturday.

Join us on Telegram to get even more free tips!
« Milwaukee Brewers vs. Colorado Rockies Preview, Tips and Odds
Colorado Rockies vs. Milwaukee Brewers Preview, Tips and Odds »
SportingPedia covers the latest news and predictions in the sports industry. Here you can also find extensive guides for betting on Soccer, NFL, NBA, NHL, Tennis, Horses as well as reviews of the most trusted betting sites.
MLB Betting Tips, Predictions and Odds 241