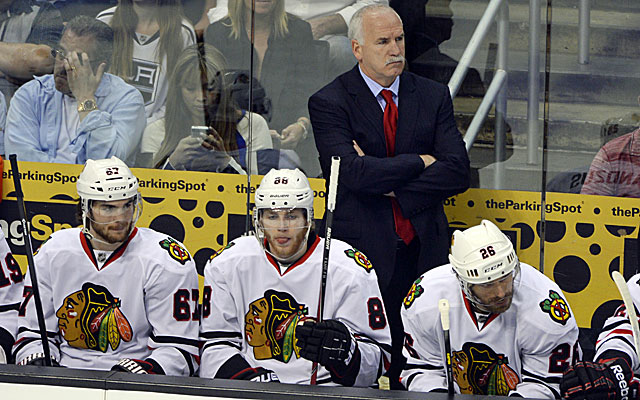 The St. Louis Blues and Chicago Blackhawks will renew their Central Division rivalry on Saturday night. This will be just the second game of the NHL season for both teams. The Blackhawks and Blues both missed out on the NHL playoffs last season, and are looking for solid bounce-back seasons. The Blues lost their season opener to the Winnipeg Jets by a score of 5-1. The Blackhawks won an overtime thriller against the Ottawa Senators in their season opener.

Despite a rough season opener, the Blues come into this game as the favorites. The money line for this matchup is St. Louis Blues -160, and the Blackhawks are at +140. The over/under for total goals scored in this game is set at six goals. 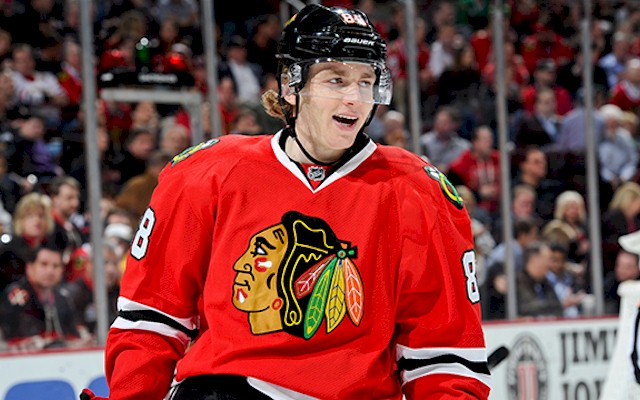 Blues vs. Blackhawks Head to Head

The St. Louis Blues and Chicago Blackhawks squared off against each other four times a season ago. The Blues got the better of the Hawks last year, winning three of those four contests. St. Louis outscored the Blackhawks, 17-11 in those contests last year.

The Blues had a rough season opener, and goalie Jake Allen was a big reason why. Allen managed to stop just 20 of 25 shots on Wednesday night, giving up five goals in the loss. Defenseman, Vince Dunn, tallied the lone goal for the Blues, with Tyler Bozak picking up the assist.

The Chicago Blackhawks also showed off a new piece to of their wardrobe in the season opener. The Blackhawks will wear a “21” patch on the front of their jerseys all season as a way to honor the late, great Stan Mikita. The Blackhawks are expected to be without top goaltender Corey Crawford until at least the middle of October. 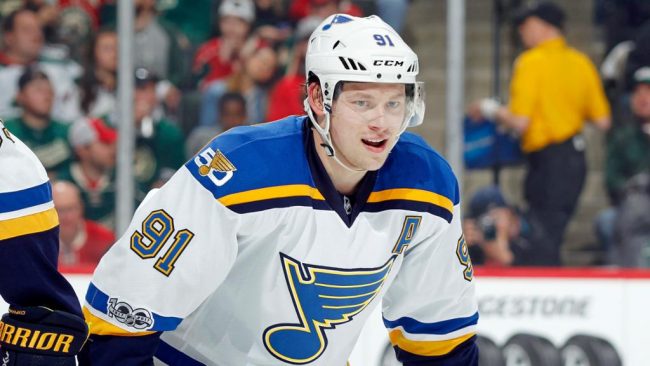 A few seasons ago, these were two of the top teams in the Western Conference, but the salary cap forced each franchise to lose some key players. The Blackhawks looked sharp in the season opener, and Jonathan Toews looked like himself again. The Blues struggled in all aspects of their game, and were disappointed in their game one effort. Look for the Blackhawks to play another great game and find a way to beat the Blues in this game. Bet the Chicago Blackhawks +140 over the Blues.

Join us on Telegram to get even more free tips!
« NHL Preseason Winners and Losers: Part 1
Blackhawks Edge Blues to Continue Rivalry »
SportingPedia covers the latest news and predictions in the sports industry. Here you can also find extensive guides for betting on Soccer, NFL, NBA, NHL, Tennis, Horses as well as reviews of the most trusted betting sites.
NHL Betting Tips, Predictions and Odds 800