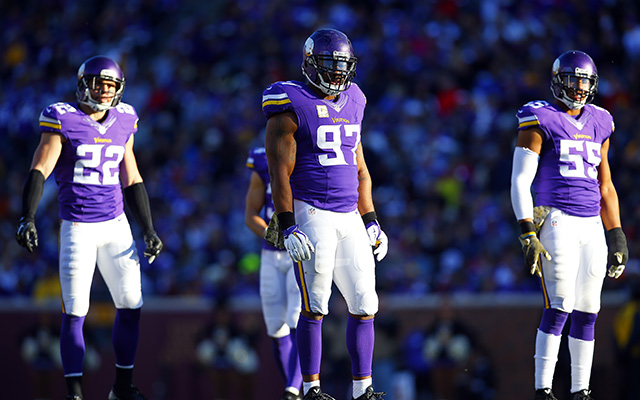 The Minnesota Vikings return home on Sunday to welcome the Arizona Cardinals. The Vikings are back to their winning ways after taking down the Eagles on the road 23-21. The Vikings now stand at 2-2-1 and back in control. They had dropped their previous two games to the Bills and the Rams. The Cardinals notched their first win of the year on the road against the 49ers to move to 1-4. This was the first game all year that the Cardinals scored more than 17 points in a game. This is going to be a game that the Vikings absolutely can’t afford to lose.

The early line on this one is favorable for the Vikings. They open as 10.5 favorites at home over the Cardinals. You might expect this line to get wider as the people start putting their money on the Vikings. With a tough defense against a rookie quarterback, people are going to put money on the Vikings. I would watch this one closely. The total for this game is listed at 43. 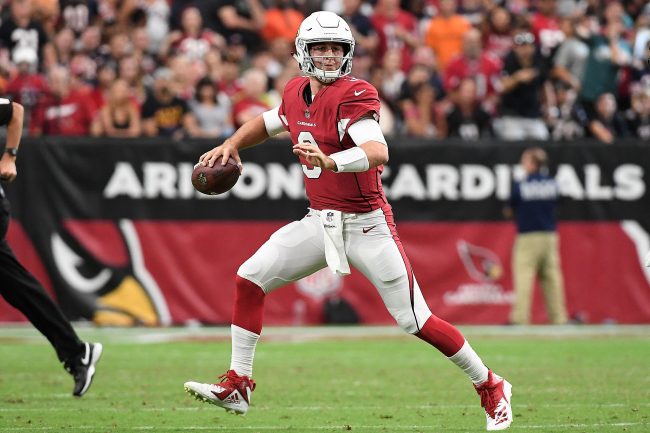 Cardinals vs. Vikings Head to Head

Arizona has been horrid on offense only scoring 9.5 points a game. They are not good on offense moving the ball either. Through their first five games they have only gained an average of 220 yards per game. They throw for 154 yards a game and just 66.8 yards come on the ground. Their defense isn’t much better allowing 391.5 yards of offense. The Vikings are a bit better in every category including scoring and offense.

Both teams are pretty healthy with only two players for each team listed on the injury report. That could change as we get close to the kick date. The Arizona Cardinals won last week which means that quarterback Josh Rosen won his first NFL game. He will be looking to make it two in a row on Sunday. 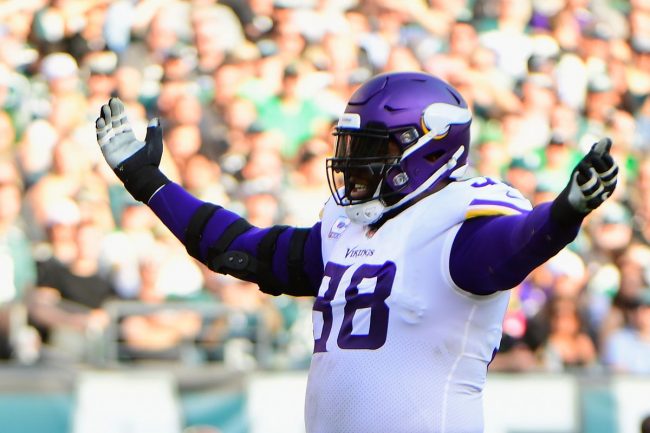 Join us on Telegram to get even more free tips!
« Ravens vs. Titans Preview, Tips, and Odds
Los Angeles Rams vs. Denver Broncos Preview, Tips, and Odds »
SportingPedia covers the latest news and predictions in the sports industry. Here you can also find extensive guides for betting on Soccer, NFL, NBA, NHL, Tennis, Horses as well as reviews of the most trusted betting sites.
NFL Betting Tips, Predictions and Odds 332