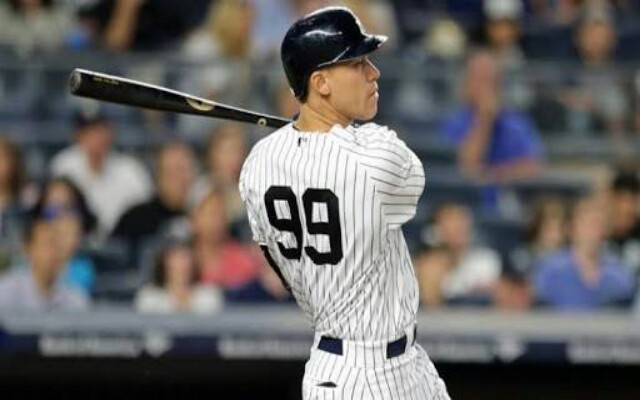 The New York Yankees and Boston Red Sox will continue their American League Division Series on Monday. The series is tied 1-1 as the series now shifts to New York for games three and four. Home runs have been the big storyline in this season, and this trend should continue in hitter-friendly Yankee Stadium. Luis Severino will start for the Yankees in game three, and the Red Sox are expected to counter with Rick Porcello.

The New York Yankees are big favorites to win game three and take a 2-1 series lead. The moneyline for this game is Yankees -170 and Boston Red Sox +150. The over/under for total runs scored is set at 8.5. 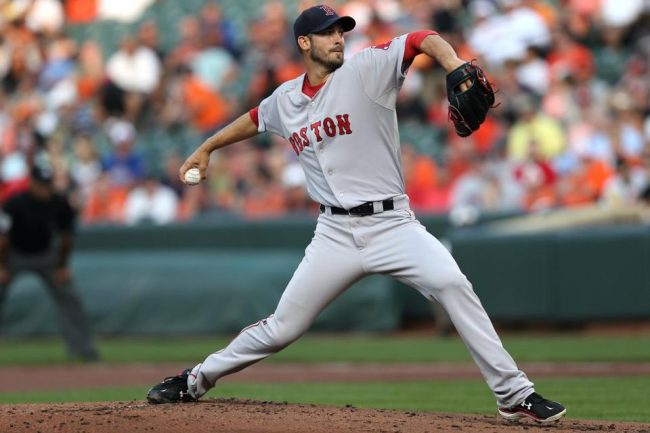 The New York Yankees and Boston Red Sox met 19 times during the 2018 regular season. The Red Sox held a slim edge over the Yankees, winning ten of those 19 games. The Yankees were much better at home against the Red Sox, winning six of nine games played at Yankee Stadium.

The New York Yankees have already belted six home runs so far this postseason. Outfielder Aaron Judge leads the way with three home runs and has also recorded a whopping 17 total bases this postseason. Catcher Gary Sanchez belted a pair of home runs in the Yankees 6-2 win over the Red Sox in game two of the series.

Designated hitter J.D. Martinez has been the best hitter for the Red Sox so far this postseason. Martinez has recorded three hits in eight at-bats, including a massive three-run homer in the series opener. American League MVP candidate Mookie Betts is just 1-7 so far against the New York Yankees.

The New York Yankees are hoping to get center fielder Aaron Hicks back in the lineup for game three of the season. Hicks missed the Yankees win in game two on Saturday due to a suspected hamstring injury, but an MRI revealed that there was no strain. If Hicks is still unable to play, veteran Brett Gardner will once again be in the Yankees lineup in centerfield. 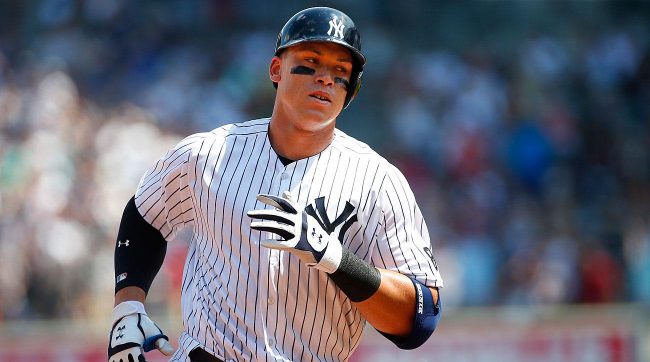 The Yankees have now stolen home field advantage from the Boston Red Sox and will look to stay hot in game three. Boston needs to get off to a quick start on offense in this game, but it will be hard against Luis Severino. Look for the Yankees to continue to hit the ball out of the park in this game, and take a 2-1 series lead. Bet the New York Yankees -170 over the Red Sox in game three.

Join us on Telegram to get even more free tips!
« Colorado Rockies vs. Milwaukee Brewers Preview, Tips and Odds
New York Yankees vs. Boston Red Sox Preview, Tips, and Odds »
SportingPedia covers the latest news and predictions in the sports industry. Here you can also find extensive guides for betting on Soccer, NFL, NBA, NHL, Tennis, Horses as well as reviews of the most trusted betting sites.
MLB Betting Tips, Predictions and Odds 241