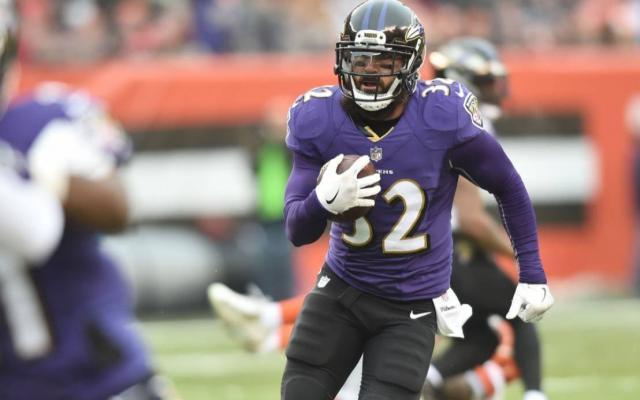 The meeting of two 3-2 teams is looking to make a statement of legitimacy in this young season. Losing and falling to 3-3 could be the beginning of the end for one of these teams depending on what happens to their division rivals, but a move to 4-2 could be a strong start to making a mid-season run to the playoffs.

The spread is set at -3.5 for the home team in this one, giving the slight favorite to the Titans. I expect it to be a close game, and a low scoring affair, especially after seeing the Ravens hang only 9 points in regulation against the Browns yesterday. The offense was not looking sharp, but they were also playing against some pretty stellar young athletes. Tennessee doesn’t have a Myles Garrett on the squad, but they do have a stout defensive unit led by Jurrell Casey and newcomer Malcolm Butler. The pair lead the team in sacks and interceptions respectively. 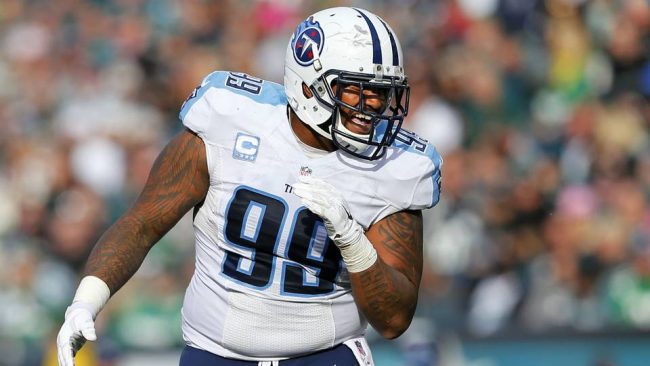 Ravens vs. Titans Head to Head

Over their last three meetings the Titans have had the upper hand, possibly adding to their spread. I’m sure having home field also plays into the way Vegas views this game. Last year, the Titans edged the Ravens 23 to 20. Before that the outcome was very different, with the Ravens clobbering Tennessee 21 to 7 back in 2011. All the way back in 2007, the Titans defeated the Ravens by a score of 26 to 13.

These two teams both approach the game in the same fashion by establishing the run game and overpowering the opposition with stifling defensive pressure. High scores are not really in the works for this game because of the tendencies and style of play, but the game should still be plenty entertaining. Sacks, hurries, and tackles for loss should be aplenty in this one.

Tennessee showcases the number 9 overall defensive unit, while Baltimore features the 4th overall squad in the category of overall yardage allowed. The Titans rush game is considerably better though than the Ravens, who lack a particularly strong feature back. The Titans, with Derrick Henry leading the way, find themselves with the 17th overall rushing attack in the league compared to the Ravens pulling in at a lowly 25th.

Derrick Henry was held to just 56 yards rushing against the Bills, and Corey Davis was all but eliminated from the offense with only four catches. The blueprint the Bills have provided might be enough for the Ravens to shut down the Titans. On the other hand, the Browns also limited the Ravens to only 9 points. It will be tough to win against many teams in the league without a single touchdown. Both teams will look to forget their last contests as they shift their focus to this matchup. 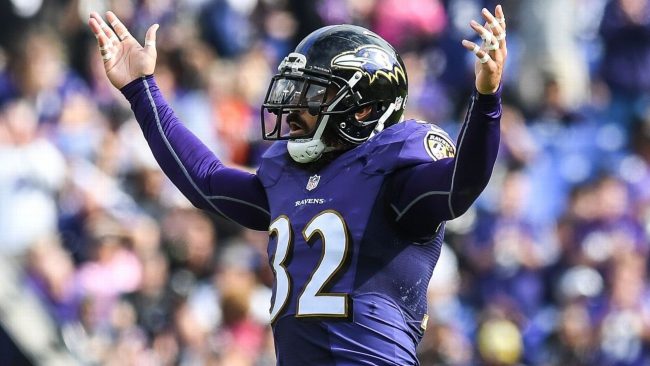 I expect the Ravens to outpass and outperform on offense, despite Derrick Henry and Dion Lewis combining for over 100 yards on the ground. The problem with Tennessee is that they cannot get much going with their air attack.

The Ravens, led by veteran defensive back, Eric Weddle, can be very opportunistic in pass defense and will likely take advantage of some vanilla passing routes and combinations from Marcus Mariota and company.

I’ll take the Ravens to win outright, obviously covering the 3.5 point spread provided. I’m just not sold on the Titans being a legitimate team. I feel they are at least a year away from being truly competitive.  If they can’t get more creative in their passing game, they will continue to be the doormat of the league in that department, especially against teams with a defensive pedigree like the Ravens.

Join us on Telegram to get even more free tips!
« Redskins vs. Saints Preview, Tips & Odds
Cardinals vs. Vikings Preview, Tips, and Odds »
SportingPedia covers the latest news and predictions in the sports industry. Here you can also find extensive guides for betting on Soccer, NFL, NBA, NHL, Tennis, Horses as well as reviews of the most trusted betting sites.
NFL Betting Tips, Predictions and Odds 332