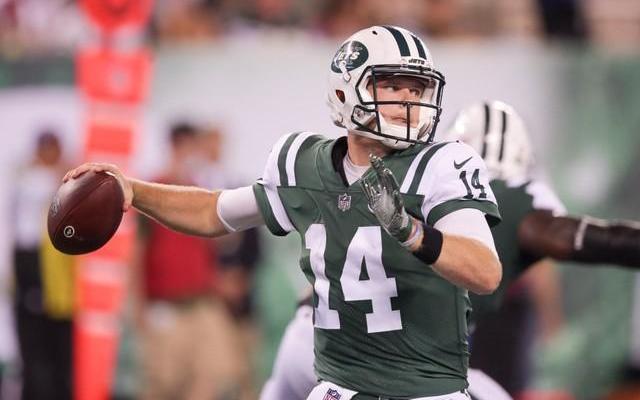 Next Sunday, we have a battle of two of the worst teams in the NFL this season. The Indianapolis Colts will travel to New York to take on the New York Jets. Both teams are below .500 with the Colts at 1-4 and the Jets at 2-3. This game starts a stretch of three winnable games for the Colts, with Buffalo and Oakland following the New York game. The Jets are getting ready to run through a brutal stretch of games and a game against the Colts is their best shot at a win in the next three weeks. Both teams are in dire need of a win, and this will be a closely contested matchup.

The Jets open as 2.5 point favorites over the Colts. The Colts are 2-3 against the spread and the Jets 2-3 as well. The over/under on this game is 45.5. With two quarterbacks who are performing pretty well this year, keep an eye on the odds to see if they raise if Ty Hilton gets taken off the injury report. 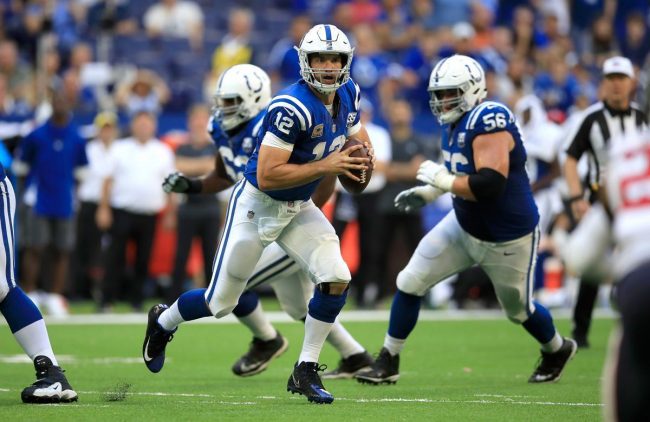 Colts vs. Jets Head to Head

The Colts lead the all-time series between the two teams 42-31. The Colts won the last game between the two on Monday Night Football in 2016. That score was 41-10 in a Colts rout. The last time that the Jets won at home against the Colts was in 2010.

Jets rookie quarterback Sam Darnold has led the Jets this year with 1,066 yards passing and has thrown seven touchdowns against six interceptions. Darnold has thrown for over 200 yards just once this season when he threw 334 yards in a loss in week 2. The Jets have run the ball really well this year to a tune of 675 yards and Isaiah Crowell has run the ball for 390 yards. Crowell is averaging 6.8 yards a carry and five touchdowns. Quincy Enunwa leads the team in receptions with 21 and four catches of more than 20 yards. Robby Anderson leads the team in touchdown receptions with 3.

The Indianapolis Colts are coming off a 38-24 loss to the New England Patriots and have lost three in a row. Their lone win of the year came against the Redskins in Week 2. In that game, the Colts held the Redskins to only nine points, a season-low for the Colts. Last week, the Jets got back on track with a 34-16 win to move to 2-3 on the year. 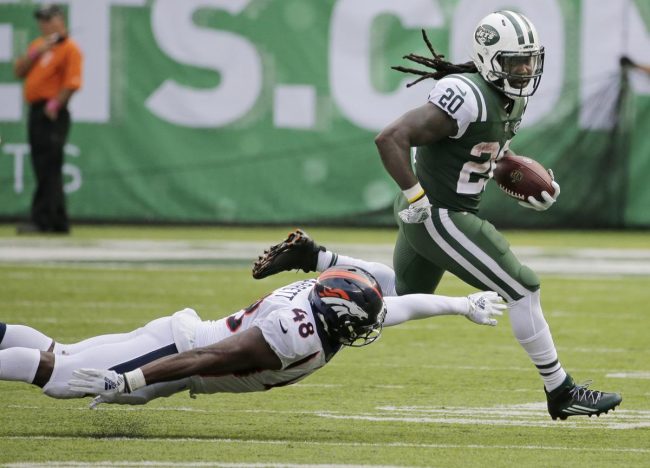 The Jets need this win before getting into a very tough spot in their schedule and the Colts are using this game to spark their season. With a win, the Jets’ playoff hopes are still alive and with a loss they may eliminate themselves from contention. The Colts have three very winnable games in a row and this is the first. If they want to make the playoffs in a wide-open AFC South, they are going to have to take this game. The Jets have gone 1-1 at home and look to improve that against the Colts. I look for the Jets to come out firing, but I think the Colts will take this game simply because they have better quarterback play. Take the Colts.

Join us on Telegram to get even more free tips!
« Eagles vs. Giants Preview, Tips, and Odds
Buccaneers vs. Falcons Preview, Tips, and Odds »
SportingPedia covers the latest news and predictions in the sports industry. Here you can also find extensive guides for betting on Soccer, NFL, NBA, NHL, Tennis, Horses as well as reviews of the most trusted betting sites.
NFL Betting Tips, Predictions and Odds 332