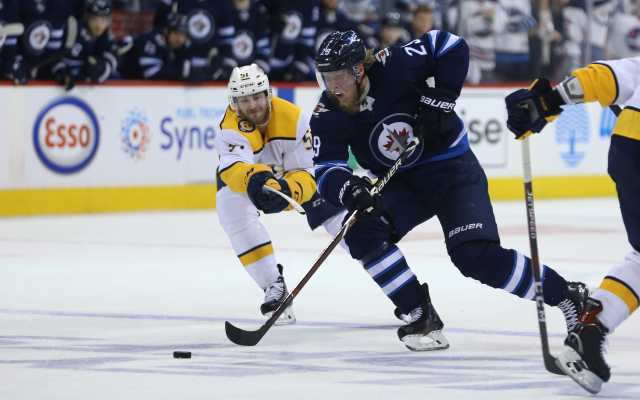 The Winnipeg Jets are the heavy favorites to win this matchup against the LA Kings. The moneyline for this game is Jets -180 and Los Angeles Kings +164. The over/under for total goals scored is set at 5.5 for this game. 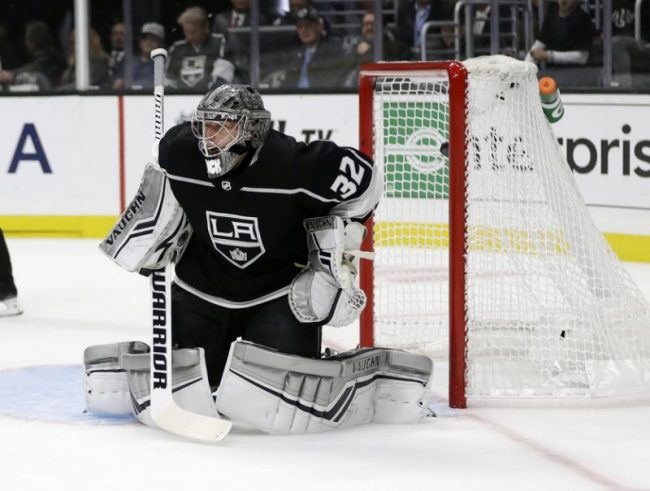 Jets vs. Kings Head to Head

This is the first meeting between the Winnipeg Jets and Los Angeles Kings this season. The two Western Conference foes met three times last season, with Winnipeg winning two of the three games against the Kings. Each of the three matchups last season ended with a one goal difference.

Left winger Kyle Connor has been the offensive star for the Jets so far this season. Connor has scored two goals and added an assist to lead the team with three points. Winnipeg goaltender Connor Hellebuyck has been solid in net for the Jets, giving up just six goals while making 71 saves through two games.

Veteran right winger Tyler Toffoli leads the Los Angeles Kings with three points so far this season. Toffoli has scored one goal, but added a pair of assists to lead the team with three points. The Kings have already played both of their goaltenders this season, and Jack Campbell had the better performance. Campbell stopped 36 of the 38 shots he faced in the Kings lone win.

The Winnipeg Jets are expected to be at full health for this matchup against the Los Angeles Kings. Jacob Trouba and Adam Lowry didn’t practice with the team on Monday, but both are expected to suit up for Tuesday night’s game. The Jets have already been called for nine penalties through their first two games of the season.

The Los Angeles Kings were forced to place All-Star goalie Jonathan Quick on injured reserve before their second game of the season. Jack Campbell will be their top goaltender going forward, but the Kings have also added Peter Budaj as their backup. 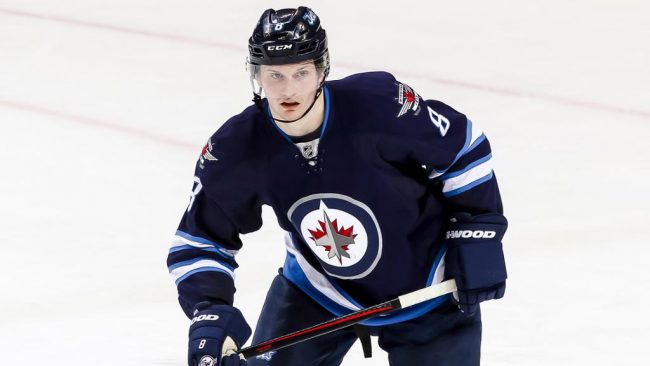 This is a matchup of two of the better teams in the Western Conference, but neither team has played great to start the season. The Jets must play with more discipline in this game to limit the power play chances for the Los Angeles Kings.

The Kings suffered a tough blow with the injury of Jonathan Quick, and that will play a role in this game. Look for the Winnipeg Jets to have too much offense for the Kings in this game. Bet Winnipeg -180 over the Kings on Tuesday night.

Join us on Telegram to get even more free tips!
« Blackhawks Edge Blues to Continue Rivalry
Anaheim Ducks vs. Arizona Coyotes Preview, Tips, and Odds »
SportingPedia covers the latest news and predictions in the sports industry. Here you can also find extensive guides for betting on Soccer, NFL, NBA, NHL, Tennis, Horses as well as reviews of the most trusted betting sites.
NHL Betting Tips, Predictions and Odds 800