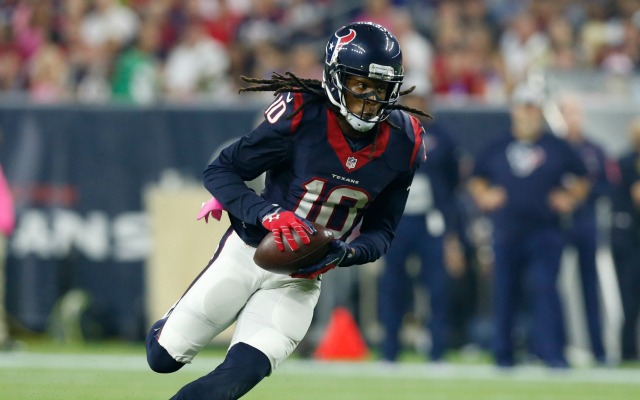 We have a battle of a couple 2-3 teams facing off in Week 6 between the Buffalo Bills and the Houston Texans. For the Bills, the AFC East remains one of the closest divisions as far as records go. Both the Patriots and Dolphins see themselves with a 3-2 record, while the Bills and Jets both sit at 2-3. The Texans are in a similar situation only trailing the Titans and Jaguars, who’re both 3-2 on the season. We’ve seen Josh Allen and the Bills upset one team already this season, so you never know what to expect once Sunday comes around.

The Texans are indeed the home favorites in this matchup -8.5. Houston is 1-1 on the season at home, including last week’s win against the Cowboys. Buffalo is just 1-2 on the road this season, but the one win against the Vikings shows this team can perform an upset. NRG Stadium will be rocking as the forecast on Sunday is expected to be mostly cloudy in the mid 80’s. 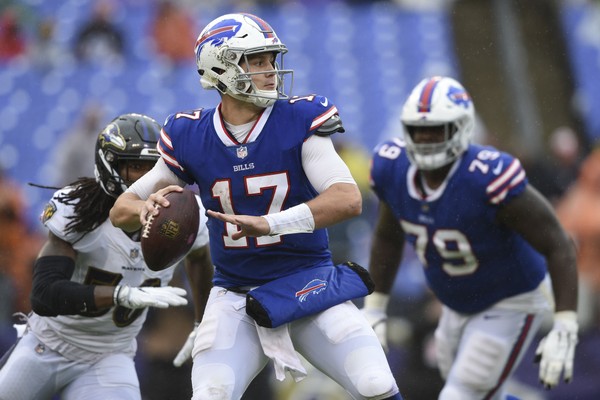 Bills vs. Texans Head to Head

The all-time series is currently tied at 4-4 with the Bills pulling off the 30-21 victory back in December of 2015. The Texans were with Brian Hoyer under center in 2015, while the Bills were still with Tyrod Taylor. Things are a little different now as both teams believe they’ve found their future franchise quarterbacks between Buffalo’s Josh Allen and Houston’s Deshaun Watson. Allen was the seventh-overall pick in this year’s draft and has shown some glimpses in his small sample at quarterback. Allen’s situation in Buffalo with very little offensive weapons is pretty similar to Mitch Trubisky’s rookie season with the Bears last season. A matchup that should be really fun to watch in this one is Deandre Hopkins going up against Tre’Davious White, as it premiers two of the leagues young stars. The Buffalo offensive-line will have their work cut out for them going up against pass-rushers J.J. Watt and Jadeveon Clowney.

Deandre Hopkins (594) enters Week 6 with the most receiving yards in the league. Hopkins has been over 100 yards the past two weeks and remains one of the best wide receivers in the league and still seems to not get the recognition he deserves. Having recorded 19 receptions for 320 yards and one touchdown over the past two weeks the expectation is for Tre White to cover him. J.J. Watt is tied for the league’s most sacks with 6.0, the other two are Geno Atkins and ironically his brother T.J. Watt. The Bills are clearly in rebuild mode and look to build around Josh Allen on the offensive side of the ball and rookie MLB Tremaine Edmunds on the defensive side.

Lamar Miller took Week 5 off with a chest injury for the Texans, but says he’s “definitely” going to play against the Bills. Trade rumors began to spread around Lesean McCoy when the Eagles reportedly inquired the Bills regarding his availability. This makes sense considering the Eagles lost Jay Ajayi to a torn ACL for the season and McCoy spent most of his years in Philadelphia. Bills coach Sean McDermott downplays the swirling rumors that popped up Tuesday, but did not shoot them down completely. 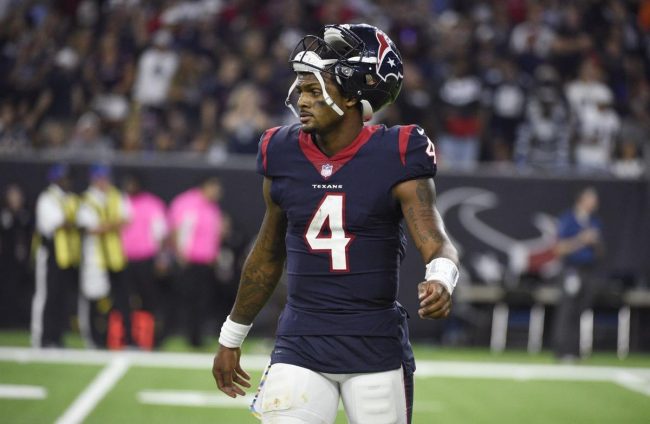 Join us on Telegram to get even more free tips!
« Chargers vs. Browns Preview, Tips, and Odds
Bears vs. Dolphins Preview, Tips, and Odds »
SportingPedia covers the latest news and predictions in the sports industry. Here you can also find extensive guides for betting on Soccer, NFL, NBA, NHL, Tennis, Horses as well as reviews of the most trusted betting sites.
NFL Betting Tips, Predictions and Odds 332