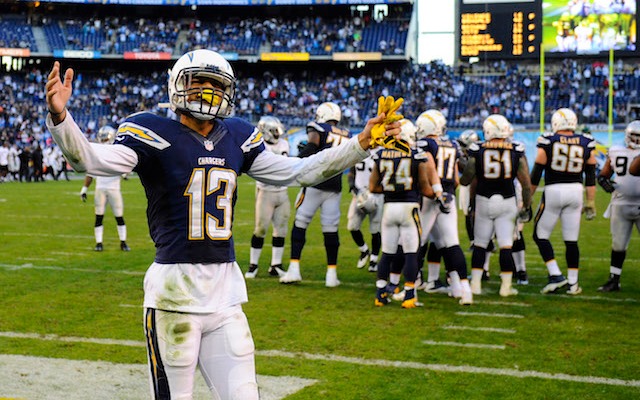 The Los Angeles Chargers currently trail the undefeated Kansas City Chiefs in the AFC West with a 3-2 record. In Week 6 the Chargers will travel to FirstEnergy Stadium to take on the Cleveland Browns. The Browns hold a 2-2-1 record, which is tied with the Pittsburgh Steelers, and trail the 4-1 Cincinnati Bengals and 3-2 Baltimore Ravens in the AFC North. The Browns defeated the Ravens at home in Week 5 and look to follow that game up with another home victory against the Chargers.

The Chargers are favorites in this road matchup -1.0, currently 1-1 on the season when playing on the road. The Browns have yet to lose at home this year thanks to the tie between them and the Steelers in Week 1. Since that game they’ve defeated the Jets and the Ravens at home. The betting total sits at 44.5 for this game. 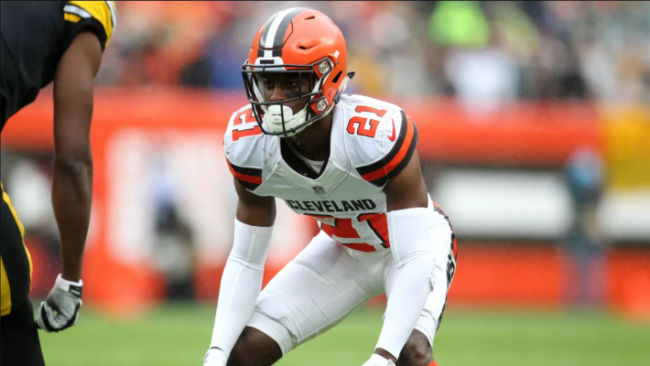 Chargers vs. Browns Head to Head

With no surprise, the Chargers lead the all-time series with a record of 16-9-1. Their last win came in the 2017 season when they defeated Cleveland by a score of 19-10. Philip Rivers completed 31-of-43 pass attempts for 344 yards on the day. His one touchdown pass went to Keenan Allen who finished the game with 10 catches for 105 yards. Expect promising rookie Denzel Ward to shadow Allen come Sunday’s matchup. The Chargers had no problem moving the ball in that game, but they had a tough time finishing drives as they settled for four field goals by Travis Coons in that game.

Philip Rivers continues to produce, sitting behind Patrick Mahomes league-leading 14 touchdown passes with 13 of his own. Rivers will be going against a Browns defense that means business behind new defensive coordinator Gregg Williams. Williams has brought a nastiness to a defense that desperately needed it, even though the league is nowhere near as physical as it once was. Fourth-overall pick Denzel Ward has been everything and more for the Browns, as he is currently tied for first in the league with three interceptions. Ever since the Browns were forced to move on from MLB Mychal Kendricks due to legal issues, Joe Schobert has filled in nicely and is top-five in tackles with 46.

The Chargers will enter Week 6 with heavy hearts following the passing of owner, Alex Spanos at the age of 95. “We have no words that can adequately express our sadness with his passing,” the Chargers said in a statement. “As Alex would say, ‘Believe in yourself. There is nothing you can’t do if you set your mind to it.”

The Browns will be without WR Rashard Higgins for at least two games with a sprained MCL. The Dawg Pound needs reinforcements at receiver, leaving them relying heavily on Jarvis Landry and rookie Antonio Callaway. 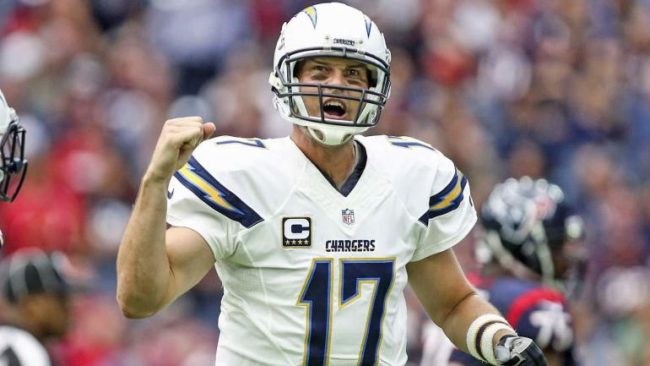 The Browns have quickly become a team that fans are expecting to at least compete in games behind rookie QB Baker Mayfield. We see the winning streak at home continuing this week with the Browns taking down the Chargers 27-21.

Join us on Telegram to get even more free tips!
« Panthers vs. Redskins Preview, Tips, and Odds
Bills vs. Texans Preview, Tips, and Odds »
SportingPedia covers the latest news and predictions in the sports industry. Here you can also find extensive guides for betting on Soccer, NFL, NBA, NHL, Tennis, Horses as well as reviews of the most trusted betting sites.
NFL Betting Tips, Predictions and Odds 332