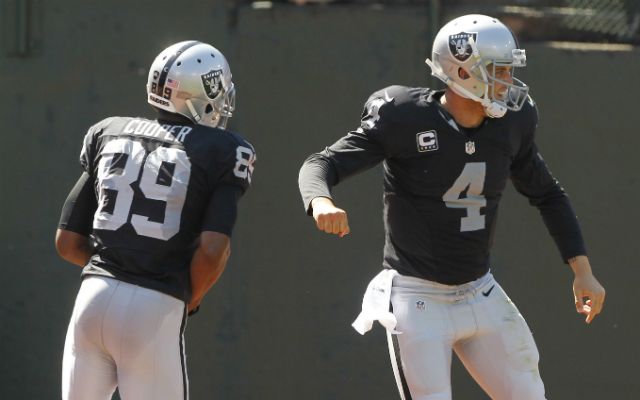 Two struggling NFL teams will meet on Sunday as the Seattle Seahawks head to England to take on the Oakland Raiders. The Seahawks sit at 2-3 on the season while the Raiders are 1-4. Both teams have had their struggles this year scoring the ball, and in the case of the Raiders, stopping offenses. This will be a good matchup to see which team is going to get back on track because both teams aren’t out of the playoffs quite yet, although a Raiders loss would knock them out of playoff contention.

The Seahawks are the favorites on the road to win by three points. The Seahawks are 2-2-1 against the spread this year and the Raiders are 2-3 against it. You can expect this line to change as the injury report gets updated throughout the week. The over/under for this one is 47.5 points. With the offenses and defenses being lackluster in this one, you can expect the final tally to end up close to that number. 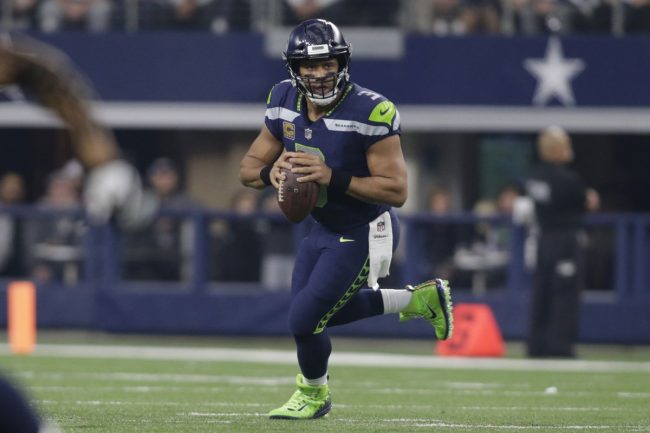 Seahawks vs. Raiders Head to Head

The Raiders lead the series between the two teams, 29-25. The Seahawks won the last game in the series back in 2014 and their last win in Oakland was in 1997. The Raiders have won the last six games that they have hosted. The last Raiders win in the head to head came in 2010.

The Seahawks and the Raiders will play this game in England as part of the NFL’s yearly game overseas. The Seahawks are coming into this game without the services of one of the NFL’s best safeties, Earl Thomas. Thomas fractured his leg in a game earlier this year and has been placed on the IR. The Raiders have a safety of their own marked as questionable as Kelechi Osemele is on the injury report. 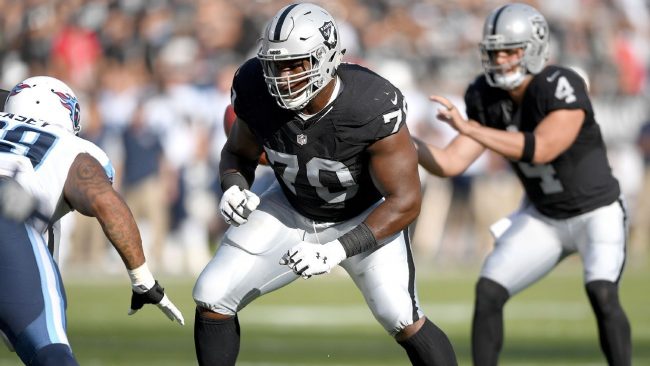 The Seahawks and Raiders have both struggled mightily this year and both have fell well short of expectations coming into the year. The Seahawks just cannot move the ball at all, and something has to break. I think that the Raiders are going to end up having a great day on defense and overwhelm quarterback Russell Wilson. Take the Raiders to come out and perform in a big game. Head coach John Gruden will have the team ready to roll.

Join us on Telegram to get even more free tips!
« Chiefs vs. Patriots Preview, Tips, and Odd
Panthers vs. Redskins Preview, Tips, and Odds »
SportingPedia covers the latest news and predictions in the sports industry. Here you can also find extensive guides for betting on Soccer, NFL, NBA, NHL, Tennis, Horses as well as reviews of the most trusted betting sites.
NFL Betting Tips, Predictions and Odds 332