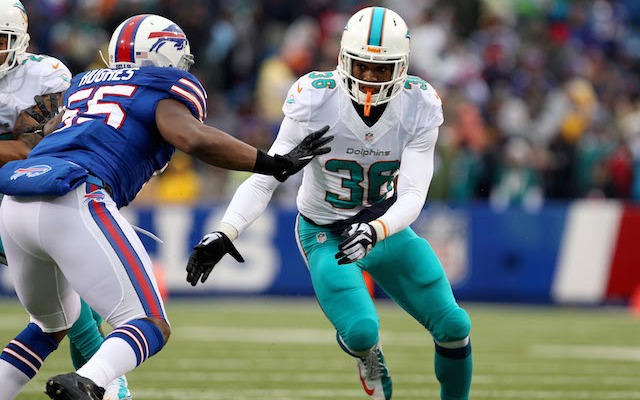 The Lions and Dolphins will meet on Sunday afternoon in a match-up that won’t be lacking drama. The Dolphins have been excellent at home and the Lions come in without a win on the road. The Dolphins played their last game without their starting quarterback and managed to put up a season high of yards. The Lions are coming off a big victory of their own as they took down the Packers at home in their last game before having a bye. This is sure to be a big game with a lot of storylines attached for both teams as they push toward the playoffs. 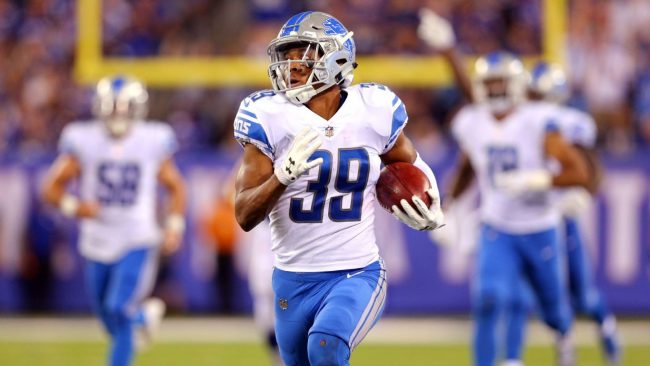 Lions vs. Dolphins Head to Head

The Dolphins had a season-high 541 yards of offense against a top five ranked Bears defense last week. Adam Gase sat his starter, Ryan Tannehill, citing an undisclosed injury and scratching him late. The Lions punt returner, Jamal Agnew, was injured in their last game and the search for a new punt returner is on. Special teams coach Joe Marciano has said that they are unsure of who will return punts going forward. 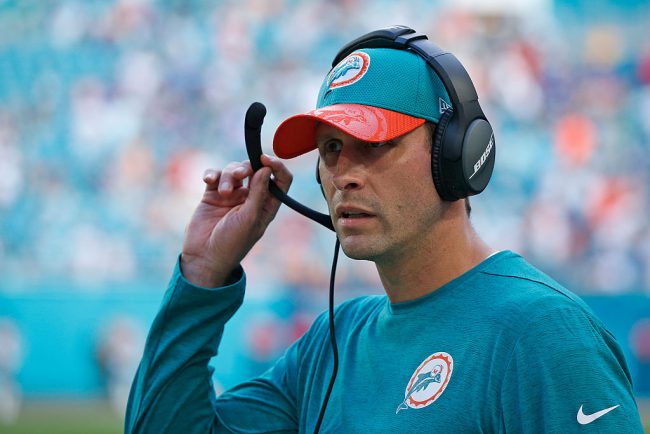 Both of these teams are coming off of huge wins and the Dolphins seem to have the most momentum after gaining a season high in yardage. Being at home also helps them immensely as they haven’t lost at home yet this year. The Lions aren’t too good on the road, but other than that the teams aren’t too far apart. Look for the Dolphins to take this home game.

Join us on Telegram to get even more free tips!
« Broncos vs. Cardinals Preview, Tips, and Odds
Jacksonville Jaguars vs. Houston Texans Preview, Tips, and Odds »
SportingPedia covers the latest news and predictions in the sports industry. Here you can also find extensive guides for betting on Soccer, NFL, NBA, NHL, Tennis, Horses as well as reviews of the most trusted betting sites.
NFL Betting Tips, Predictions and Odds 332