Vegas Struggling Out of the Gate 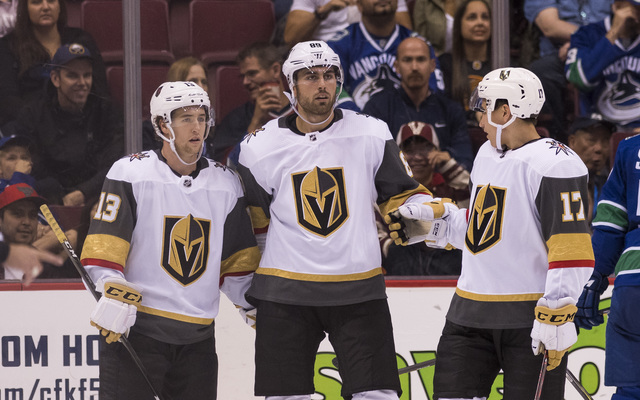 In one of the biggest surprises in hockey history, or even in all sports, the Vegas Golden Knights won the Pacific Division, won their first several playoff series, and made it all the way to the Stanley Cup Finals. Now in year two, the Knights are struggling to recapture their first-year magic, starting off 2-4-0 and being outscored by eight goals. But perhaps the winning may come again in the very near future.

A Road Trip to Forget

It was well documented that last season, you would be hard-pressed to find a home-ice advantage stronger than at the T-Mobile Arena. But what made the Golden Knights so good was not their dominance at home, but also their very strong record on the road. Vegas went 22-14-5 away from home and tied with the Kings for second in the West, trailing only the President’s Cup-winning Predators.

This year has started a little differently. After the first game of the season- an opening night loss at home to the Flyers 5-2- the Golden Knights packed their bags for a five-game road trip. Long road trips like this aren’t uncommon in the NHL, but Vegas will be very happy to return home. 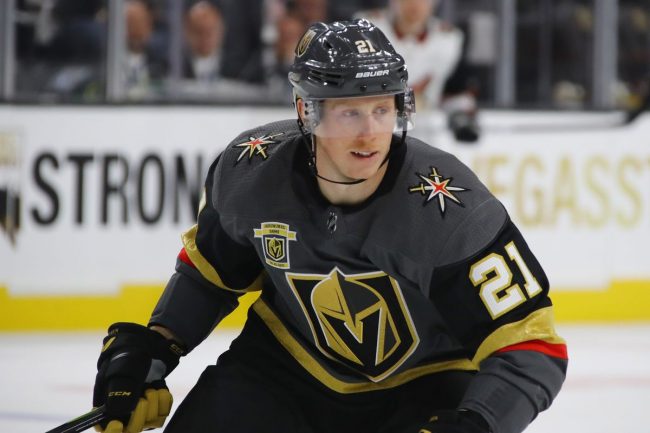 The Knights started their trip with a win, a 2-1 shootout victory over the Wild. But the losing began shortly after, starting with a 4-2 loss to the new-look Buffalo Sabres. Then in a Stanley Cup rematch, the Capitals kept Vegas from avenging their five-game loss in the Finals with a strong 5-2 victory. The next day, the Knights traveled to Pittsburgh, only to fall once again by a score of 4-2.

But the trip ended on a good note. Vegas spent this last Saturday in Philadelphia, against a Flyers team who handed them their opening night loss at home. The Golden Knights were able to get their revenge with a hard-fought 1-0 victory.

In Vegas’ first year in the league, they scored 272 goals, an average of 3.3 goals per game, good for fourth in the NHL. This year has been a different story, with the Knights averaging just 1.7 goals per game, ranked 29th out of 31 teams. They have scored no more than two goals in every game this season. The power play has also been non-existent, failing to score on the man advantage even once.

A huge reason the Golden Knights found success last season was the immediate chemistry of their first line. William Karlsson, who scored a career-best 43 goals, centered former Florida Panthers Jonathan Marchessault and Reilly Smith, who each had strong 75 and 60-point seasons respectively. However, the trio has failed to replicate their offensive success in the early-goings. Marchessault has two goals and four assists which leads the team, but Smith has two goals without an assist, and Karlsson has yet to record a goal.

Those three, along with Cody Eakin, are the only players to record more than a single point this season for Vegas. Among the players with one point is Max Pacioretty. The former Canadiens captain has hit the 30-goal mark four times but is off to a slow start with just one goal in six games. The other big offseason acquisition was Paul Stastny, who has been held without a point in three games and is currently nursing an injury. 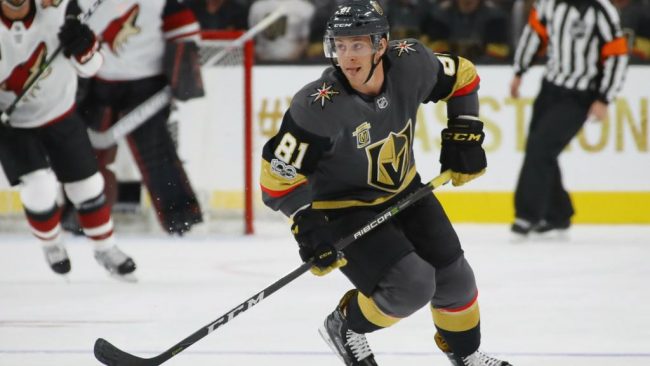 In addition to not finding the net, the defense and goaltending have been suspect. Vegas has allowed 3.2 goals per game, 16th in the NHL. Goaltender Marc-Andre Fleury has also had some early season struggles, going 2-3-0 with a .880 save percentage and goals allowed average (GAA) of 3.08.

Even with the slow start, hope is far from lost for the second-year franchise. The Golden Knights return to Las Vegas for a two-week, five-game home stand starting on Tuesday. The offense will eventually pick up, and new faces like Pacioretty and Stastny will start to score on a regular basis. But it will be interesting to see how they respond to adversity, something that is still a new concept for the franchise that took the league by storm.

The Golden Knights’ long home stand begins this Tuesday against the Buffalo Sabres. Then their first divisional opponent, the Anaheim Ducks, will come to town on Saturday.

Join us on Telegram to get even more free tips!
« Aho on Fire for Carolina to Start 2018
Devils with High Hopes for 2018 »
SportingPedia covers the latest news and predictions in the sports industry. Here you can also find extensive guides for betting on Soccer, NFL, NBA, NHL, Tennis, Horses as well as reviews of the most trusted betting sites.
NHL Betting Tips, Predictions and Odds 800