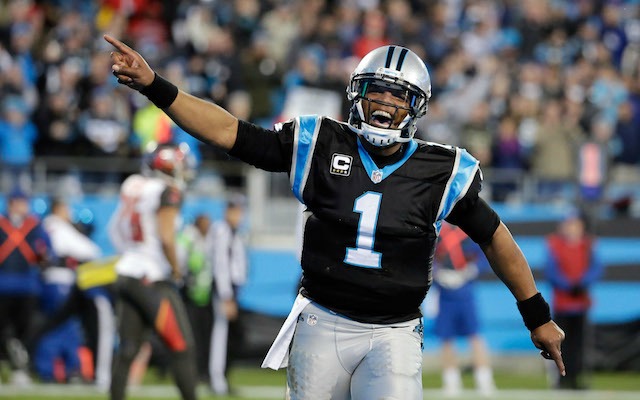 Cam Newton and the Carolina Panthers are set to take on Carson Wentz and the Philadelphia Eagles in a Week 7 showdown. The Panthers currently sit at 3-2 in the NFC South behind the 4-1 New Orleans Saints. The defending Super Bowl champions Eagles are 3-3 on the year coming off a big divisional victory against the Giants, 34-13.

Philadelphia is favored at home against Carolina -4.5. The Panthers’ three wins this season have all come at home with both of their losses coming on the road to the Falcons and Redskins. The Eagles look to add to their 2-1 record at home this season, with the forecast at Lincoln Financial Field on Sunday expected to be partly cloudy in the high 40’s. The total in this game is set at 45. 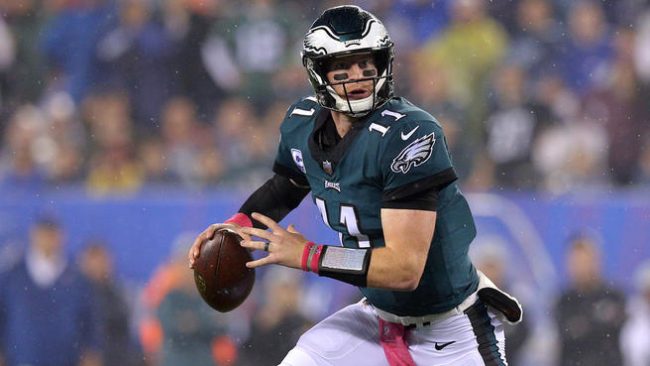 Panthers vs. Eagles Head to Head

The Eagles lead the all-time series against the Panthers 7-4. They managed to come out on top of the Panthers in their last matchup back in 2017 when Carson Wentz passed for 222 yards and three touchdowns in a 28-23 victory. The Eagles came up strong against their divisional rival Giants on Thursday Night in Week 6, as the Panthers fell short against the Redskins. Sunday’s matchup between the Eagles and Panthers will feature two coaches with a history together. Carolina head coach Ron Rivera and Philadelphia head coach Doug Pederson both stem from the coaching tree of former Eagles and current Chiefs coach Andy Reid. Reid was the leading man in Philadelphia from 1999 to 2012, and both Rivera and Pederson spent time there during that period.

Carolina rookie corner back Dontae Jackson has been an immediate upgrade in the secondary tied for the league leader in interceptions with three. Carson Wentz has been very efficient with just one interception to his eight touchdowns on the season. It’ll be another week for Philadelphia who lost their lead running back Jay Ajayi for the season with a torn ACL. Corey Clement and Wendell Smallwood will continue to fill in with the hope that veteran Darren Sproles can have a good week of practice and suit up against the Panthers. This may come as no surprise to anyone, but Cam Newton currently leads the Panthers in rushing touchdowns with three, while Christian McCaffrey has zero on the ground this year but one receiving touchdown.

In his first game since suffering a foot injury in Week 1, Greg Olsen managed to play 59-of-60 snaps against the Redskins in Week 6 and finish with four catches for 48 yards. Despite the loss, this is big news for the Panthers going forward as Olsen was expected to remain sidelined longer than he did. Cam will continue to look for his go-to target as the weeks go forward as Olsen has been one of the league’s most consistent players at the tight end position. 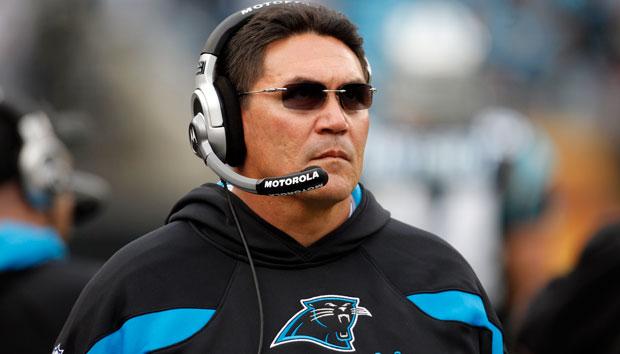 Join us on Telegram to get even more free tips!
« Browns vs. Buccaneers Preview, Tips, and Odds
Tennessee Titans vs. Los Angeles Chargers Preview, Tips, & Odds »
SportingPedia covers the latest news and predictions in the sports industry. Here you can also find extensive guides for betting on Soccer, NFL, NBA, NHL, Tennis, Horses as well as reviews of the most trusted betting sites.
NFL Betting Tips, Predictions and Odds 332