Twitter
« Vegas Struggling Out of the Gate
Calgary Flames vs. Nashville Predators Preview, Tips, and Odds » 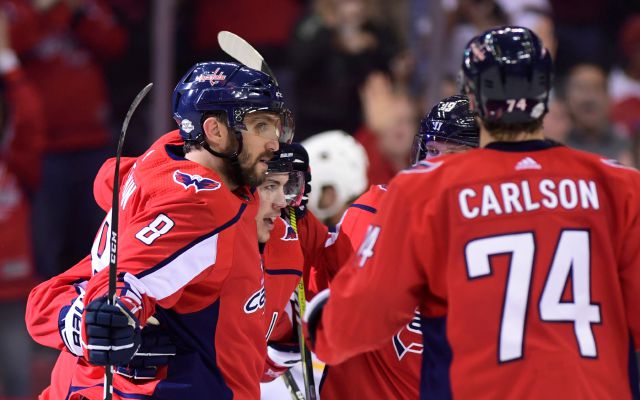 Last season, the New Jersey Devils qualified for the playoffs but lost in the first round to the Lightning in five games. It was their first appearance in the postseason since 2011-12, when they made it to the Stanley Cup Finals. Even though the run was brief, the Devils had hope for the first time in years, and their fans have playoff expectations heading into the new season.

Four games in, those expectations have been exceeded. New Jersey is a perfect 4-0-0 after their latest win, a 3-0 shutout against the Stars. They are the only team remaining who has yet to lose, in regulation or overtime. Not to mention, their normal starting goaltender has yet to play this season.

So can the upstart Devils ride their red-hot play all the way to a second straight trip to the playoffs, or perhaps further? 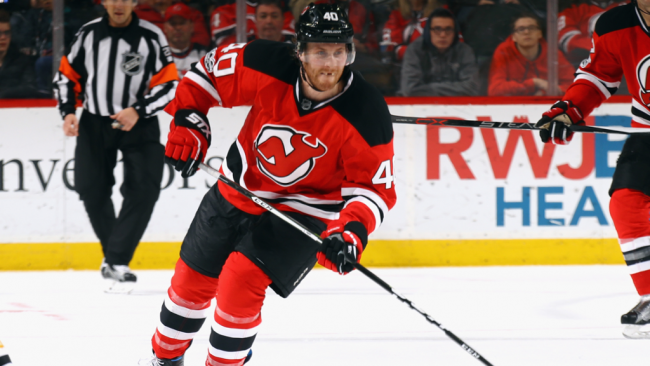 Unlike other Eastern Conference teams like Toronto, Carolina, and Buffalo, the Devils did not make a ton of splashy offseason moves. New Jersey let forwards Michael Grabner, Jimmy Hayes, and Patrick Maroon walk during free agency and chose to rely on internal options rather than replacing them with other free agents.

The Devils focused on re-signing several of their own players, including Blake Coleman, Stefan Noesen, and Miles Wood. Those players came back to join the core already in place. Veterans like Kyle Palmieri, Marcus Johansson, and Travis Zajac were all signed long-term, as well as several young pieces, highlighted by the 2017 first overall pick Nico Hischier.

And of course, New Jersey would still have Taylor Hall. Coming over from Edmonton in the summer of 2016, the former first overall pick had a sensational year two in the red and black. Hall scored 39 goals to go along with 54 assists, set a franchise record for consecutive games recording a point (26), and capped off his incredible year by winning the Hart Memorial Trophy for league MVP, the first Devil to win the award.

Hall’s career-year propelled New Jersey to the postseason, but this year’s team has found success even with Hall still searching for his first goal. With Hall and Damon Severson dishing out assists, the veteran Palmieri is leading the offensive charge with a team-leading seven goals, scoring in each game this season. Palmieri has also scored the first goal for the Devils in each of their first four games, the first player in NHL history to do so. Jean-Sebastien Dea, a waiver claim coming over from the Penguins at the end of September, is second with three goals. Zajac and Coleman each have two goals on the season as well.

While the forward group is relying on a couple of key players, all of New Jersey’s defensemen are having huge seasons on both ends. Defensively, the Devils have only allowed four total goals, the lowest in the league. New Jersey also has the fourth best penalty kill in the league while only committing 11 penalties, the third lowest.

But this young, skillful group of defensemen is also racking up points. In addition to Severson, Sami Vatanen, Will Butcher, and Mirco Mueller all have three assists. The captain Andy Greene and Ben Lovejoy round out the group with an assist each, and trail only Severson for the team-lead in plus-minus.

In the net, backup goaltender Keith Kinkaid has stepped up in Cory Schneider’s absence. Kinkaid, 29, has spent his entire 6-year career with New Jersey, starting a career-high 38 games last season. This season, Kinkaid has started all four games and won them all, recording a .961 save percentage and allowing an average of one goal per game. 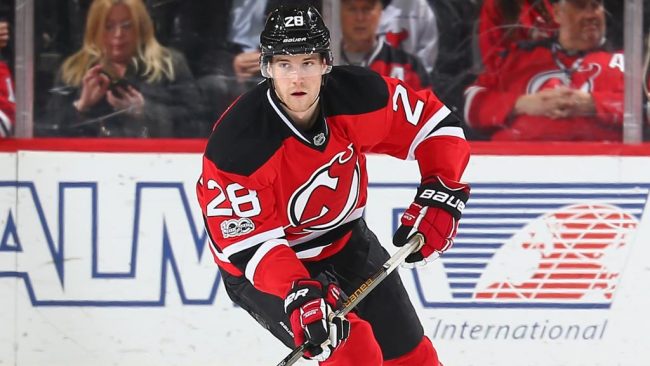 As for Schneider, he is still recovering from hip surgery in May. He looks to be a week or two away from returning to any sort of game action, with Kinkaid continuing to start in his absence.

The undefeated Devils continue this long home stand on Thursday against the Avalanche. On Saturday, they play their first legitimate road game of the season in Philadelphia against the Flyers before returning home for two more games. Finally, on October 30th, New Jersey will play the first of seven consecutive road games, a huge test for this scorching hot team.

Join us on Telegram to get even more free tips!
« Vegas Struggling Out of the Gate
Calgary Flames vs. Nashville Predators Preview, Tips, and Odds »
SportingPedia covers the latest news and predictions in the sports industry. Here you can also find extensive guides for betting on Soccer, NFL, NBA, NHL, Tennis, Horses as well as reviews of the most trusted betting sites.
NHL Betting Tips, Predictions and Odds 800