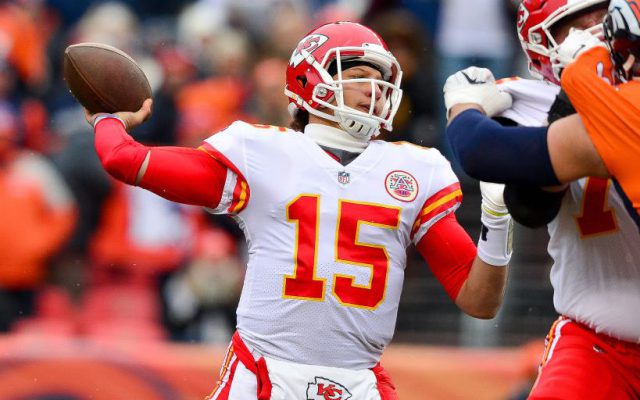 The Kansas City Chiefs will host the Cincinnati Bengals in an important week seven AFC Battle at Arrowhead Stadium. The game will be featured on Sunday night as the Chiefs and Bengals are two of the best teams in the NFL. Both teams are led by star quarterbacks and the Chiefs and Bengals are capable of putting up huge offensive numbers against each other. The Bengals and Chiefs both suffered heartbreaking defeats during week six. The Chiefs were handed their first loss by the New England Patriots in a game that ended with a 43-40 score. The Bengals lost to division rival Pittsburgh 28-21 to fall to 4-2 on the season. 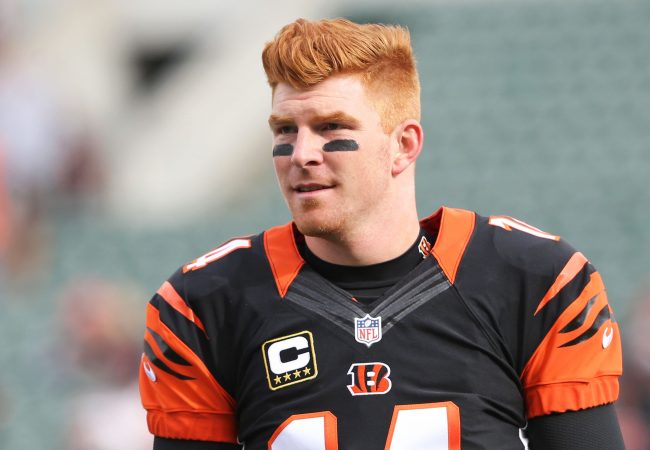 Chiefs vs. Bengals Head to Head

This is the first meeting between the Kansas City Chiefs and Cincinnati Bengals since October 2015. The Bengals have beaten the Chiefs the previous four times, and lead the all-time head to head series 15-13.

Kansas City Chiefs quarterback Patrick Mahomes leads the NFL with a whopping 18 touchdown passes this season and has thrown for over 1,800 yards. Wide receiver Tyreek Hill has hauled in 34 passes for almost 600 yards this season and four touchdowns.

Cincinnati Bengals quarterback Andy Dalton has been impressive this season as well, throwing for over 1,600 yards and 14 touchdowns this season. A.J. Green and Tyler Boyd have combined for 60 receptions and nine touchdowns to pace the Bengals passing attack.

The Kansas City Chiefs could be getting a pair of key defensive players back on the field for this matchup. Safety Eric Berry and linebacker Justin Houston did not play against the New England Patriots but have been upgraded to questionable for the week seven game. The Chiefs will be without return specialist De’Anthony Thomas for the remainder of the season. Thomas fractured his leg during a practice last week and was placed on injured reserve.

The Cincinnati Bengals will be without linebacker Nick Vigil for this game after he suffered an MCL sprain and is expected to be out a month. Bengals linebacker Vontaze Burfict is not expected to be suspended after a questionable hit against Steelers receiver Antonio Brown in week six. 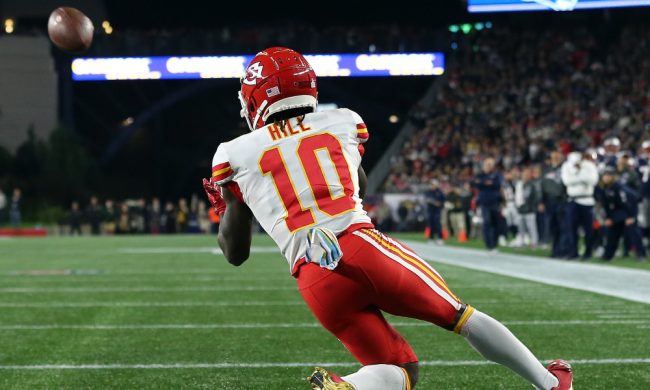 This has the potential to be a playoff preview as both the Chiefs and Bengals look terrific this season. Both teams rank in the top ten in scoring average, and this game will likely be a shootout. The Kansas City Chiefs are better equipped for that type of game, and they have too many offensive weapons to be stopped. Bet the Kansas City Chiefs -6.0 over the Bengals on Sunday night.

Join us on Telegram to get even more free tips!
« Vikings vs. Jets Preview, Tips, and Odds
Cowboys vs. Redskins Preview, Tips, and Odds »
SportingPedia covers the latest news and predictions in the sports industry. Here you can also find extensive guides for betting on Soccer, NFL, NBA, NHL, Tennis, Horses as well as reviews of the most trusted betting sites.
NFL Betting Tips, Predictions and Odds 332