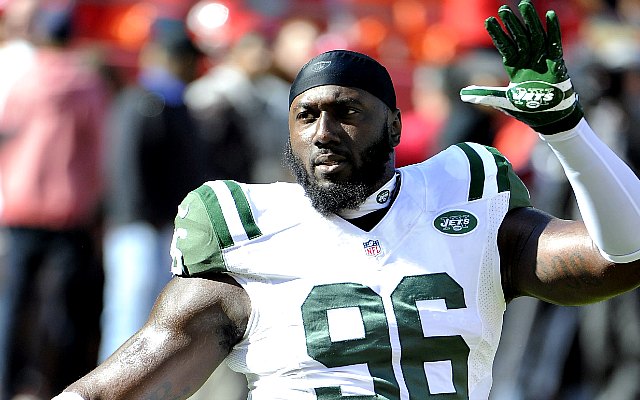 Two teams who are clinging to their playoff hopes meet on Sunday as the Minnesota Vikings travel to New York to take on the Jets. The Vikings sit at 3-2-1 and are third in the NFC North while the Jets are 3-3 and are third in the AFC East. Both of these teams haven’t gotten off to the start that they wanted, and they’re hoping that a win in this game spurs them forward to do greater things this season.

The Vikings open the betting as three-point favorites. This year the Vikings are 3-2-1 against the spread while the Jets are 3-3 against the spread. The over/under for the contest is 47 points, so you can expect both teams to score north of 20 points. The spread hasn’t moved since it came out. 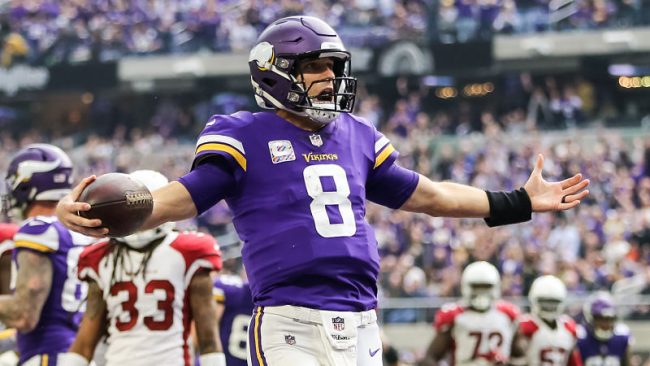 Vikings vs. Jets Head to Head

In the al-time series between the Vikings and Jets, the Jets have dominated and lead the series 8-2. The last meeting between the two teams was back in 2014 in which the Vikings won 30-24. The other win for the Vikings in the series came back in 1975 as they took down the Jets 29-21. The Vikings have never won on the road against the Jets as they are 0-5 against them in the history of the series.

The Vikings are moving the ball pretty well this year, they just aren’t getting a ton of points off of their drives. The Vikings have scored 23.2 points a game while gaining 407.5 yards a game. This year the Jets have scored 27.5 points a game while only gaining 354.7 yards a game. The quarterback play for the Vikings has been instrumental in getting off to a 3-2-1 start. Kirk Cousins has thrown for 1,921 yards and 10 touchdowns against just three interceptions. The Jets rookie quarterback, Sam Darnold, has thrown the ball for 1,346 yards and has thrown for nine touchdowns on the year so far. These two players are going to be instrumental for the teams as they look to contend this year.

There are a ton of new injuries to talk about this week. Mike Hughes was placed on the IR by the Vikings and Everson Griffen has been deemed out for this weekend. Riley Reiff, Andrew Sendejo, Tashawn Bower, and Dalvin Cook have all been marked questionable for this weekend. For the Jets Terrelle Pryor, Buster Skrine, Charone Peake, Trumaine Johnson, and Kevin Pierre-Louis have all been deemed questionable for the Jets while Quincy Enunwa and Marcus Maye are out this weekend. 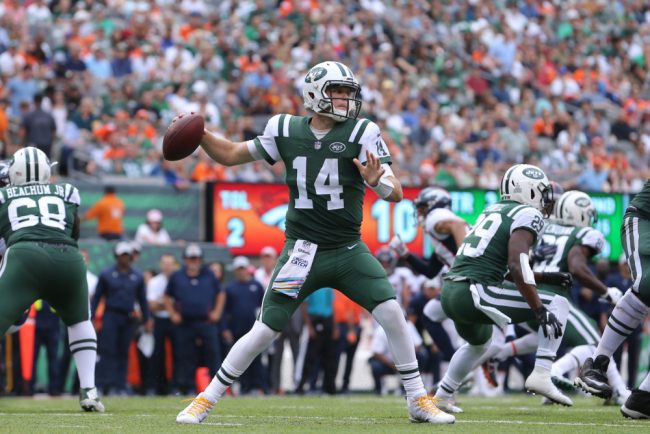 Join us on Telegram to get even more free tips!
« Saints vs. Ravens Preview, Tips, and Odds
Kansas City Chiefs vs. Cincinnati Bengals Preview, Tips, and Odds »
SportingPedia covers the latest news and predictions in the sports industry. Here you can also find extensive guides for betting on Soccer, NFL, NBA, NHL, Tennis, Horses as well as reviews of the most trusted betting sites.
NFL Betting Tips, Predictions and Odds 332