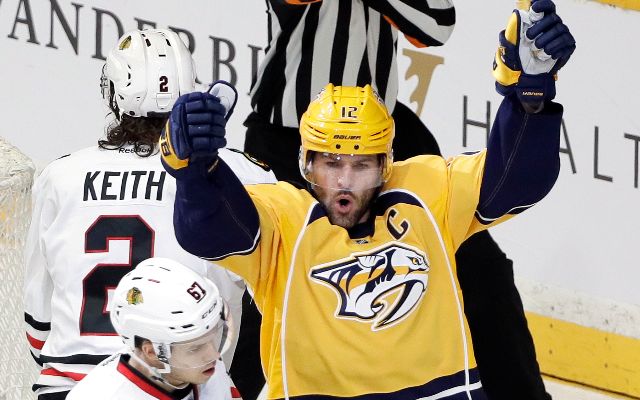 The Nashville Predators will travel across the border to take on the Calgary Flames in Canada in a Western Conference battle on Friday night. Both the Predators and Flames are off to fast starts this season, and this should be a fast-paced and competitive game. Nashville leads the Central Division with 10 points, and the Flames are in second place in the Pacific Division with eight points. The Predators are looking to return to the playoffs this season, while the Flames missed the playoffs a season ago.

The Nashville Predators are favorites on the road at -120, and the total for this game comes in at 6. 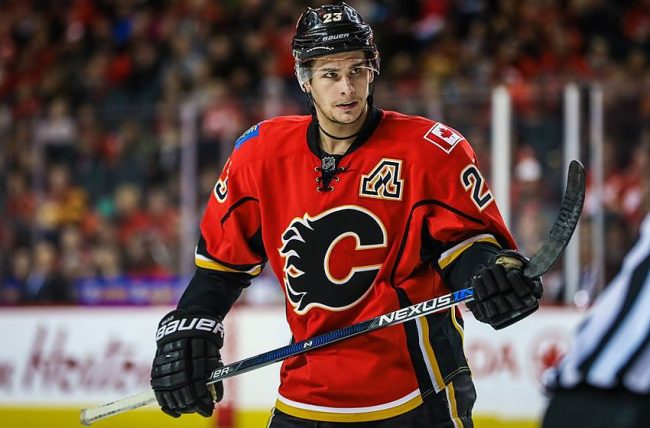 Flames vs. Predators Head to Head

This is the second meeting between the Calgary Flames and Nashville Predators this season. The Flames beat the Predators, 3-0 in Nashville earlier this season. The two teams met three times a season ago, and the Flames won two of those games. Each team scored seven goals in those three meetings last season.

The Nashville Predators have given up just 2.0 goals per game this season, which is the second-best mark in the NHL. Top goaltender Pekka Rinne is 3-1 this season and has posted a 1.75 goals against average so far this season. Center Ryan Johansen leads the Predators with five assists and six points through the first two weeks of the season.

The Calgary Flames have been shifting their lines in the early going this season, but everything seems to be working. Veteran Michael Frolik was a healthy scratch just two games ago but bounced back to score two goals in the Flames latest victory over the Bruins.

This game against the Flames will be the first of back-to-back games for the Nashville Predators. Rinne will likely make the start in net for this game, while Juuse Saros will play on Saturday night. Nashville won the President’s Trophy a season ago for having the most points during the 2017-18 regular season. 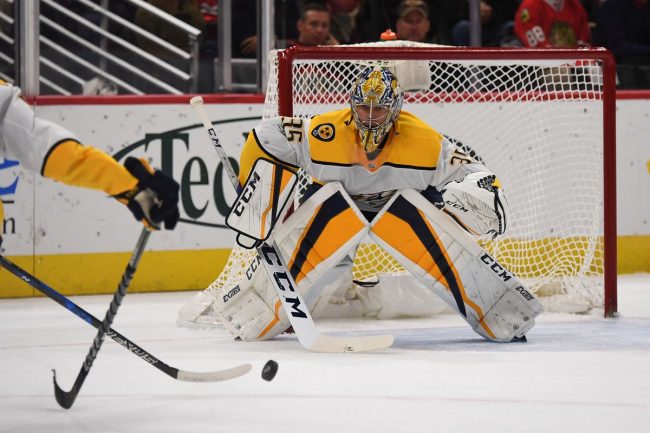 Join us on Telegram to get even more free tips!
« Devils with High Hopes for 2018
Columbus Blue Jackets vs. Chicago Blackhawks Preview, Tips, and Odds »
SportingPedia covers the latest news and predictions in the sports industry. Here you can also find extensive guides for betting on Soccer, NFL, NBA, NHL, Tennis, Horses as well as reviews of the most trusted betting sites.
NHL Betting Tips, Predictions and Odds 800