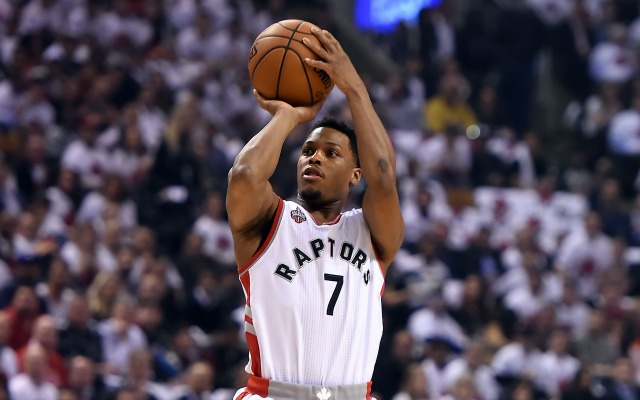 The Toronto Raptors will host the Boston Celtics in a huge Eastern Conference NBA battle on Friday night. Both the Raptors and Celtics won their season openers in convincing fashion. The Raptors and Celtics will likely be in a season-long battle for the top spot in the Eastern Conference, and this could be a playoff preview. Both rosters look different from a season ago, but both teams are much improved entering the 2018-19 season.

The Toronto Raptors are slight favorites in this battle. The Boston Celtics are 3.0 point underdogs against the Raptors. The over/under for total points scored is set at 207 for this matchup. 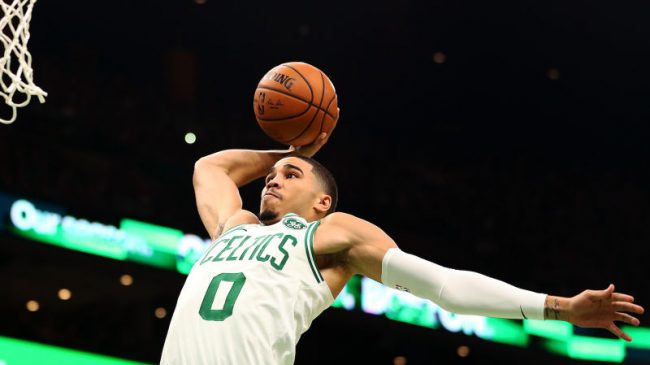 Raptors vs. Celtics Head to Head

This will be the first of four matchups between these two heavyweight teams this season. The two teams split their four games between each other last season, with each team winning a game at home and on the road. The Boston Celtics lead the all-time series 52-37 over the Toronto Raptors.

The Toronto Raptors put up a whopping 116 points in their season-opening win over the Cleveland Cavaliers. Point guard Kyle Lowry poured in 27 points to lead the team in scoring, while Kawhi Leonard chipped in 24 points. The former Spurs All-Star also grabbed a team-high twelve rebounds in his first game with the Raptors.

Celtics forward Jayson Tatum led the team with 23 points in the season-opening win over the Philadelphia 76ers. All-Stars Gordon Hayward and Kyrie Irving combined for just 17 points and nine rebounds in their first game since returning from injury. Boston was one of the best defensive teams in the NFL last season, and they gave up just 87 points in the season opener.

The Toronto Raptors were able to earn the victory in the NBA coaching debut of Nick Nurse. Nurse was brought in to lead the Raptors after they parted ways with Dwane Casey. The Raptors were able to get a bit of revenge on the Cavaliers in this game after Cleveland eliminated them from the playoffs a season ago.

Gordon Hayward was able to play in his first complete game with the Boston Celtics since being acquired from the Utah Jazz. Hayward suffered a gruesome ankle/leg injury in the season opener last year but is 100 percent healthy entering the 2018-19 season. 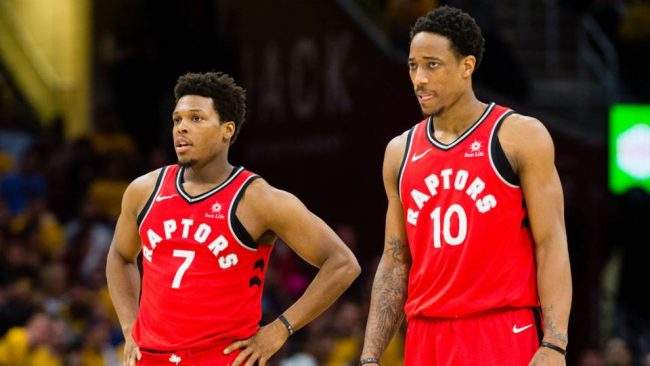 Join us on Telegram to get even more free tips!
« Philadelphia 76ers vs. Chicago Bulls Preview, Tips, and Odds
NBA Big Men Three »
SportingPedia covers the latest news and predictions in the sports industry. Here you can also find extensive guides for betting on Soccer, NFL, NBA, NHL, Tennis, Horses as well as reviews of the most trusted betting sites.
NBA Betting Tips, Predictions and Odds 1346