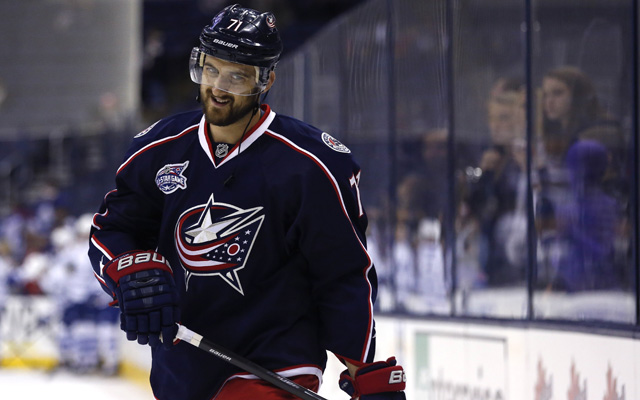 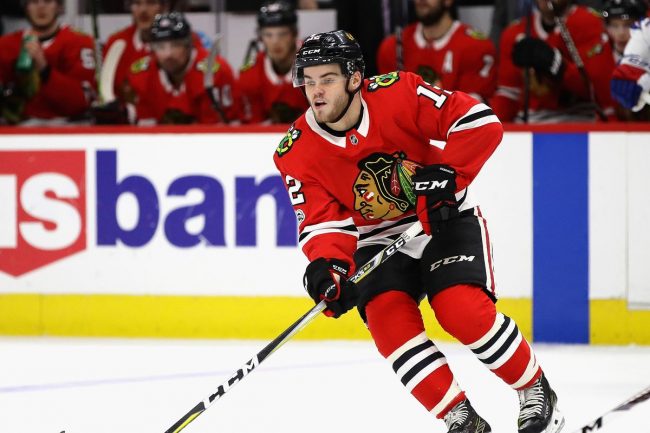 The Columbus Blue Jackets are in the top-10 in the NHL in scoring this season, but they are also in the bottom-10 for goals allowed with both numbers at 3.7 per game. Former Blackhawks star Artemi Panarin leads the team with nine points and six assists this season. Top goaltender Sergei Bobrovsky has struggled this season, posting a 4.04 goals against average.

The Columbus Blue Jackets are still without forward Brandon Dubinsky as he continues to be sidelined with an oblique injury. Dubinsky is expected to miss another 3-5 weeks and was placed on the injured reserve list earlier this month. The Blue Jackets are currently in third place in the Metropolitan Division, trailing the Carolina Hurricanes and New Jersey Devils.

The Chicago Blackhawks welcomed back goaltender Corey Crawford on Thursday night against the Arizona Coyotes. Crawford gave up three goals in the loss to Arizona, but the Blackhawks are a better team with him in net. The Stanley Cup-winning goalie has been sidelined for almost a year with concussion symptoms. 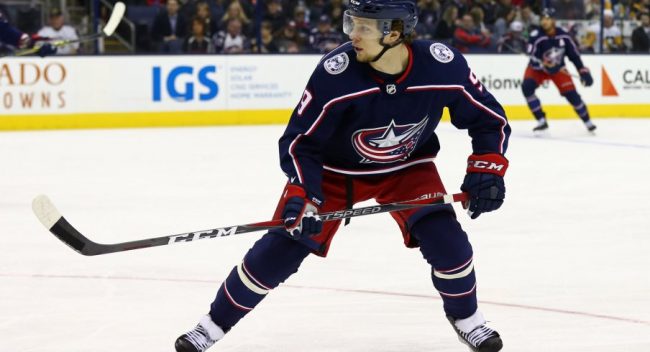 Join us on Telegram to get even more free tips!
« Calgary Flames vs. Nashville Predators Preview, Tips, and Odds
Anaheim Ducks vs. Buffalo Sabres Preview, Tips and Odds »
SportingPedia covers the latest news and predictions in the sports industry. Here you can also find extensive guides for betting on Soccer, NFL, NBA, NHL, Tennis, Horses as well as reviews of the most trusted betting sites.
NHL Betting Tips, Predictions and Odds 798