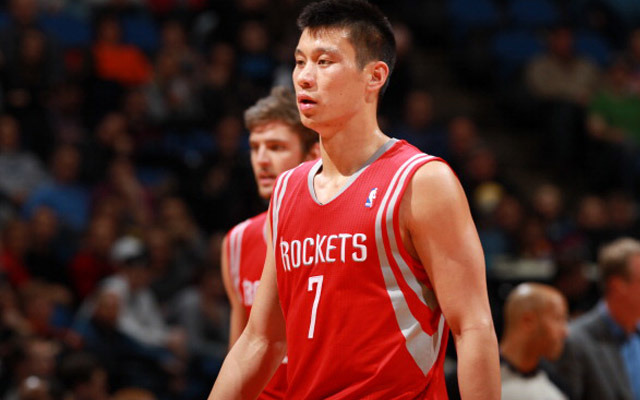 The Los Angeles Lakers will host the Houston Rockets for their home opener on Saturday night. The Lakers crowd will have extra energy in this game as it will be the first Lakers home game for LeBron James. The Houston Rockets were the best team in the Western Conference last regular season, and are looking to repeat that feat this season. Both the Lakers and Rockets are still looking for their first win of the season after losing in their season openers.

The Houston Rockets are small favorites in this matchup against the Los Angeles Lakers. The moneyline for this game is Rockets -3.5. The over/under for total points is set at 235.5.
Spread: Rockets -3.5
Total: 235.5 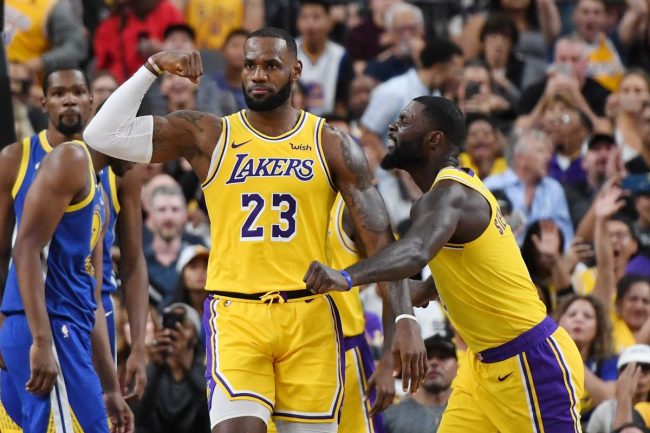 Lakers vs. Rockets Head to Head

This is the first of four meetings between these Western Conference rivals this season. Last year the teams met four times, and the Rockets were able to beat the Lakers in three of those contests. The Lakers hold a large edge in the all-time record, posting a 136-80 mark over the Rockets.

LeBron James had a huge night in the Lakers season opener, but it wasn’t enough to lead them to victory. James scored 26 points, grabbed twelve rebounds, and dished out six assists in the loss. Veteran point guard Rajon Rondo led the team with eleven assists in his first game with the Lakers. Los Angeles shot just 23 percent (7-30) from the three-point line in the opener.

The Houston Rockets attempted a whopping 48 three-point shots in their first game of the season, and seven different players made a three. Eric Gordon came off the bench to lead the team with 21 points in the loss. James Harden was one rebound away from recording a triple-double in the loss to the Pelicans.

The Houston Rockets announced that they have signed an agreement with ROKiT phones to be their jersey partner this season. Rockets GM Daryl Morey also recently announced that Monte McNair has been promoted to Assistant General Manager for the 2018-19 season.

The Los Angeles Lakers announced this week that they have exercised their team options for 2019-20 on four of their core young players. Brandon Ingram, Kyle Kuzma, Lonzo Ball, and Josh Hart have all been extended for an extra season according to Lakers General Manager Rob Pelinka. 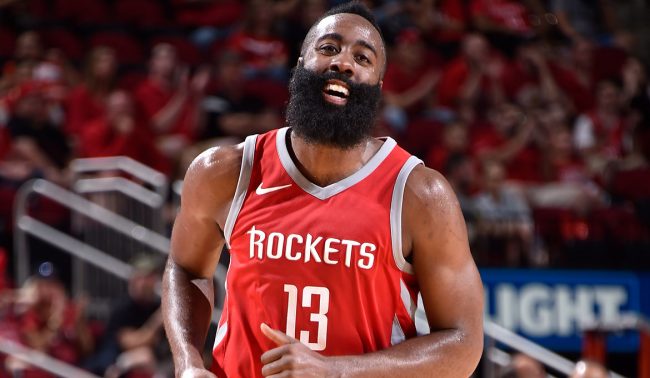 The Los Angeles Lakers are still a work in progress and feature an extremely young roster. The Houston Rockets are one of the top teams in the NBA and are led by a trio of veterans. Houston has the much better team on paper, but the Rockets don’t have LeBron James.

LeBron will want to put on a show for the Lakers crowd in this game, and he will lead his team to a victory. Bet the Los Angeles Lakers +3.5 over the Houston Rockets on Saturday night.

Join us on Telegram to get even more free tips!
« NBA Big Men Three
Wild Night In The NBA »
SportingPedia covers the latest news and predictions in the sports industry. Here you can also find extensive guides for betting on Soccer, NFL, NBA, NHL, Tennis, Horses as well as reviews of the most trusted betting sites.
NBA Betting Tips, Predictions and Odds 1369