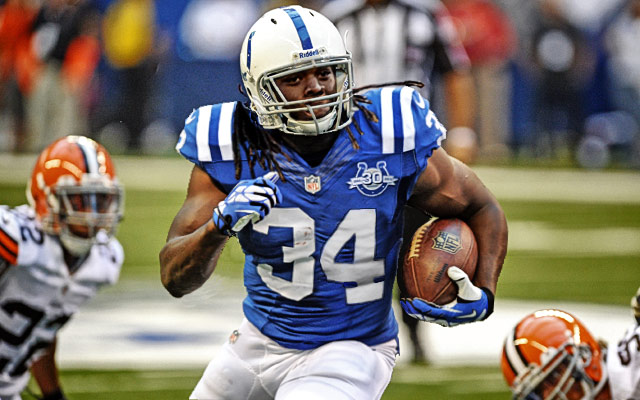 The early line has the Colts favored by 1.5 points. This year the Colts are 3-4 against the spread and the Raiders are 2-4 against the spread. Look for this line to move a little bit as we get closer to the day of the game as a few key players are listed on the injury report. The total is listed at 48.5. 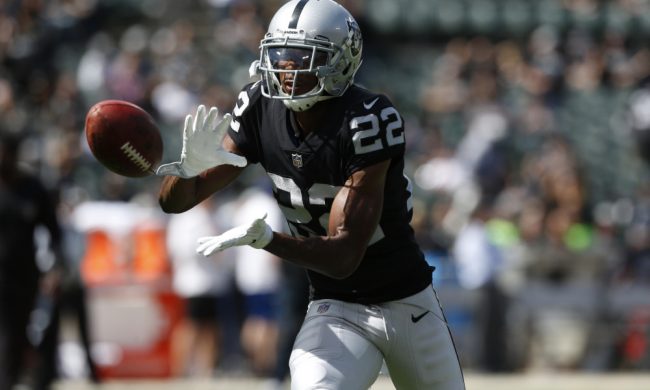 Colts vs. Raiders Head to Head 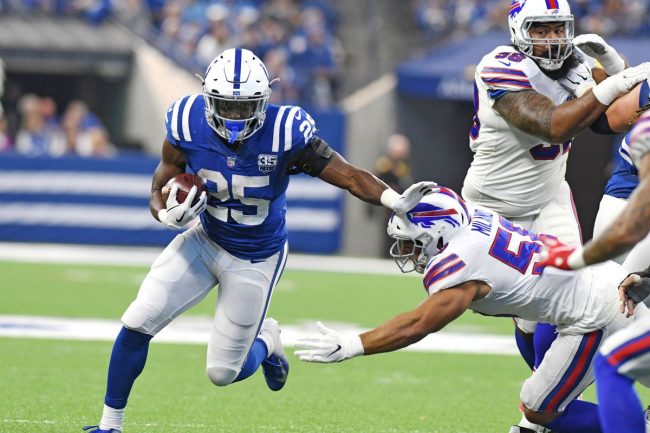 The Colts seem to have gotten a little bit of momentum after the win against the Bills. Their offense has the potential to be pretty solid, but their receivers have been dropping too many passes. Andrew Luck is one of the better quarterbacks in the league and he should feast against this defense. The Raiders should also be able to score some points as the Colts have no real weapons on defense. Take the Colts in this one, they should be able to score enough to outlast the Raiders.

Join us on Telegram to get even more free tips!
« Ravens vs. Panthers Preview, Tips, & Odds
Minnesota Vikings vs. New Orleans Saints Preview, Tips, and Odds »
SportingPedia covers the latest news and predictions in the sports industry. Here you can also find extensive guides for betting on Soccer, NFL, NBA, NHL, Tennis, Horses as well as reviews of the most trusted betting sites.
NFL Betting Tips, Predictions and Odds 332