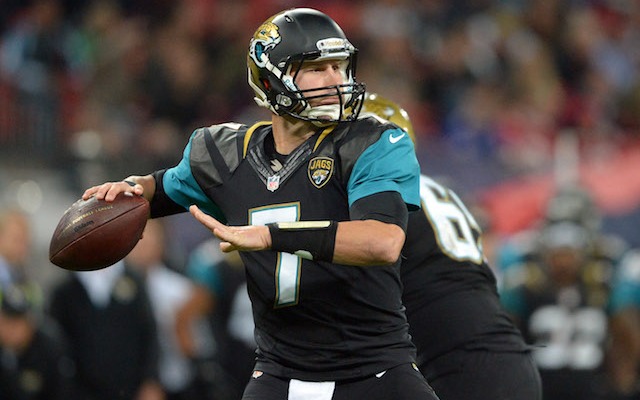 The Jaguars nearly got blanked, barring Cody Kessler’s second-half heroics, against the Texans. The Eagles lost a close one to Carolina. Neither team played like they wanted to in the past week’s contests, so look to get a good game from both with a little extra motivation from each.

The line is currently set at Jaguars (+3), Eagles (-3). Most of this probably has to do with the fact that the Jaguars struggled to do much of anything against the Texans, while the Texans offense managed to do nearly whatever they wanted against their defense, one with one of the best reputations in football. I expect the Eagles to cover, although the jags have a great coach and home field advantage. 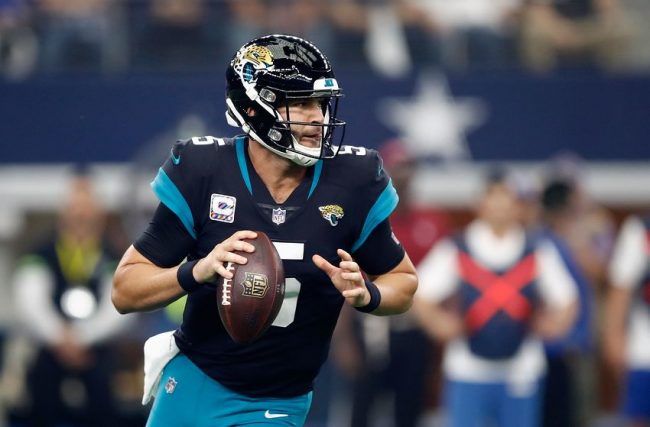 Eagles vs. Jaguars Head to Head

The Eagles have dominated each of the previous three meetings between the two teams, but the last matchup came back in 2014. A lot has changed since then, especially for the Jaguars. They now have one of the most impressive defensive units in football. They are fast, tenacious, and relentless- much different than the pushovers of eight to ten years ago. The combined score of the two teams in their three previous matchups comes to a tally of 93 to 44 in favor of the Eagles.

Unsurprisingly, the Jags have the second-best overall defense in the league. The Eagles, however, are a bit surprising regarding their major categorical statistics. They are above average in just one category, overall defense, in which they place 14th, just better than the midway mark. Particularly, the ranking of 20th in overall offensive yards is shocking. A year ago, no one could stop them. Jacksonville finds themselves at 22nd overall for comparison. The two teams on paper, are not that dissimilar with the exception of the defensive dominance by the Jaguars.

Replacing Blake Bortles in the middle of a game, even if they were losing by 20 points and Bortles had two fumbles and a dismal passing efficiency rating, still will break the national news. Will Bortles get the start or will Kessler? Will Kessler have a full understanding of the playbook or will he get an abbreviated version if he does indeed bet the start? How does the Jacksonville defense come back from being pushed around like that? They are usually the ones doing the pushing around. 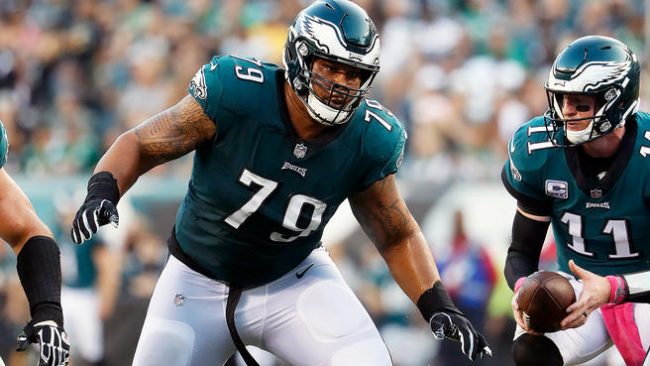 I’ll take the Eagles to bounce back in a big way and show their dominance. I still feel they are one of the top 5 teams in the sport, but sometimes they get bored or complacent with what they need to do to pull out victories. I believe the loss to Carolina will snap them back to reality and wake them up to their previous winning ways. Despite the differences in statistics and that dominating defense of Jacksonville, I’ll take the Eagles to cover and win by at least a touchdown.

Join us on Telegram to get even more free tips!
« Dolphins vs. Texans Preview, Tips, & Odds
Ravens vs. Panthers Preview, Tips, & Odds »
SportingPedia covers the latest news and predictions in the sports industry. Here you can also find extensive guides for betting on Soccer, NFL, NBA, NHL, Tennis, Horses as well as reviews of the most trusted betting sites.
NFL Betting Tips, Predictions and Odds 332