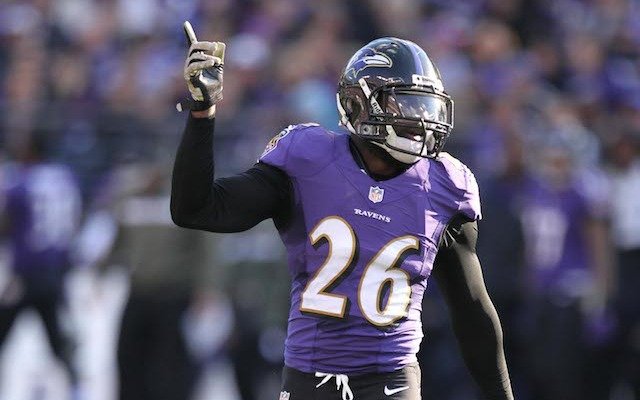 The Ravens are fresh off of a one-point loss to the New Orleans Saints. They will take to another NFC South team this week in the Carolina Panthers. The Panthers are fresh off of a victory over reigning Super Bowl Champions in the Philadelphia Eagles. 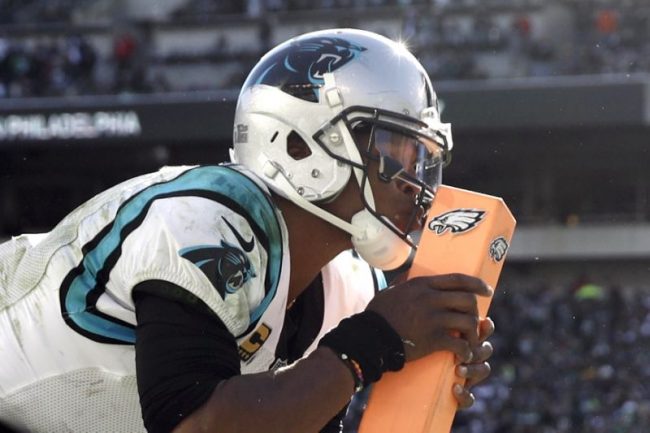 Ravens vs. Panthers Head to Head

The Ravens have won two of the last three meetings between these two teams with their last matchup coming in 2016. Back then, the score was 22 – 19. Before that, in 2014, the score ended up much differently as the Ravens burned he Panthers for a score of 38 – 10. Before that meeting, the Panthers edged the Ravens 34 – 27 back in 2013.

As you can see, these two teams don’t necessarily play each other very often, but the head to head matters because it shows how each team plays on the road and how each team has continued to evolve. Off the field changes also play a major part in this matchup as the Ravens have had a steady hand at GM in Ozzie Newsome, while the Panthers have changed owners and GM’s over the last several years. Consistency is something of a luxury in the NFL- just ask Bill Belichick, Tom Brady, and Robert Kraft.

The best defensive team in the league, the Baltimore Ravens also feature the 9th best offense. This team is perhaps, one of the most complete teams in the league despite their 4-3 record. They bring the 9th best passing attack to the table as well. If they could only establish a consistent rushing game, they would have a much better record to be certain.

The Panthers, on the other hand, have the 4th best rushing attack in football, but not much else to boast about. Their defense is a “bend but don’t break” style that comes in at 13th in the league in yardage allowed. Total offense pulls in at 18th, while the passing game is in the lower third at 22nd.

The Panthers may be a bit drained emotionally after their historical comeback against the Eagles this past week. I’ll give the preparation edge to the Baltimore Ravens as they will probably be sharper out the gates due to the focus on this week rather than last. After emotional wins, teams tend to stop and enjoy the scenery a little too much, while after a close loss, they seem to be accompanied by an added motivation to right the ship. In regards to emotions though, Justin Tucker will have some extra reps at practice after his first ever missed PAT, which led to the one point deficit against the Saints. 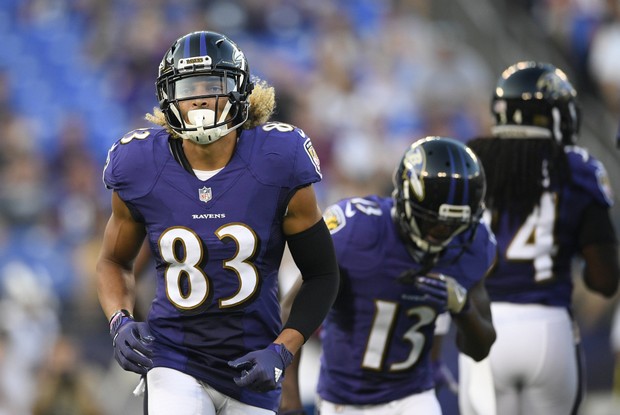 I’ll take the Ravens in this one to flex a little defensive muscle and shut down the Panthers offense led by Cam Newton and Christian McCaffrey. I feel this will be a relatively low scoring affair with both teams held to under 20 points. We will take the Ravens to win this contest 17-13.

Join us on Telegram to get even more free tips!
« Eagles vs. Jaguars Preview, Tips, & Odds
Colts vs. Raiders Preview, Tips, & Odds »
SportingPedia covers the latest news and predictions in the sports industry. Here you can also find extensive guides for betting on Soccer, NFL, NBA, NHL, Tennis, Horses as well as reviews of the most trusted betting sites.
NFL Betting Tips, Predictions and Odds 332