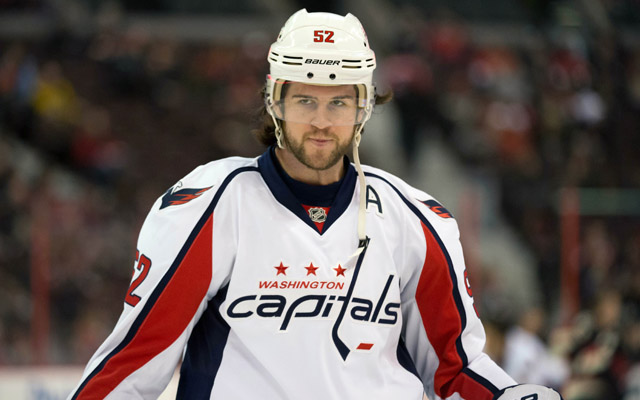 The Vancouver Canucks will host the Washington Capitals for an NHL battle on Monday night in Canada. The Canucks have been one of the biggest surprises in the NHL this season, and come in with 10 points. Vancouver is currently in second place in the Pacific Division, trailing the Anaheim Ducks by one point. The Washington Capitals have gotten off to a slow start this season, after winning the Stanley Cup a season ago. Washington has racked up just eight points through their first seven games. 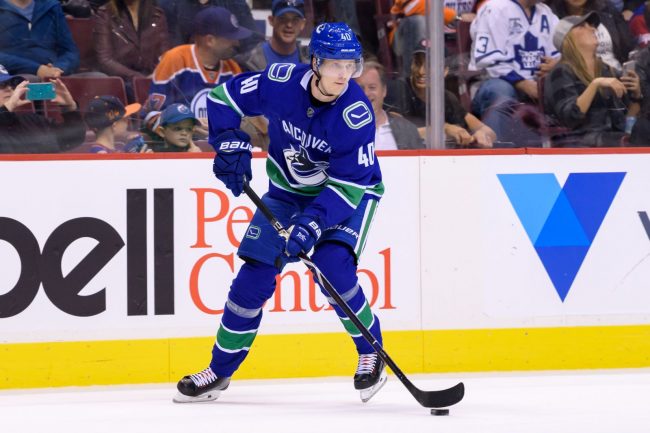 Canucks vs. Capitals Head to Head

This is the first of two meetings between the Vancouver Canucks and Washington Capitals this season. Last year the Capitals and Canucks split the two games they played against each other. Vancouver outscored the Capitals, 7-5 in those two games.

The Vancouver Canucks have averaged 3.1 goals per game this season, with Elias Pettersson leading the way with five goals before suffering an injury. Alexander Edler leads the Canucks with five assists this season. Goaltenders Anders Nilsson and Jacob Markstrom have each started four games in net for the Canucks.

The Washington Capitals are the highest scoring team in the NHL, averaging 4.1 goals per game this season. Alex Ovechkin leads the Capitals with six goals on the season, and has added four goals. Center Evgeny Kuznetsov leads the team with 12 points, scoring four goals and tallying eight assists.

The Vancouver Canucks are still without two of their top offensive stars for this game on Monday. Rookie forward Elias Pettersson remains in concussion protocol after suffering a head injury over a week ago. Center Jay Beagle is out six weeks after suffering a broken arm while blocking a shot in a game against the Florida Panthers.

The Washington Capitals are still without Tom Wilson after he was suspended for 20 games for a hit in the preseason. Wilson is appealing his suspension and he met with NHL commissioner Gary Bettman on Thursday. A decision is expected on Wilson’s status early this week. The Capitals are also without center Travis Boyd as he is dealing with a foot injury and is listed as day-to-day. 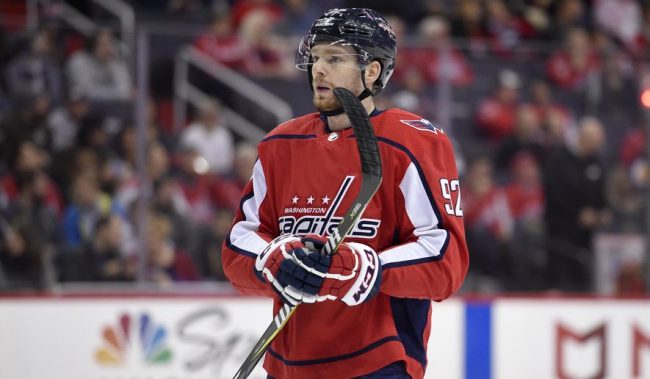 Join us on Telegram to get even more free tips!
« Anaheim Ducks vs. Buffalo Sabres Preview, Tips and Odds
Avalanche Enjoying Strong 2018 »
SportingPedia covers the latest news and predictions in the sports industry. Here you can also find extensive guides for betting on Soccer, NFL, NBA, NHL, Tennis, Horses as well as reviews of the most trusted betting sites.
NHL Betting Tips, Predictions and Odds 798