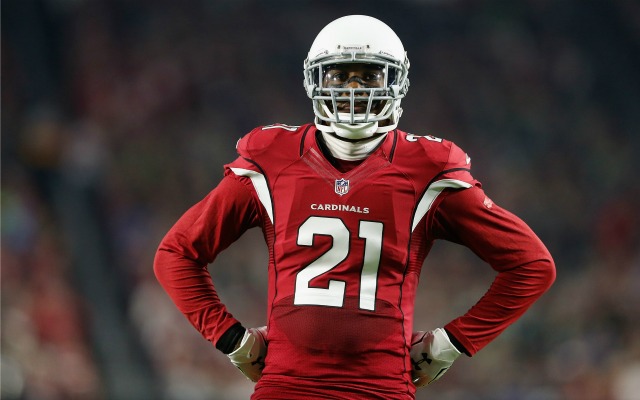 Two of the worst teams in the NFL will meet on Sunday as the San Francisco 49ers travel down to Arizona to take on the Cardinals. This is going to be an awful game as both teams are struggling mightily this season. The Cardinals were thought to be a solid piece in the NFC race, but after getting off to 1-6 start, they are out of the playoff picture. They are tied for the worst record in their division with the 49ers. The 49er’s season really went down the drain after they lost quarterback Jimmy Garoppolo to a torn ACL. This is a game that a lot of fans are going to want to have so that they can get out of the cellar of their division.

This is such an even matchup that the Cardinals are favored at home by just one point. The over under in the game is 43 points so we can see that we shouldn’t expect an offensive outburst in this game. On the year, the 49ers are 2-5 against the spread while the Cardinals are 3-3-1. The total is listed at 43. 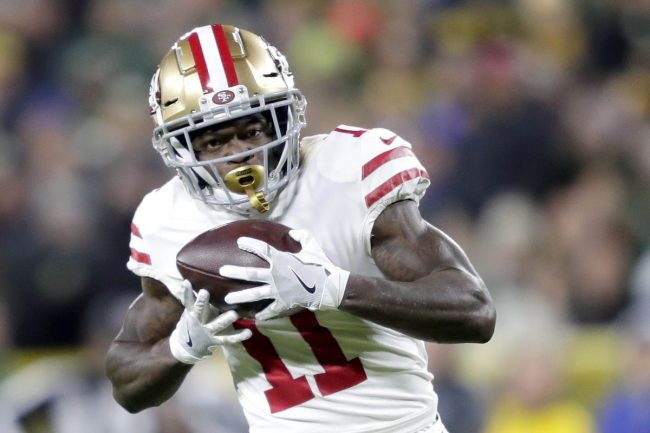 49ers vs. Cardinals Head to Head

The Cardinals and 49ers met already once this year just three weeks ago. In that game that the 49ers hosted, the Cardinals won 28-18. In their history, the two teams have met 54 times with the 49ers holding a 29-25 edge in the series.

Interestingly, the two have never met in the playoffs despite being in the same conference. The 49ers have lost the last seven games in the series dating back to 2014. The last time the 49ers won in Arizona was in 2013. The last nine games haven’t been kind to the 49ers as they are 1-8 and have not scored over 21 points in any contest.

Earlier this week the Cardinals star cornerback Patrick Peterson has requested a trade and will look to be traded before the trading deadline. The Cardinals have said that they are not looking to trade Peterson. Despite being injured in the Broncos game a week ago, Josh Rosen is looking to make the start this weekend. 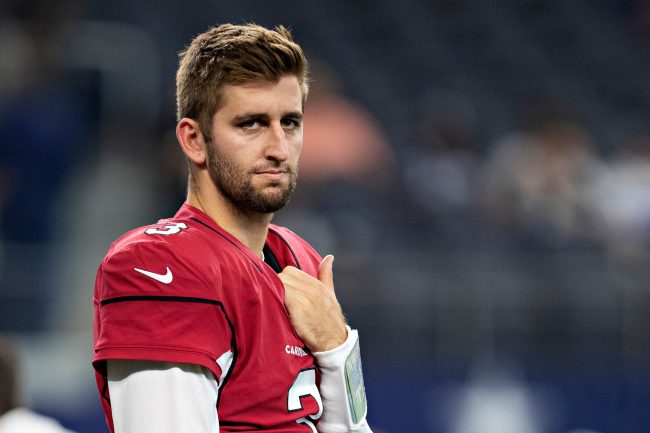 Join us on Telegram to get even more free tips!
« Minnesota Vikings vs. New Orleans Saints Preview, Tips, and Odds
Jets vs. Bears Preview, Tips, and Odds »
SportingPedia covers the latest news and predictions in the sports industry. Here you can also find extensive guides for betting on Soccer, NFL, NBA, NHL, Tennis, Horses as well as reviews of the most trusted betting sites.
NFL Betting Tips, Predictions and Odds 332