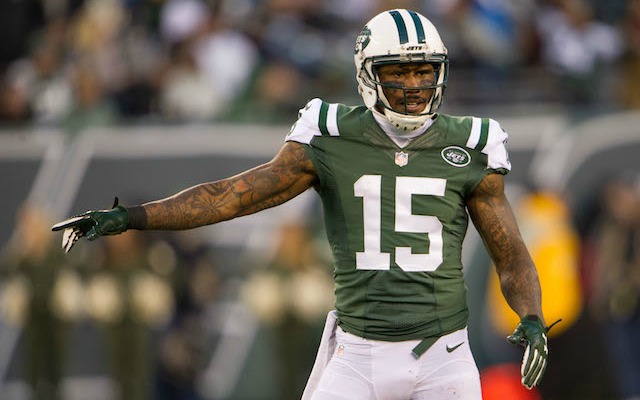 The Chicago Bears have fallen off a bit losing back-to-back games to the Miami Dolphins and then losing a game by inches to the New England Patriots on a Hail Mary throw as time expired to Kevin White that was stopped right at the goal line. The Bears record sits at 3-3 as they welcome Sam Darnold and the 3-4 New York Jets to Soldier Field Sunday at noon. The Jets are winners of two of their last three games, falling to the Minnesota Vikings in Week 7 37-17.

The Bears are favored at home this week -7 over a Jets team that holds a 1-2 record when playing on the road this season. The Bears are 2-1 on the season when playing at home and lead the all-time series 8-3. The total is listed at 45.5 for this game. 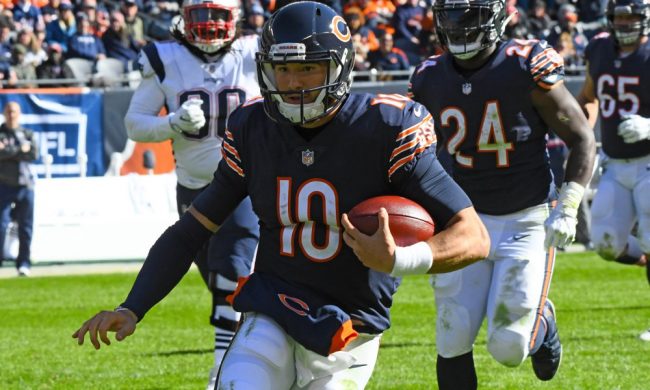 Jets vs. Bears Head to Head

Rookie QB Sam Darnold had one of his toughest matchups in Week 7 against the Vikings, and it showed. Darnold was only able to complete 17-of-42 pass attempts for 206 yards and a 1:3 TD to INT ratio. There were only 5 passes completed to WR’s in that game for the Jets, 3 to Robby Anderson for 44 yards and 2 to Andre Roberts for 21 yards. The team was without Quincy Enunwa against the Vikings and cut Terrelle Pryor, so a lot was being asked of Robby Anderson and Jermaine Kearse. Kearse finished the game with zero catches. The Bears are a team that will bring heat off the edge with Khalil Mack to suffocate the QB, and the Jets offensive line ranks 21stin the league according to Pro Football Focus.

Chicago is only as good as their QB Mitch Trubisky is, and while we’ve seen flashes from Trubisky this season he still has a long way to go. The second-year QB is completing 65.9% of his passes but seems to make poor throws in the most inopportune moments. With 3 interceptions in the past couple of weeks, we’ll see if Trubisky can be smarter with the football.

Tarik Cohen seems to be taking over as the feature back in Matt Nagy’s new offense over Jordan Howard. Cohen is an explosive weapon that needs to be on the field at all times while Howard is averaging just 3.5 yards per carry for 311 rushing yards and 2 touchdowns. Cohen averages 5.3 on the ground and is second on the team in receiving with 29 receptions for 328 yards and 2 touchdowns. With that said the Bears rank 6thin the league averaging 130.7 rushing yards per game and face a vulnerable Jets defense who allows 105.7 yards on the ground this season.

The injury-riddled Jets are taking a shot on veteran WR Rishard Matthews after signing him on Tuesday. This comes after a week where Matthews said he was unlikely to sign with a team this season but finds himself in a good situation considering the Jets are without Enunwa indefinitely and Pryor gone as well. 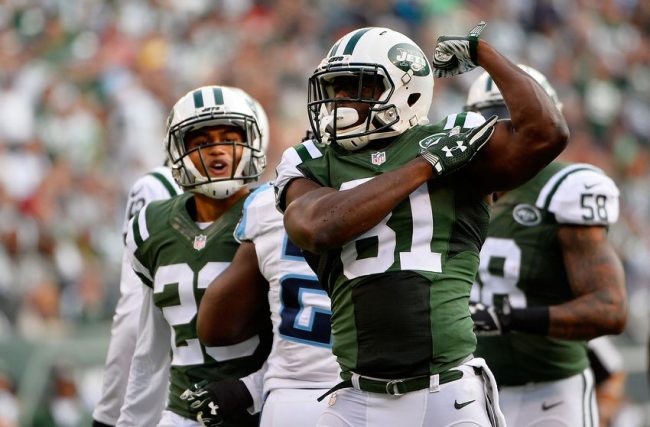 We think the Bears bounce back this week at home and take down the Jets 31-13.

Join us on Telegram to get even more free tips!
« 49ers vs. Cardinals Preview, Tips, & Odds
Buccaneers vs. Bengals Preview, Tips, and Odds »
SportingPedia covers the latest news and predictions in the sports industry. Here you can also find extensive guides for betting on Soccer, NFL, NBA, NHL, Tennis, Horses as well as reviews of the most trusted betting sites.
NFL Betting Tips, Predictions and Odds 332