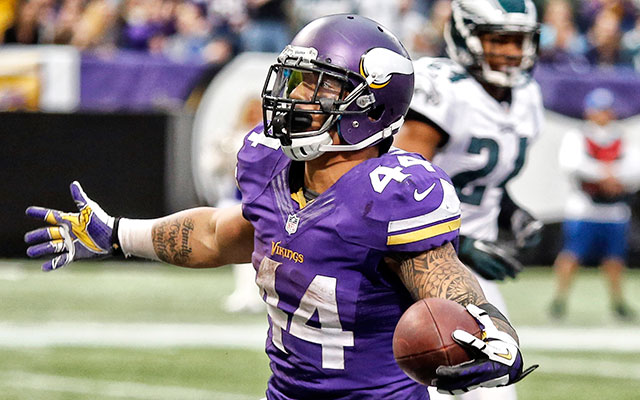 The Minnesota Vikings and New Orleans Saints will square off in a huge week 8 NFL battle on Sunday night. Both the Vikings and Saints look like NFC playoff teams this season, and both teams are currently leading their division. New Orleans has won three straight games since dropping their season opener to the Tampa Bay Buccaneers. Minnesota has won three straight games after losing back to back games in weeks three and four. Both the Vikings and Saints are trying to catch the undefeated Los Angeles Rams for the top spot in the NFC. 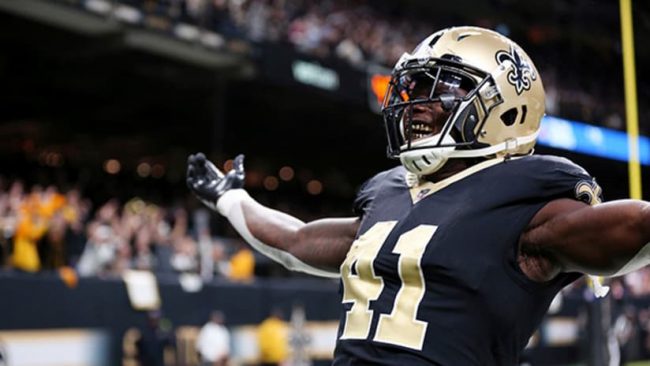 Vikings vs. Saints Head to Head

Vikings quarterback Kirk Cousins has been impressive in his first season in Minnesota. Cousins has completed 70 percent of his passes this season and has thrown 14 touchdowns to just three interceptions. His 293 passing yards per game is the seventh highest total in the NFL. Vikings defensive end Danielle Hunter leads the team with 7.5 sacks this season, while the Vikings have totaled 21 sacks through their first seven games.

New Orleans Saints running back Alvin Kamara has emerged as the top runner on the team. Kamara has racked up 363 rushing yards this season and has scored six touchdowns. Wide receiver Michael Thomas has caught 53 of the 58 passes thrown to him for 588 yards this season. Cameron Jordan has been the defensive force for the Saints this season, racking up five sacks.

Minnesota Vikings wide receiver made NFL history on Sunday by becoming the first player in the Super Bowl era to begin a season with seven straight 100+ yards receiving games. Thielen leads the NFL with 822 receiving yards this season.

Saints quarterback Drew Brees has had two straight historic nights. In week six, Brees passed Peyton Manning for the most passing yards in NFL history. In week seven, Brees threw his 500th career touchdown pass, and also became the third quarterback in NFL history to beat every team in the league. 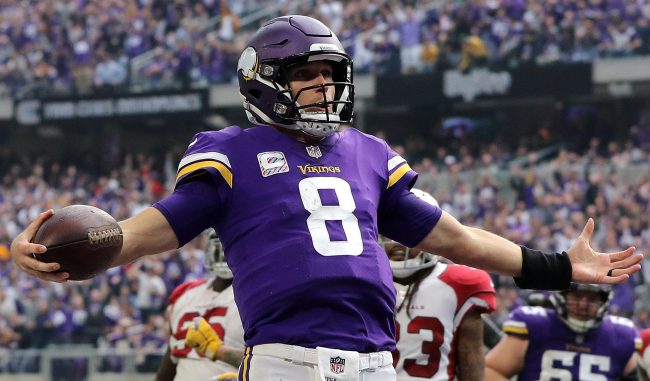 This game should be a tremendous rematch of one of the most exciting NFL playoff games in recent memory. The Saints have one of the top offenses in the league this season, but the Vikings aren’t too far behind. The Vikings are hard to beat at home, but Drew Brees won’t let his team lose. Bet the New Orleans Saints +1.5 to beat the Vikings on Sunday night.

Join us on Telegram to get even more free tips!
« Colts vs. Raiders Preview, Tips, & Odds
49ers vs. Cardinals Preview, Tips, & Odds »
SportingPedia covers the latest news and predictions in the sports industry. Here you can also find extensive guides for betting on Soccer, NFL, NBA, NHL, Tennis, Horses as well as reviews of the most trusted betting sites.
NFL Betting Tips, Predictions and Odds 332