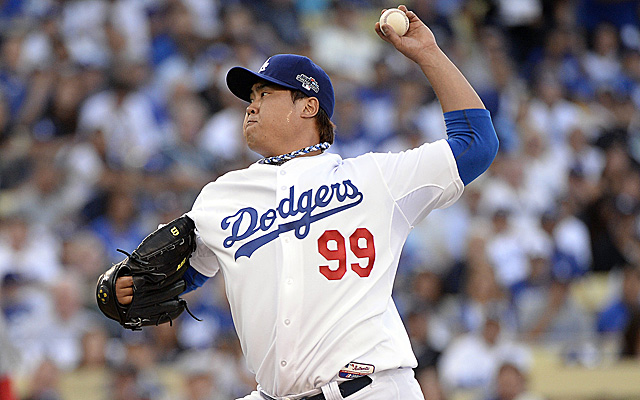 The Boston Red Sox and Los Angeles Dodgers will meet for game two of the 2018 Major League Baseball World Series on Wednesday night. The Red Sox lead the best of seven series 1-0 after winning the series opener by a score of 8-4. Boston will be the host for this matchup before the series shifts to Los Angeles for games three, four, and five. A pair of left-handers will start for each team in game two, just like in game one. The Red Sox will send David Price to the mound for this game, and he will be opposed by the Dodgers’ Hyun-Jin Ryu.

The Boston Red Sox are the favorites for game two of the series. The moneyline is Boston Red Sox -135 and the Dodgers check in with +125 odds. The over/under for total runs scored is set at 8.5 for this game. 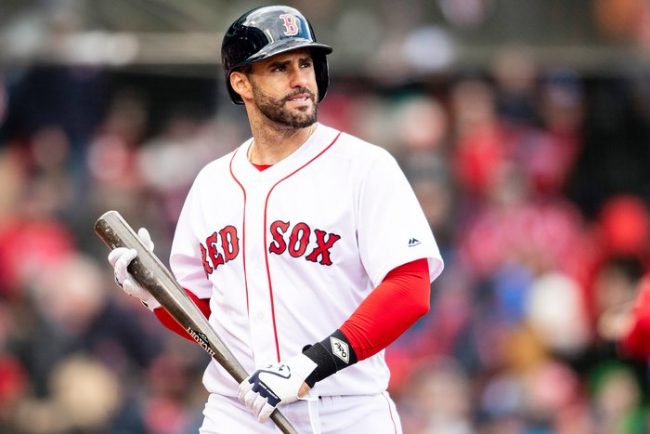 Game one of the World Series was the first meeting between the Boston Red Sox and Los Angeles Dodgers since the 2016 season. The Dodgers took two out of three games from the Red Sox during that season.

J.D. Martinez leads the Boston Red Sox with eleven runs batted in so far in these playoffs. Boston is still waiting on more consistency from Jackie Bradley Jr. who has hit just .161 so far this postseason. Game two starter David Price has given up seven earned runs through 12 ⅓ innings pitched in the 2018 postseason.

The Los Angeles Dodgers have blasted fourteen home runs this postseason, with Manny Machado hitting three of them. Chris Taylor leads the Dodgers with a .438 on-base percentage so far this month. Hyun-Jin Ryu has posted a 4.40 earned run average through his three starts in October, and has gone 1-1 in those starts.

If the Boston Red Sox can take a 2-0 series lead over the Dodgers in this game, their odds to win the World Series go up in a big way. Teams that take a 2-0 series lead go on to win the World Series 79.6 percent of the time. Red Sox designated hitter J.D. Martinez appeared to roll his ankle in game one of the series, but Boston expects him to play in game two.

Boston Red Sox starter Hyun-Jin Ryu will be making his first-ever start at Fenway Park in this game. Dodgers veteran outfielder Matt Kemp hit a home run in his first ever at-bat in the World Series on Tuesday night. Los Angeles struck out a whopping twelve times in the series opener and lost the series opener for the second straight series. 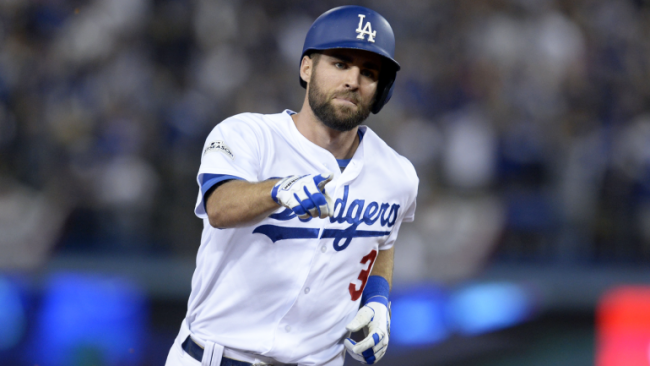 The Los Angeles Dodgers have been in this position before, but they have never faced a team as mighty as the Red Sox. Boston has been the best team in baseball since the season opener, and they have continued that into the playoffs. Look for the Red Sox offense to stay hot in this game and take a 2-0 series lead. Bet the Boston Red Sox -135 over the Los Angeles Dodgers.