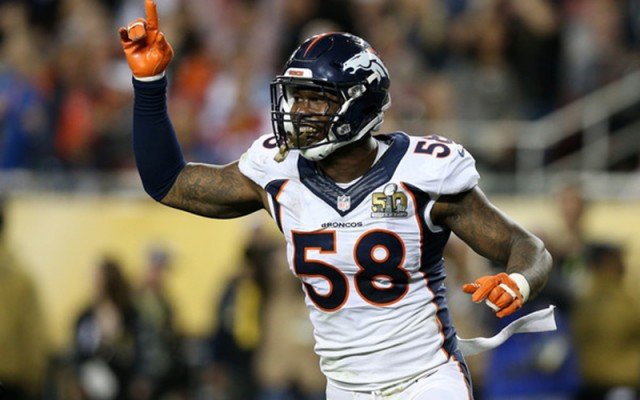 It’s an AFC West matchup in Week 8 against the first-place Kansas City Chiefs and the third-place Denver Broncos. Outside of the Los Angeles Rams, there may not be a scarier team to face right now than the 6-1 Chiefs. After losing to the Patriots in Week 6, they turned around and blew out the Bengals 45-10. Not to mention the Chiefs are a completely different team when playing at home, as Arrowhead Stadium has one of the loudest fan sections in all of the NFL. Enter a 3-4 Denver Broncos who are coming off a 45-10 victory themselves against the Cardinals. The Broncos have an elite pass-rush between Von Miller and Bradley Chubb, and in 2018 if you can put pressure on the quarterback, you have a good chance of winning. The biggest question is, are the Broncos able to put up enough points to keep up with the Chiefs high-powered offense?

The Chiefs are big favorites this week at -10. These two teams faced off in Week 4 where the Chiefs came out on top 27-23. The Chiefs have yet to lose a game at home this season as the Broncos are 1-2 when playing on the road this season. The total for this game is set at 53.5. 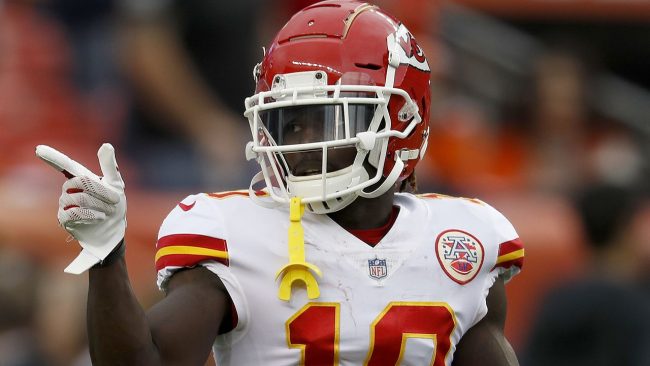 Broncos vs. Chiefs Head to Head

Looking at the first matchup of the season between these two teams, the Chiefs defense did an incredible job against the Broncos pass-catchers. Kansas City was able to limit Emmanuel Sanders and Demaryius Thomas to a combined 9 receptions for 69 yards. QB Case Keenum threw for 245 yards, no touchdowns and one interception in that game, while the running game was clicking between Royce Freeman and Phillip Lindsay, who combined for 20 carries, 136 yards, and 2 scores. The Denver defense looks to do a better job against Patrick Mahomes this time around after allowing 304 passing yards and two touchdowns in their first matchup. This is a Broncos team who allows the second-most rushing yards per game in the league (148.1). They’ve got to figure out a way to stop Kareem Hunt, who ran 19 carries for 121 yards and a touchdown the last time these two teams faced off.

While the Kansas City defense struggles, the offense has and will continue to carry them to the playoffs. Mahomes is top-five in passing yards (2,223) and leads the league in passing touchdowns (22). The same goes for Tyreek Hill being top-five in receiving yards (635) and leading the league in reception touchdowns (7). Oh yeah…Kareem Hunt is also top-five in rushing yards (542), this offense can beat you in every aspect of the game. We look at the one team that defeated the Chiefs this year, the New England Patriots. While they didn’t shut down the Chiefs offense, the Patriots did find a way to score more points than them which is what it’s going to take. To beat the Chiefs this year, teams will need an offense that can go punch for punch with them on offense, and the Broncos have enough weapons to do that.

Royce Freeman is battling a high-ankle sprain for the Broncos and sat out of practice on Wednesday. The Broncos also released back-up QB Chad Kelly following his arrest. The Broncos can’t be playing games behind Case Keenum, who is a weekly threat to go off the rails. 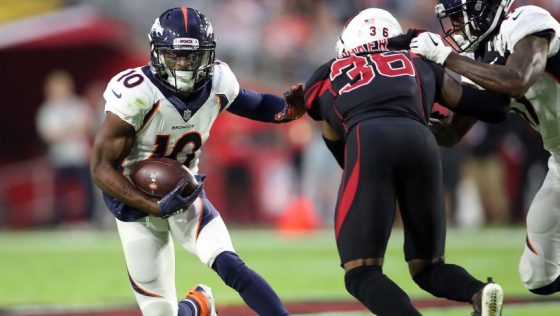 This is a game that can be won by either team, but it’s uncertain what Case Keenum will bring to the field week to week. So far this season it’s been very certain what the Chiefs brings to offer week-to-week, and that’s why we’re taking them over the Broncos at home this week.

Join us on Telegram to get even more free tips!
« Seahawks vs. Lions Preview, Tips, and Odds
Redskins vs. Giants Preview, Tips, and Odds »
SportingPedia covers the latest news and predictions in the sports industry. Here you can also find extensive guides for betting on Soccer, NFL, NBA, NHL, Tennis, Horses as well as reviews of the most trusted betting sites.
NFL Betting Tips, Predictions and Odds 332