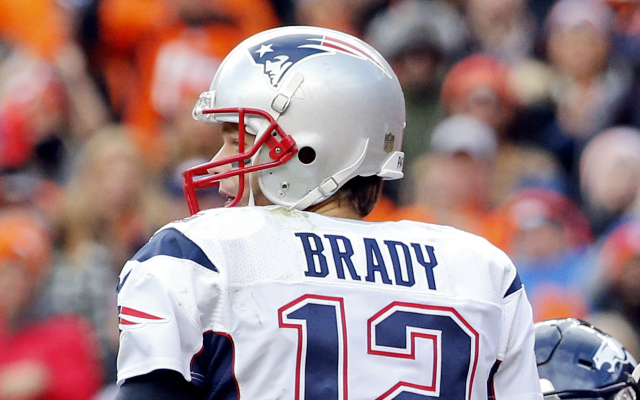 The Buffalo Bills will host the New England Patriots for a Monday Night Football battle during week 8 of the NFL season. The Bills and Patriots have been AFC East rivals for a long time, and these two teams have produced thrilling matchups in the past. The Patriots enter this game with a 5-2 record and are on top of the AFC East division. The Bills enter this game riding a two-game losing streak and are currently in last place in the AFC East at 2-5. 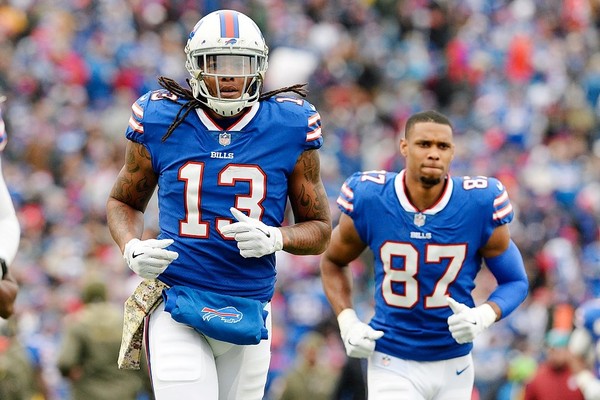 Bills vs. Patriots Head to Head

The Buffalo Bills are averaging just 11.3 points per game this season, which is by far the worst scoring average in the NFL. The trio of Bills quarterbacks to play this season are averaging a measly 129.4 passing yards per game, but the team has rushed for over 100 yards per game. Wide receiver Kelvin Benjamin has racked up 217 receiving yards and three touchdowns this season.

Patriots quarterback Tom Brady has completed 68 percent of his passes this season and has thrown 16 touchdowns to just seven interceptions. Running back James White leads the team with 45 receptions and has scored a whopping six receiving touchdowns this season.

The Buffalo Bills have announced that rookie starting quarterback Josh Allen will not start in this game against the New England Patriots. Allen is dealing with an elbow injury, and the Bills are being cautious with the young QB. Derek Anderson will make the start under center for the Bills and will be starting for the second straight game. Anderson struggled in a week seven loss to the Indianapolis Colts.

New England Patriots running back Sony Michel will be listed as week-to-week after suffering a knee injury in the win over the Chicago Bears. Michel underwent an MRI on Monday, and the test revealed that there was no structural damage done to the knee. Tight end Rob Gronkowski is expected to play for the Patriots in this game after missing the week seven win. 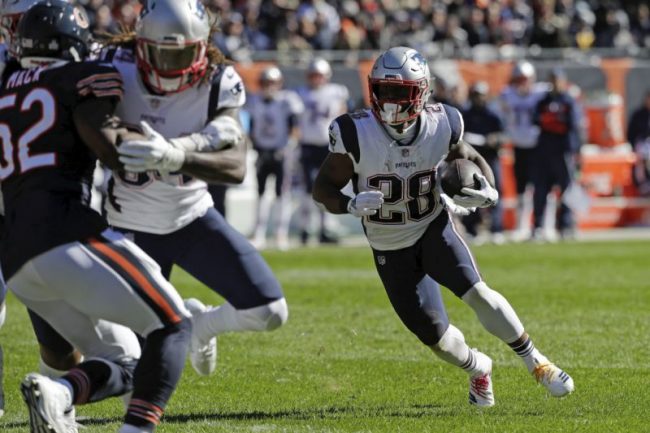 A fourteen point spread is a huge margin in the NFL, but this matchup deserves that spread. The Buffalo Bills are not a good team at all, and the Patriots look like the class of the AFC. Look for the Patriots to blow out Buffalo on Monday night. Bet the New England Patriots -14.0 against the Buffalo Bills.

Join us on Telegram to get even more free tips!
« Buccaneers vs. Bengals Preview, Tips, and Odds
Packers vs. Rams Preview, Tips, & Odds »
SportingPedia covers the latest news and predictions in the sports industry. Here you can also find extensive guides for betting on Soccer, NFL, NBA, NHL, Tennis, Horses as well as reviews of the most trusted betting sites.
NFL Betting Tips, Predictions and Odds 332