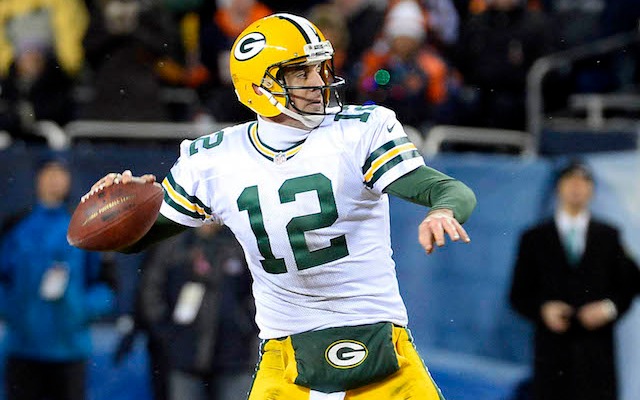 A huge NFC battle takes place on Sunday afternoon. The Green Bay Packers travel to California to take on the Los Angeles Rams. Both teams are headed by future Hall of Fame quarterbacks: the surefire Aaron Rodgers for the Packers and the Rams Jared Goff.  If Goff can continue his play over the next few seasons will be in the conversation for the Hall of Fame. The Packers are struggling this year; the Rams are not. Green Bay comes in with a record of 3-2-1 and the Rams are a perfect 7-0 on the year. 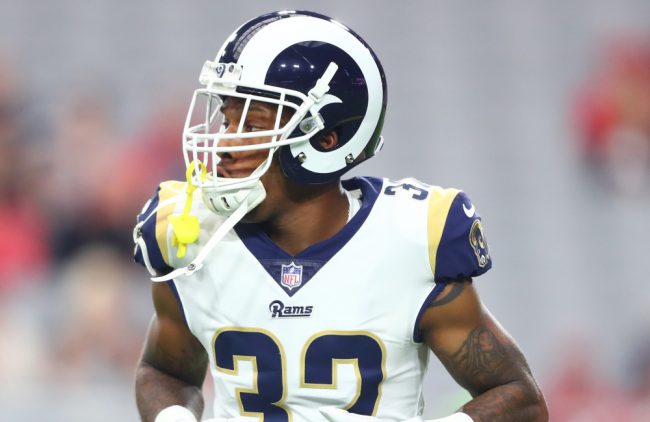 Packers vs. Rams Head to Head

These two teams have met an astounding 94 times in their history. Believe it or not, the series is tied 46-46-2. The Packers have controlled the last five games, winning them all. The last meeting between the two teams came back in October 2015, a game which the Packers controlled 24-10. The Last Rams win came in 2006 by a score of 23-20. The Rams haven’t won at home against the Packers since 2003.

The Packers receiving corp is very banged up coming into this game. Trevor Davis and Jake Kemerow are both on the injured reserve list, and Randall Cobb and Geronimo Allison are both listed as questionable. Aaron Rodgers is also listed as questionable, but he will be playing. Cooper Kupp and Troy Hill are the only two players listed on the Rams injury report for this week. 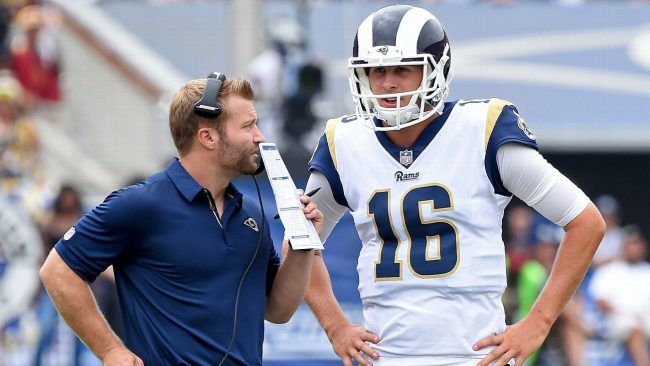 The Packers have a huge test in front of them as they travel to play the Rams. The Rams have looked unbeatable this year and are just killing everyone that they play. Don’t put a victory past Aaron Rodgers, as he can lead his team to a win over any team he plays. Goff will prove to be too much for the Packers, though, as the Rams keep rolling and secure another win against the Packers pulling them ahead in the all-time series.

Join us on Telegram to get even more free tips!
« Buffalo Bills vs. New England Patriots Preview, Tips, and Odds
Seahawks vs. Lions Preview, Tips, and Odds »
SportingPedia covers the latest news and predictions in the sports industry. Here you can also find extensive guides for betting on Soccer, NFL, NBA, NHL, Tennis, Horses as well as reviews of the most trusted betting sites.
NFL Betting Tips, Predictions and Odds 332