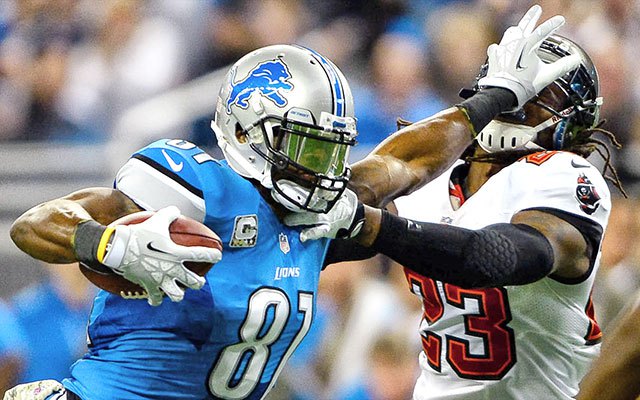 It’s a Week 8 NFC showdown between two 3-3 teams, as the Seattle Seahawks are traveling to Ford Field to take on the Detroit Lions. The Seahawks are coming off a bye in Week 7, as the Lions are coming off a 32-21 victory over the Miami Dolphins. While Seattle sits at second place in the NFC West, it’s a long way to go as they trail the undefeated Rams in their division. The Lions trail the Vikings and Packers in the NFC North, as]nd this could be a big week for Detroit since the Vikings host the Saints and the Packers play the Rams, two very difficult opponents.

The Lions are favored with the home field advantage -3, winning two of three possible home games this season. Seattle has had an extra week to prepare for Detroit and has split their four away games with a 2-2 record. In a week with four teams on bye week, this should be one of the best games of the week, as two of the game’s best quarterbacks go head to head between Russell Wilson and Matthew Stafford. The total for this game is listed at 49.5. 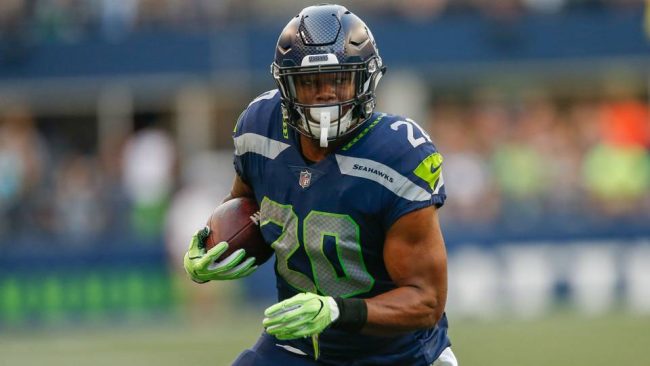 Seahawks vs. Lions Head to Head

In Week 7 against the Dolphins, Stafford completed 18-of-22 pass attempts for 217 yards and 2 TD’s. The biggest story of this game was rookie RB Kerryon Johnson who carried the ball 19 times for 158 rushing yards, his longest run coming off a 71-yard dash that fell short of the end zone. Surprisingly, the Detroit WR’s took a backseat this week to TE Michael Roberts who broke out 3 catches for 48 yards and 2 TD’s. Between Kenny Golladay, Golden Tate and Marvin Jones, they combined for 9 total receptions and 102 yards.

It’s nice for Lions fans to win a game without relying so heavily on their franchise quarterback like they have so many times before. The team finally has a feature back in Kerryon Johnson that should touch the ball more and more as the season goes on. Before the bye week, Russell Wilson posted a completion percentage of 64% for 1,308 yards with a 13:4 TD to INT and looks forward to getting a healthy Doug Baldwin back in Week 8. Baldwin suited up in Week 6 against the Raiders and caught 6 balls for 91 yards and should continue to get more looks as Wilson’s go-to receiving option.

When the Seahawks decided to draft Rashaad Penny in the first round most people didn’t expect him to be third on the team in carries at this point of the season. It’s been a RBBC for the Seahawks who averages the 7th most rushing yards per game (127.8). Between Chris Carson, Mike Davis, and the aforementioned Penny, they’ve taken a lot of the pressure off of Wilson, who in years past usually led this team in rushing most weeks.

The Lions acquired NT Damon Harrison from the Giants in exchange for a 2019 fifth-round pick. The Lions defense has allowed a league-high 5.3 YPC this season, and the acquisition of Harrison surely could help them plug up the middle. Harrison is regarded as one of the league’s best run stoppers. 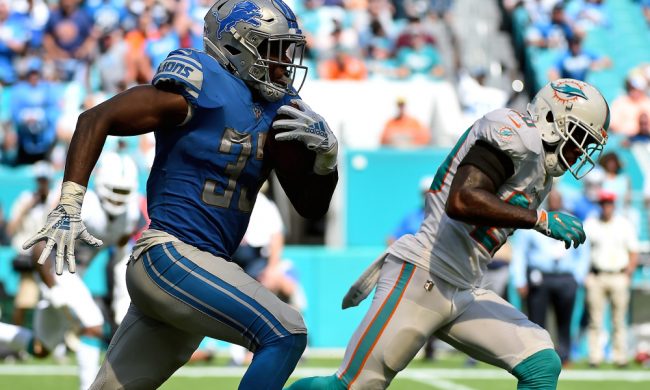 The Seahawks lead the all-time series between them and the Lions 9-5. Coming off a bye this could be a very healthy and scary Seattle team. We’re taking the upset and think the Seahawks win on the road this week 28-24.

Join us on Telegram to get even more free tips!
« Packers vs. Rams Preview, Tips, & Odds
Broncos vs. Chiefs Preview, Tips, and Odds »
SportingPedia covers the latest news and predictions in the sports industry. Here you can also find extensive guides for betting on Soccer, NFL, NBA, NHL, Tennis, Horses as well as reviews of the most trusted betting sites.
NFL Betting Tips, Predictions and Odds 332