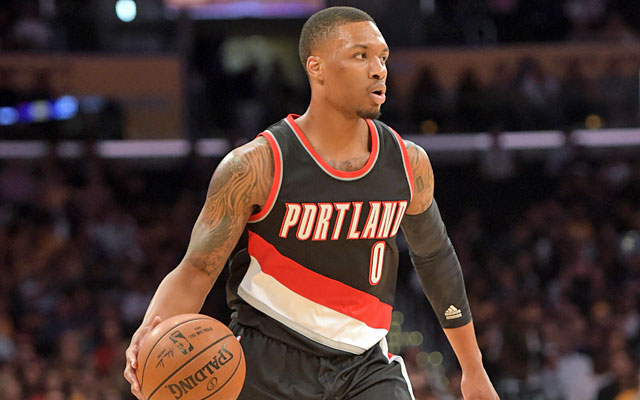 The Orlando Magic will host the Portland Trail Blazers in an NBA battle on Thursday night at the Amway Center. The Magic are off to a surprising 2-2 start this season and are leading the Southeast Division in the Eastern Conference. The Portland Trail Blazers have started the season with a 2-1 record and trail the Denver Nuggets in the Northwest Division. The Magic are trying to get back to being a perennial playoff contender, while the Trail Blazers are trying to elevate to one of the top teams in the Western Conference. 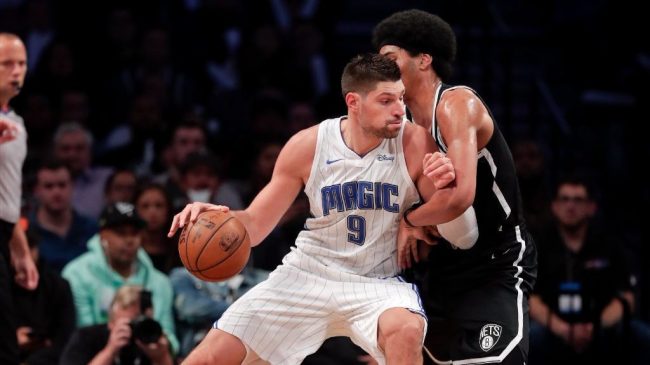 This is the first of two meetings between the Orlando Magic and Portland Trail Blazers this season. The Trail Blazers beat the Magic in both of the meetings a season ago, outscoring the Magic by a combined thirteen points in the two games.

The Orlando Magic feature one of the youngest rosters, with rookie Mohamed Bamba being at the center of the roster. Magic head coach Steve Clifford has started off 2-2 in his Orlando career after coaching the New Orleans Hornets until being fired last season.

The Portland Trail Blazers recently lost owner Paul Allen to a battle with leukemia and his sister Jody Allen has been appointed executor and trustee of his estate. Shooting guard Nik Stauskas has been impressive so far in his Trail Blazers career after bouncing around the league for several seasons. 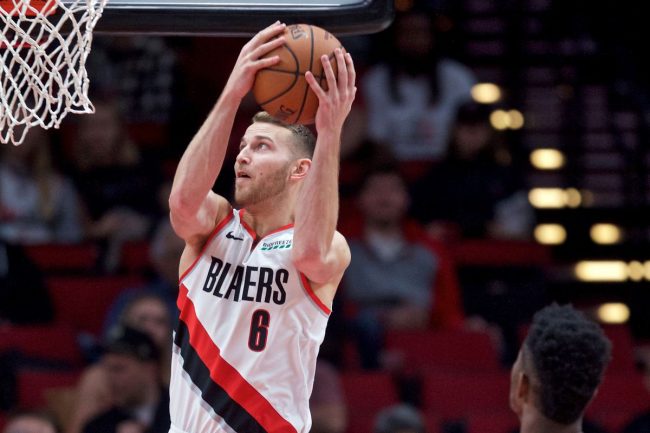 Join us on Telegram to get even more free tips!
« Timberwolves at Raptors Preview, Tips, and Odds
Boston Celtics at Oklahoma City Thunder Tips, Odds, & Preview »
SportingPedia covers the latest news and predictions in the sports industry. Here you can also find extensive guides for betting on Soccer, NFL, NBA, NHL, Tennis, Horses as well as reviews of the most trusted betting sites.
NBA Betting Tips, Predictions and Odds 1346