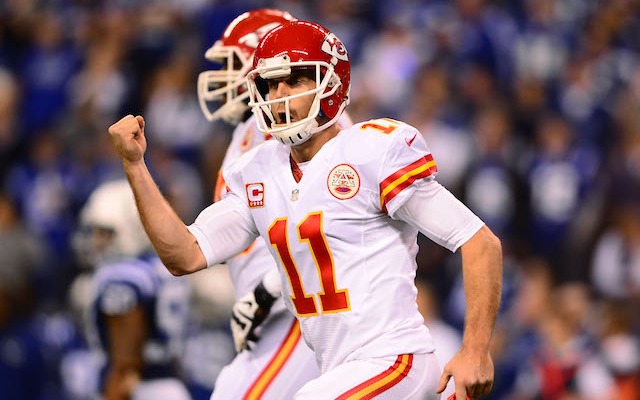 Going into the 2018 season most people thought the Philadelphia Eagles would be leading the NFC East, but to everyone’s surprise it’s the 4-2 Washington Redskins sitting atop the division. The expectations were fairly high for the New York Giants after selecting Saquon Barkley out of Penn State, but between the poor play of Eli Manning and the dreaded offensive line the team currently sits last in the division with a 1-6 record. Despite the records, NFC East rivalry matchups are always exciting no matter what so don’t let the records fool you.

The Redskins are favored on the road in this one -1, as they’ve split both of their games on the road this season, beating the Cardinals in Week 1 and then losing to the Saints Week 5. The Giants are 0-3 when playing at home this season, so it comes as no surprise that the oddsmakers favor the Redskins in this matchup. New York currently leads the all-time series against Washington with a record of 100-68-4. The Redskins have won three of the last five matchups against the Giants. The total is set at 42.5 for this game. 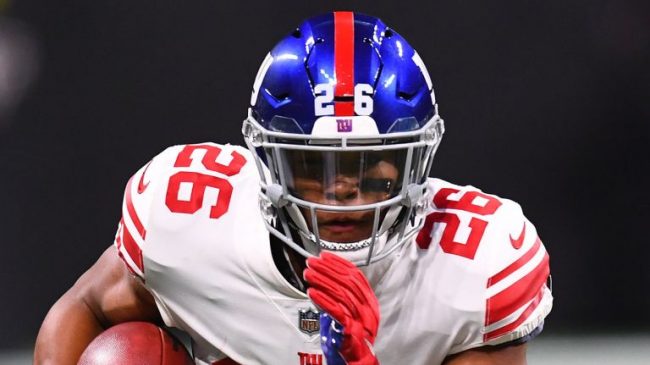 Redskins vs. Giants Head to Head

This is the first matchup of the season between these two squads. After their Week 8 matchup, they’ll face off once more in Week 14. The addition of Alex Smith to the Washington Redskins has been just what they needed, regardless of whether or not you think Kirk Cousins should have remained in Washington. Alex Smith is a game manager who is capable of producing big games, but he’ll always put his team in a position to win. Smith has tallied up 1,383 passing yards with a 7:2 TD to INT ratio this season while completing 63.3% of his passes. Adrian Peterson has been rejuvenated ever since signing with the Redskins as the former Minnesota Viking has 438 rushing yards and 3 TD’s on the season.

Eli Manning has had a fairly similar season to Smith as far as statistics go, with 2,061 passing yards and a 7:4 TD to INT ratio, while completing 69% of his passes. The only difference between the two is that Smith has a better offensive line blocking for him in Washington than Manning does in New York. Manning basically has to check the ball down to Saquon Barkley each play since he’s normally pressured because the offensive line has a hard time holding their blocks.

In the Week 7 loss to the Atlanta Falcons, Odell Beckham Jr. finished with 8 catches for 143 yards and 1 TD. After that game, Beckham became the fastest receiver to ever record 5,000 receiving yards since the 1970 Merger. Beckham managed to set the mark in 54 games, outpacing receiver Julio Jones, who completed the feat in 56 games.

The Giants shipped Damon “Snacks” Harrison to the Detroit Lions on Wednesday for a 2019 fifth-round pick. This is after the team also decided to send Eli Apple to the Saints in exchange for a 2019 fourth-round pick and a 2020 seventh-round pick. 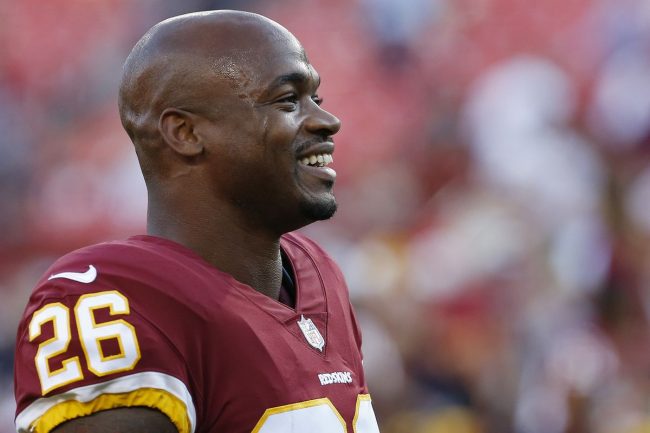 Washington’s defense should be a difference maker in this one, as we’re expecting Eli Manning to return to his normal ways after passing for 399 yards against the Falcons. We’re taking the Redskins as road favorites in this Week 8 matchup.

Join us on Telegram to get even more free tips!
« Broncos vs. Chiefs Preview, Tips, and Odds
Browns vs. Steelers Preview, Tips, and Odds »
SportingPedia covers the latest news and predictions in the sports industry. Here you can also find extensive guides for betting on Soccer, NFL, NBA, NHL, Tennis, Horses as well as reviews of the most trusted betting sites.
NFL Betting Tips, Predictions and Odds 332